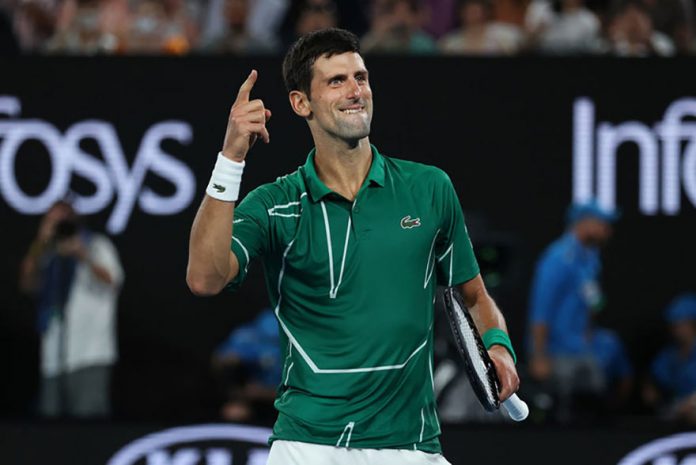 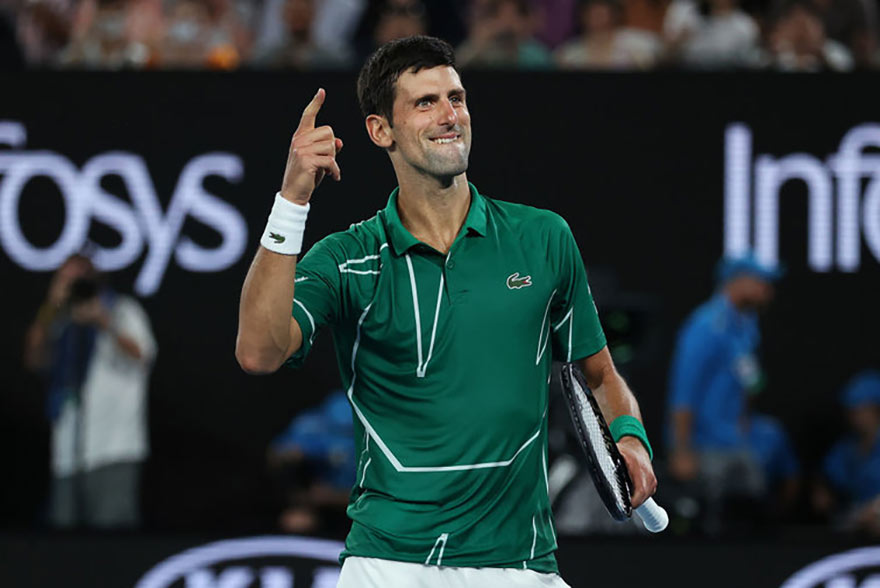 On March 8, 2021,Novak Djokovic should have reason to be happy: Then the Serbian will surpass RogerFederer’s record of 310 weeks at the top of the ATP ranking.

“I think I still have a lot to do in this sport. I can win most of the Grand Slams and break the record in first place for most weeks. Those are definitely my clear goals,” Novak Djokovic said in May of last year. One of these goals will soon be achieved: on March 8, the 33-year-old will overtake the Swiss Roger Federer as the world’s number one in terms of weeks.

Even if pursuer Rafael Nadal should win all of his matches at the ATP Cup and the Australian Open, he would not make up the gap of currently 2180 points. A participation of the Spaniard in all indoor indoor tournaments in Europe shortly after the exhausting trip to Australia can be ruled out.

Djokovic, who is currently the world number one at 303 weeks, will start his 311st week as the tennis leader on March 8 and crack Roger Federer’s record. The Swiss was at the top of the ATP rankings for 310 weeks during his career.

In addition, it can be assumed that Djokovic will remain world number one for some time, given the clear lead of more than 2000 points over pursuer Rafael Nadal. Goal number two – namely to break the Grand Slam record of Federer and Nadal – should therefore be even more important. The Serbian is currently still three triumphs behind his two long-term competitors with 17 titles. The next opportunity to reduce the gap will be at the Australian Open, which starts on February 8th.

Serbia’s Novak Djokovic reached on Monday the 311th week in a row as the best ranking tennis player on the ATP list ever, surpassing...
Read more

Roger Federer has been dragged into the dramatic saga, after world No 1 Novak Djokovic was booted out of the Grand Slam in dramatic...
Read more

Architect and artist Andrej Josifovski, better known as the Pianist, made the largest portrait of Novak Djokovic in the world. The drawing, 24 meters long...
Read more
Cord MagazineLeaders Meeting Point