The company has so far invested around €220 million in the brewery in Čelarevo, while this year Carlsberg is celebrating 125 years of its existence, with celebrations to include a central promotional campaign featuring its biggest local brand, LAV beer.

For the first time since the founding of the brewery, Carlsberg prepared a monograph of the brewery and its founder, Lazar Dunđerski, which was presented to the public in April. 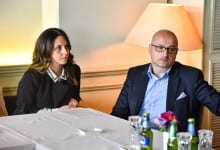 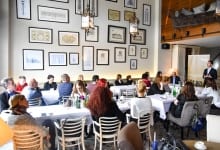 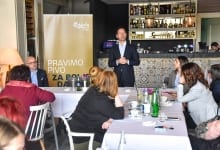 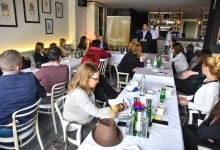 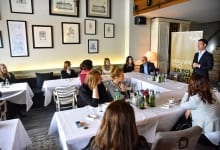 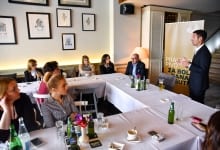 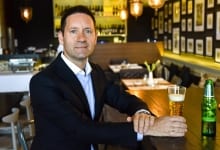 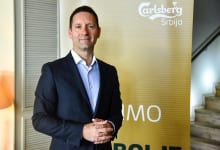 Results of The Sepen’s Study On Packaging Waste