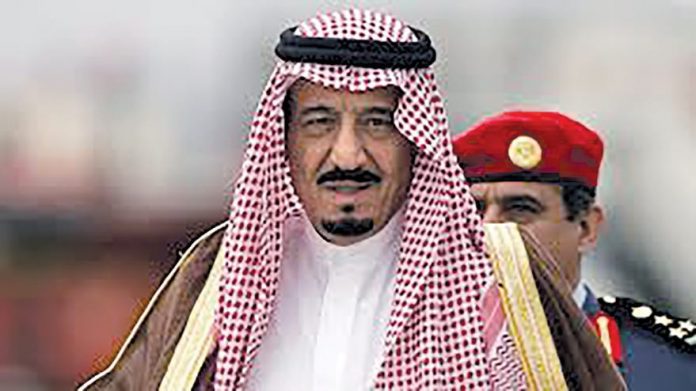 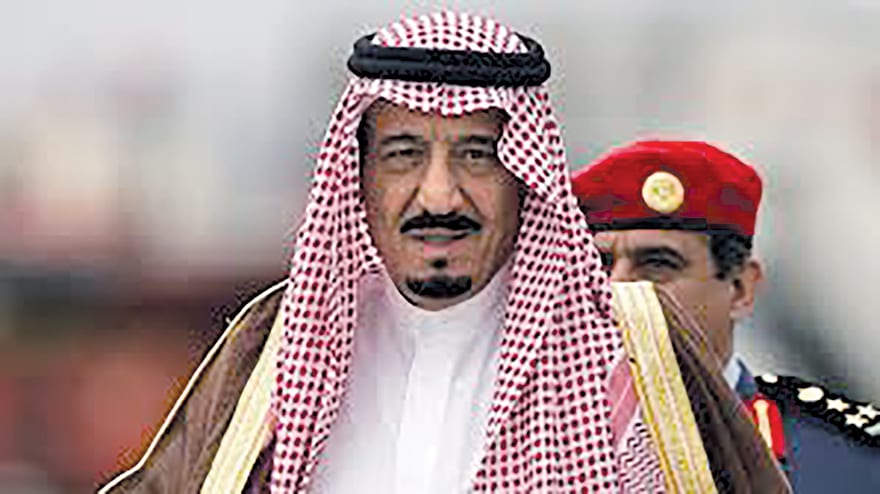 A gunman opened fire outside the Al-Salam Palace on 7th October, killing two members of the Saudi Royal Guard.

According to Saudi Arabian media, a security spokesman for the Interior Ministry confirmed that an attacker opened fire on the royal palace after exiting a vehicle.

Two royal guards were shot dead and three others were injured. The gunman was also shot dead.

The Interior Ministry has said that the attacker was carrying Kalashnikov rifles and Molotov cocktails. The investigation into the circumstances surrounding the attack is ongoing.

King Salman was on a state visit to Russia at the time, holding bilateral talks in Moscow with President Vladimir Putin.