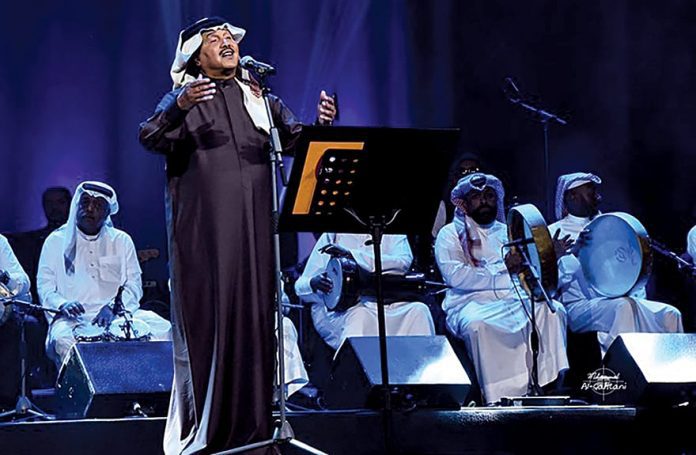 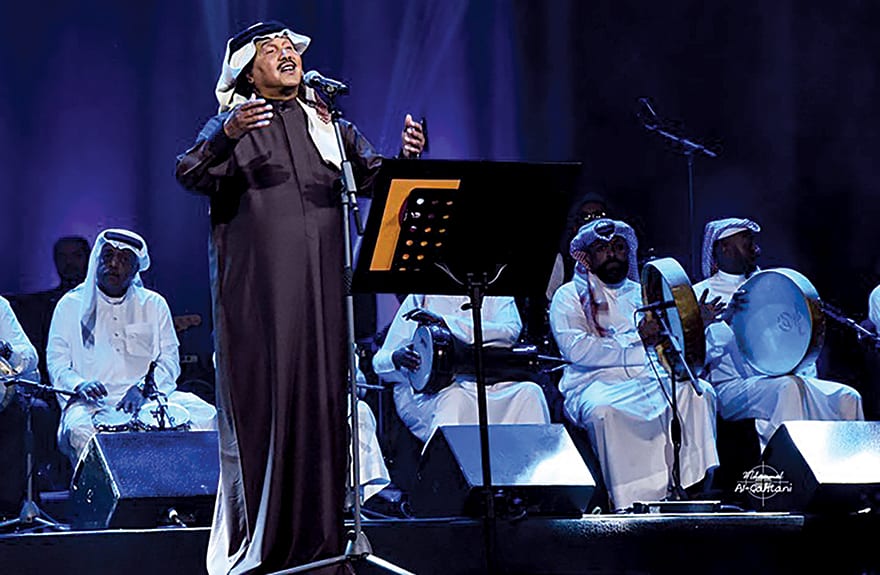 Saudi Arabia is preparing to pump $64 billion into its nascent entertainment industry as part of Vision 2030, the social and economic reform program spearheaded by Crown Prince Mohammed bin Salman.

Construction is already underway on an opera house in the capital Riyadh, and the country plans to host 5,000 entertainment events this year.

“In the past, investors would go outside the kingdom to produce their work, and then showcase it back in Saudi Arabia,” General Entertainment Authority chief Ahmed bin Aqeel al-Khatib said.

“Today, the change will happen and everything related to entertainment will be done here. God willing, you will see a real change by 2020.” The Saudi Arabian regime also plans to open movie theatres to the public in 2018, reversing a 35-year ban.