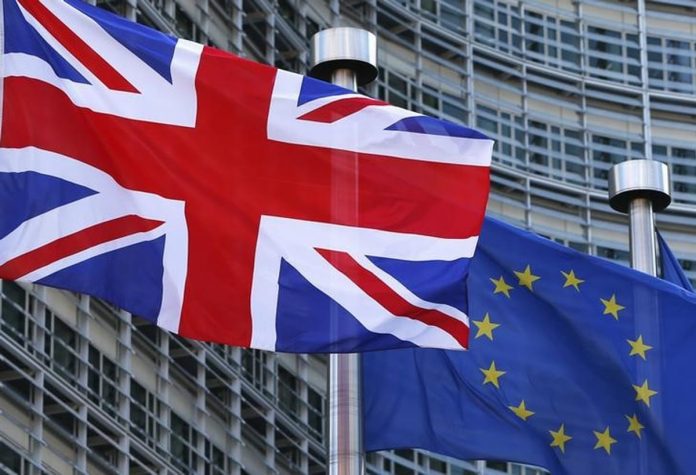 EU: New UK proposals ‘do not provide a basis’ for Brexit deal 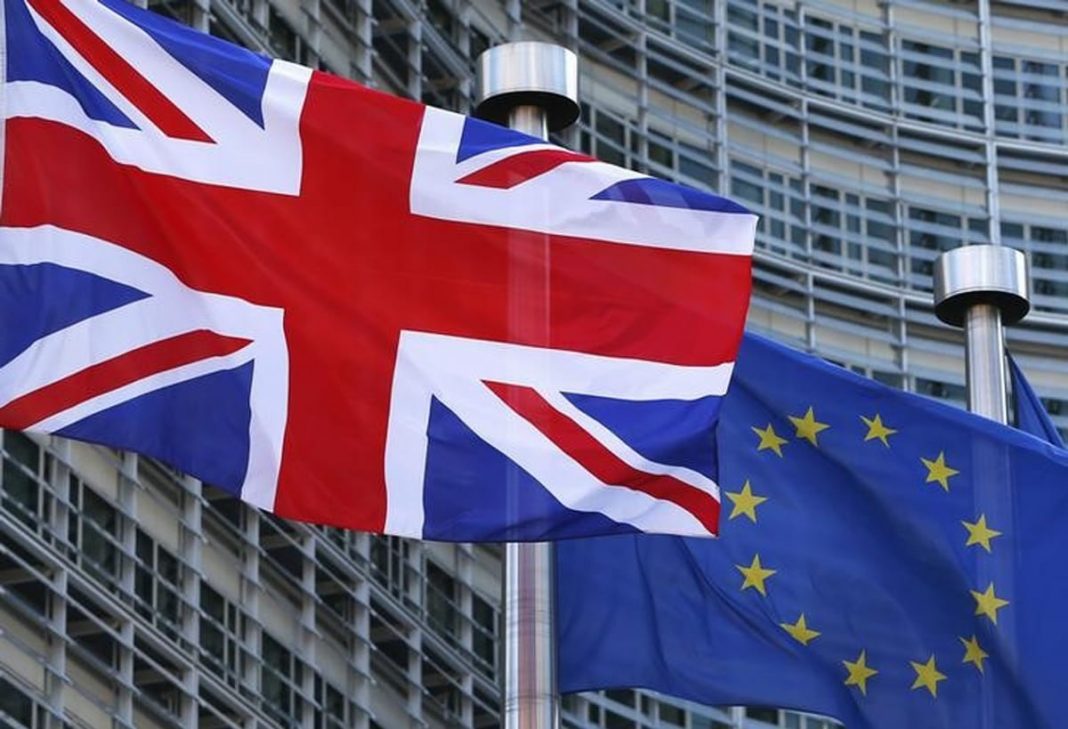 EU countries agree that new UK proposals for a Brexit deal “do not provide a basis for concluding an agreement”, according to the European Commission.

Boris Johnson’s plans involve arrangements for the border between EU member Ireland and the British province of Northern Ireland, which the bloc has made clear are not good enough.

“We gave our initial reaction to the UK’s proposals and asked many questions on the legal text,” an EU spokeswoman told Euronews in a statement.

“We will meet again on Monday to give the UK another opportunity to present its proposals in detail.

“We will continue to debrief the European Parliament and the Council, in line with our transparency policy. The Commission will debrief the Council Working Party this afternoon. Michel Barnier debriefed the Committee of Permanent Representatives yesterday, where Member States agreed that the UK proposals do not provide a basis for concluding an agreement.”

This comes after Michel Barnier, the EU’s Brexit negotiator, told a meeting of EU ambassadors that his team would keep working on reaching an agreement with Britain but that the British needed to adapt their position.

After the UK released its latest proposals, EU Commission president Jean-Claude Juncker also said that he “welcomed the positive advances in the United Kingdom’s text, but he also noted that there are problematic points in the proposal on which further work is needed”.

British Prime Minister Boris Johnson may send a letter to the EU asking for another three-month Brexit delay if no divorce deal has been reached by October 19, the government acknowledged on Friday.

This appears to contradict the prime minister’s previous statements on Brexit, which included that he would “rather be dead in a ditch” than extend the deadline and that the UK would leave the EU at the end of October “come what may”.