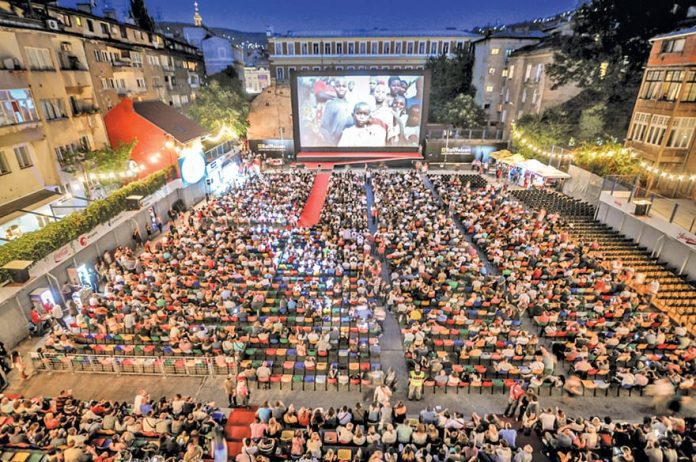 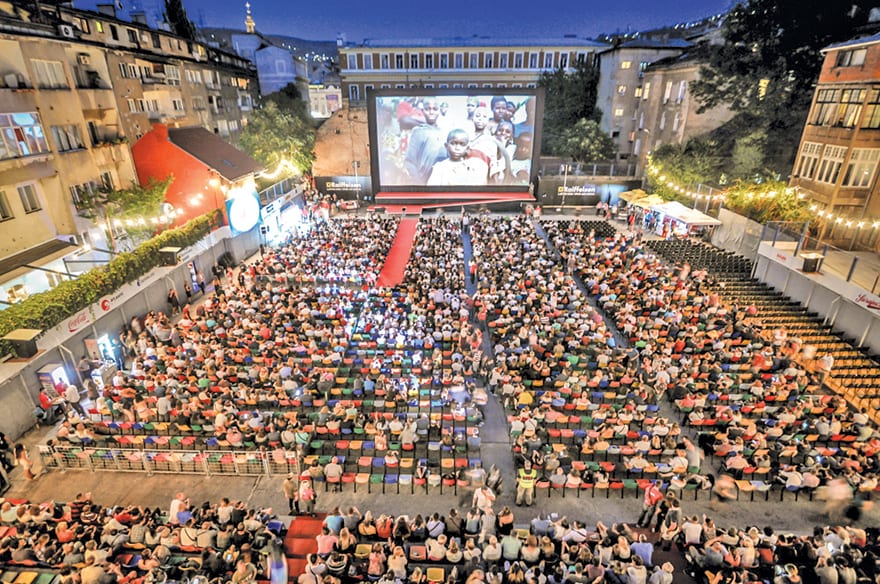 The Sarajevo Film Festival continuously develops its recognizable concept as an international film festival with a clear focus on Southeast European films.

Better integration of the existing segments and development of the new competition programme enable Sarajevo Film Festival to further affirm itself as a must-attend film festival for authors, film professionals, students, cinemagoers and journalists.

This year, the Festival also presented two new venues: House of Shorts and Youth Theatre that served as a central gathering point for Children’s Programme and TeenArena audiences. In addition Festival’s most popular venue Raiffeisen Open Air Cinema, that attracted some 3,000 moviegoers each night, was reconstructed. Numerous eminent filmmakers presented their work to the audience including Honorary Heart of Sarajevo Award Recipients John Cleese and Oliver Stone

Moody’s Investors Service said it has affirmed Bosnia and Herzegovina’s B3 long-term issuer ratings and stable outlook. Structural challenges continue to weigh on the...
Read more

Border between Serbia and Bosnia and Herzegovina opened

The border between Serbia and Bosnia and Herzegovina is open for the crossing of all persons and vehicles, is confirmed the Border Police of...
Read more

Embassy Of Bosnia And Herzegovina

As dramatic news arrived from Italy, Spain and then from our closest neighbouring countries, Bosnia and Herzegovina was preparing how to respond to the...
Read more

The recent elections in Bosnia-Herzegovina provided new confirmation that there can be no inter-ethnic cooperation and multiculturalism while three constituent nations lead political parties...
Read more

A video about a unique adrenaline venture, which was achieved 200 meters above the ground in Tijesno Canyon in Banja Luka, was recently published...
Read more

Prime ministers from Western Balkans countries on Saturday agreed on a road map to deepen their regional economic cooperation as part of the process...
Read more
Cord MagazineLeaders Meeting Point