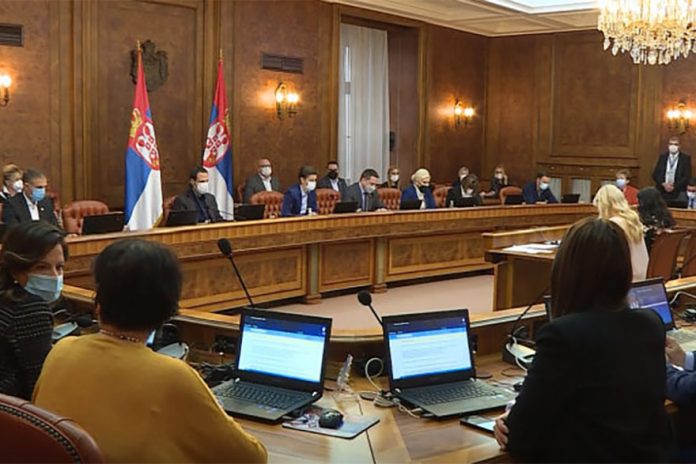 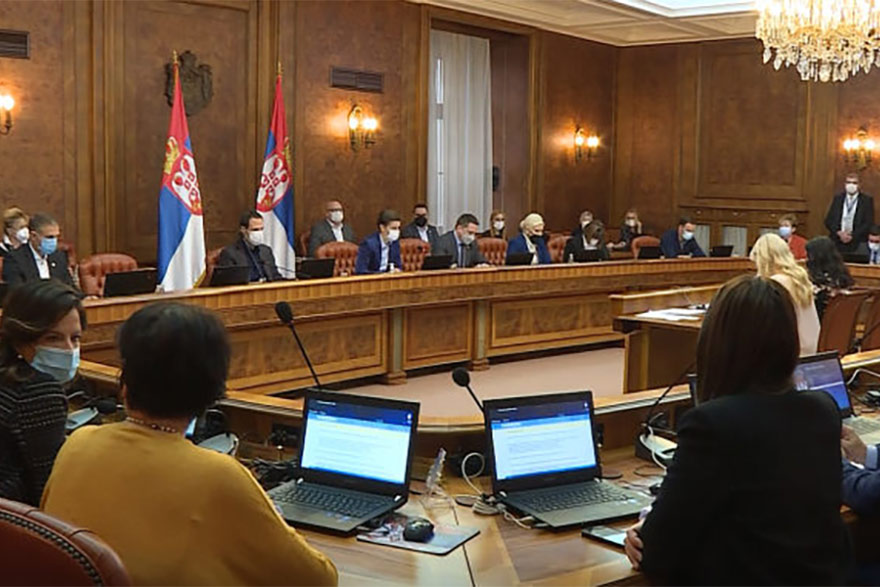 The budget for 2021 envisages total expenditures and expenses in the amount of RSD 1,514.8 billion.

The projected deficit in 2021 amounts to three percent of GDP, while the public debt at the level of the general government is decreasing and will remain at the level of 58.7 percent until the end of the year.

From 1 January, the budget envisages an increase in pensions according to the Swiss formula of 5.9 percent, minimum wages by 6.6 percent, as well as an increase in salaries of health care employees by 5 percent, other employees in the public sector by 3.5 percent, and then from 1 April 2021, the total increase for them will be 5 percent.

In 2021, fiscal policy measures on the revenue side are also envisaged in order to further reduce the tax burden on wages.

The package of economic measures for mitigating the consequences of the COVID-19 virus, during 2020, created the conditions for faster economic recovery and the achievement of dynamic growth in 2021.

The expected recovery of the economy will accelerate the inflow of foreign direct investments, which will provide full coverage of the current account deficit in 2021

“Sick bed is the most expensive bed in the world” – these were the words of Steve Jobs, the founder of Apple and probably...
Read more

The Struggle For Gender Equality A Never-ending Story

During a year in which, according to feminist activists, most women’s rights were erased by COVID-19, the new Serbian government achieved a gender balance....
Read more