The Nikola Tesla Museum, founded as the first technical museum in Yugoslavia and the only one that preserves the...
Read more
11 July 2018
Facebook
Twitter
Email

This company was selected as the most successful in the race for the “Blic Entrepreneur” and won a million dinars prize awarded by Eurobank.

Finance Minister Siniša Mali said that as a jury member he had a hard job choosing the best among the best.

He pointed out that the growth rate was 4.6 per cent since the beginning of the year, and the surplus was over 30 billion dinars in the budget.

Slavica Pavlović, president of the IO Eurobank, said the importance of entrepreneurs and small and medium-sized enterprises is very high.

“That is why the decision to choose the entrepreneur of the year was difficult. We have great entrepreneurs. I believe that they will continue to work well,” Ms Pavlović said.
She also pointed out that the business climate and strategy are the most important for entrepreneurial development.

“Entrepreneurs have a difficult source of financing, and we are reaching to them to the maximum. Banks have, however, become a little more lenient. Entrepreneurs still ask for more money for development and investments, and less for working capital, which is commendable,” Pavlović said. 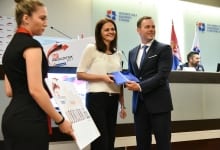 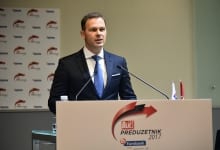 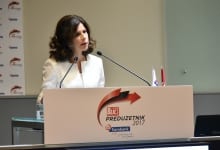 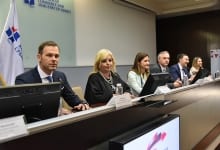 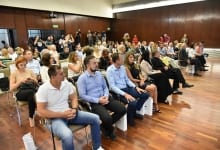 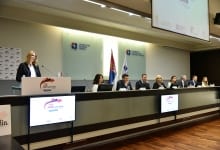 Dr Marko Selaković, Head Of The UAE Representative Office Of The CCIS

Success Is A Natural Result

I always highlight the fact that I’m from Kragujevac, both by birth and determination. It was there that I was born, and I take...
Read more