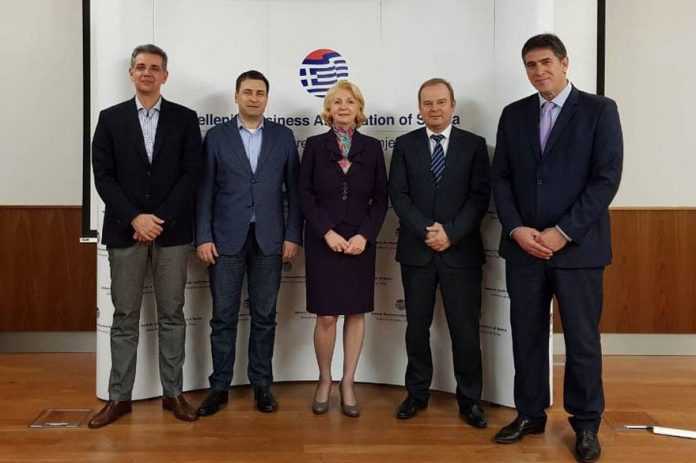 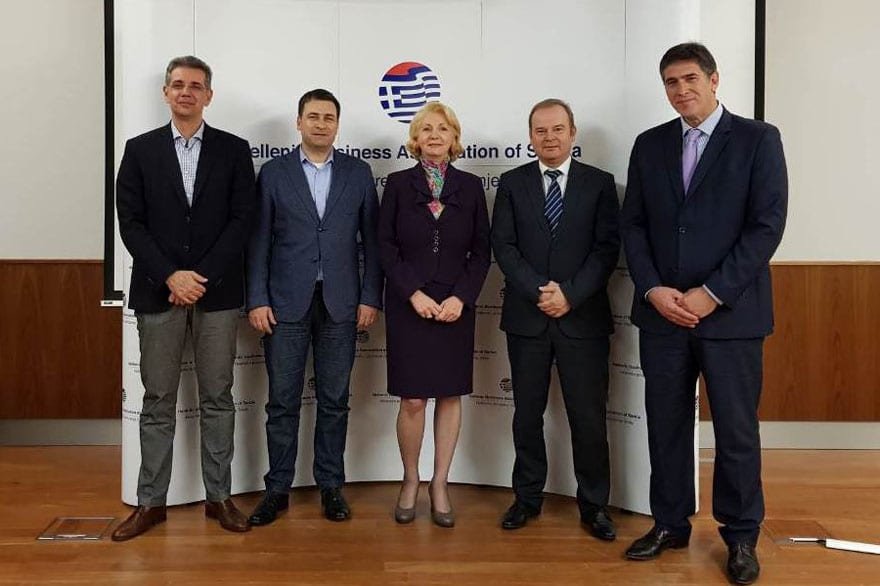 Representatives of the members of the Hellenic Business Association of Serbia elected a new Board of Directors (BoD) at the General Assembly held in Belgrade.

New members of the Board stated that the Association will continue to work on improving communication between existing and potential Greek investors and the Serbian authorities, as well as providing a platform for the development and promotion of business, share information to its members and provide support to the Greek business community thus achieving stronger economic cooperation between Greece and Serbia.

The member companies of the Hellenic Business Association have so far invested more than €2.5 billion and currently employs 12,000 people in Serbia.

Minister of Trade, Tourism and Telecommunications Tatjana Matic and Greek Minister of Tourism Harry Theocharis reached an agreement at an online meeting today to sign a...
Read more

A webinar on the new Customs Law was held on Tuesday, 29 September 2020, as a joint initiative of the Belgian-Serbian Business Association, the...
Read more

Thanks to early and severe containment measures, Greece has successfully managed to flatten the curve very quickly and slow down the spread of the...
Read more

Beyond 4.0 A renaissance of innovation, invention and discovery this October in Thessaloniki

The biggest fair in Southeastern Europe, Thessaloniki International Fair is announcing the most innovative exhibition in 2020 Beyond 4.0 which will be held from...
Read more