An exhibition of traditional food and handicrafts held in Knez Mihajlova street in Belgrade was a promotion of local brands named ‘Serbia in Belgrade’ organised by Ethno Network in cooperation with NALED.

The event was opened by city manager Goran Vesić, H.E. Julia Feeney, the Australian ambassador to Serbia and Violeta Jovanović, NALED Executive Director. The official opening ceremony was attended by mayors and other officials from Pirot, Sombor, Inđija, Leskovac, Pančevo, Loznica and other cities and municipalities. 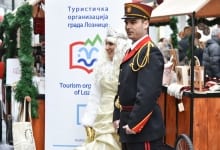 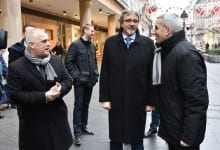 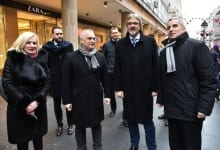 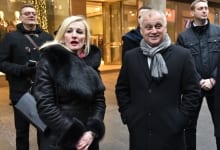 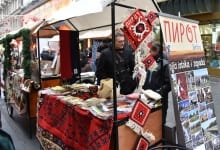 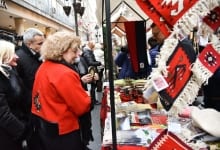 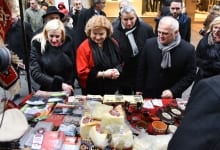 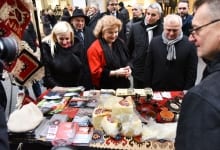 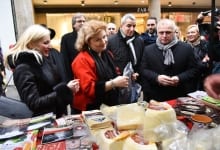 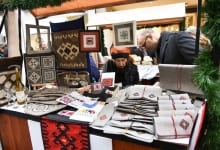 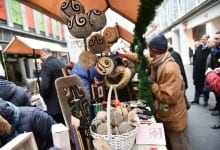 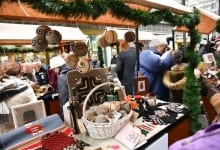 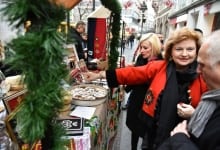 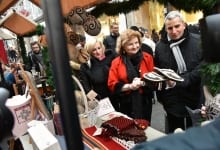 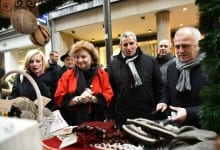 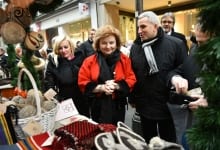 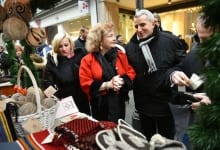 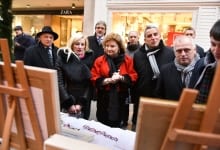 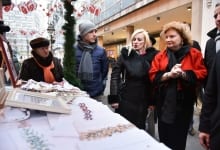 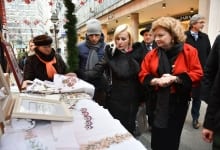 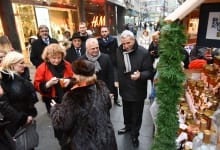 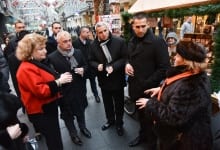 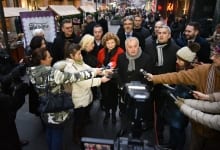 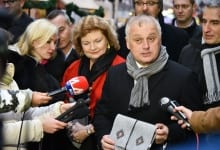