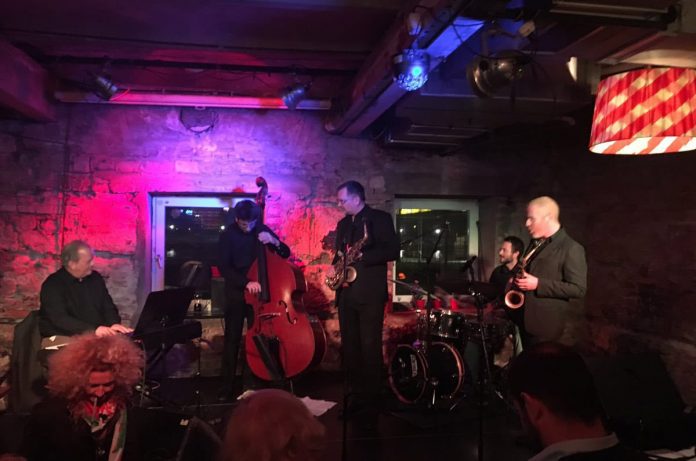 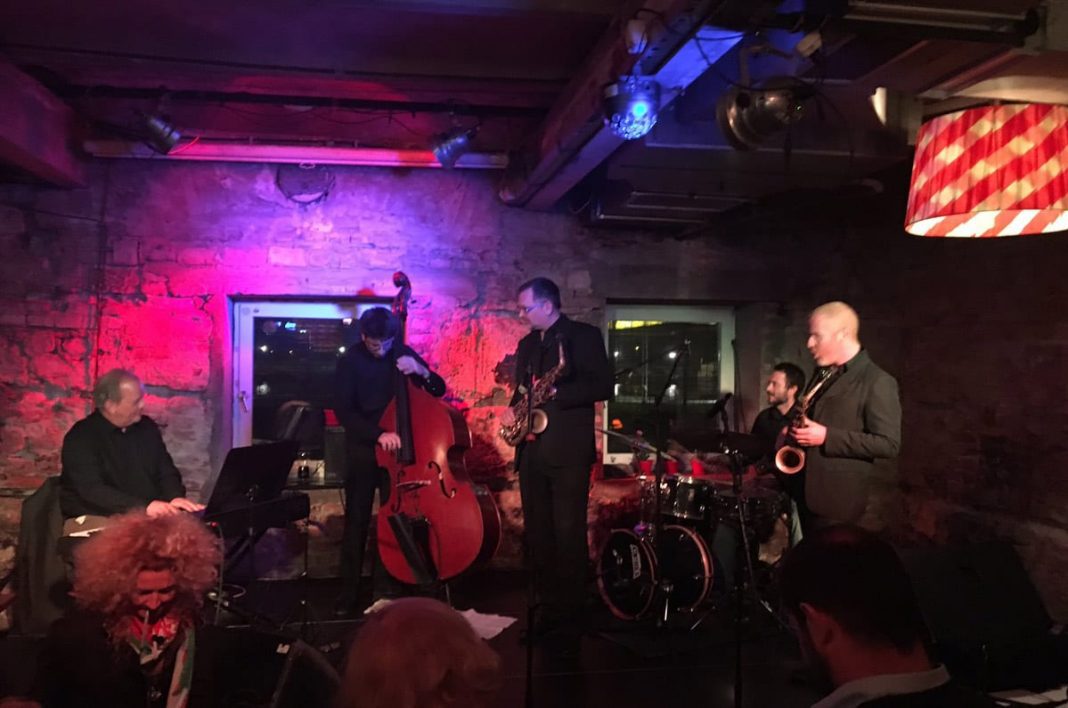 The European Centre for Culture and Debate, better known as Culture Centre GRAD, has emerged and come to life as an independent cultural institution, recognised on the cultural map of not only Belgrade, Serbia and the region, but also well beyond.

With a large number of different programmes that are conducted on a daily basis, KC GRAD has gathered together large audiences of different generations for eight years.

The Netherlands versatile ambassador in Belgrade, H.E. Hendrik Van Den Dool, joined the band on stage during the birthday celebration and took control of the keyboard. His virtuosity soon won over the audience and was followed by a standing ovation from a large number of music lovers in attendance.

Serbia hopes for the continuation of Dutch investments

On the occasion of the King’s Day, Dutch National Day, the Ambassador of the Kingdom of the Netherlands H.E. Henk van den Dool and...
Read more

The Dutch-Serbian Business Association (DSBA) held it's first General Assembly at the Hilton Hotel in Belgrade. DSBA was establishment in November 2018 and marked with...
Read more

Gathering at the Dutch Embassy marks continuation of the business cooperation

Ambassador of the Netherlands to Serbia H.E. Henk van den Dool hosted a reception making a continuation of the cooperation in the fields of...
Read more

Ambassador of the Netherlands to Serbia H.E. Henk van den Dool hosted a reception making a continuation of the cooperation in the field of...
Read more

Dutch Embassy opens its doors at the new Belgrade address

The launch of Dutch-Serbian Business Association

The Ambassador of the Kingdom of the Netherlands, H.E. Henk van den Dool, hosted a reception on the 8th of November to mark the...
Read more

The Negotiating Framework clearly states the accession negotiations are determined by progress on the rule of law and fundamental rights chapters, as well as...
Read more
Cord MagazineLeaders Meeting Point