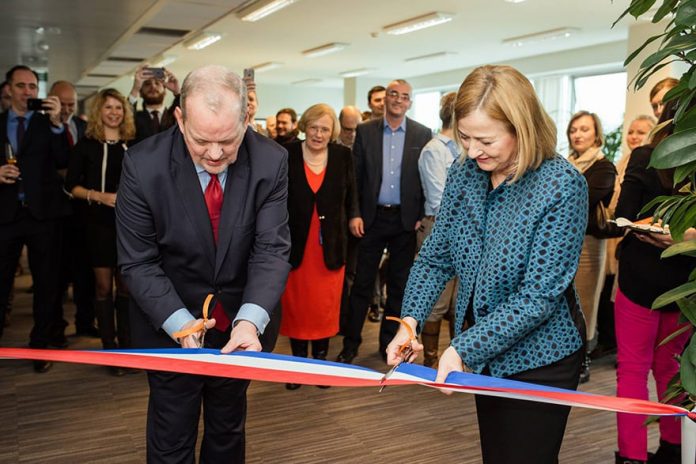 Dutch Embassy opens its doors at the new Belgrade address 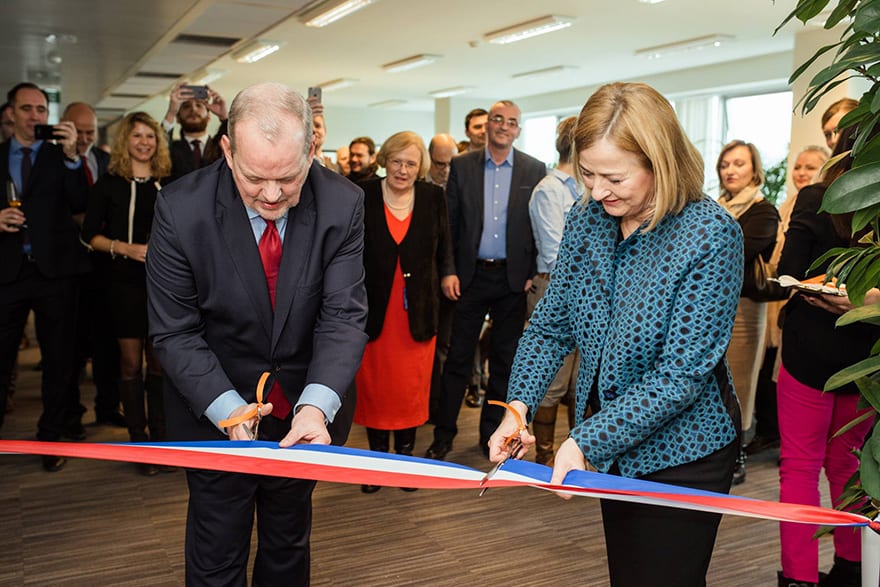 After being housed in an art-deco building in Dorćol for decades, the Embassy has moved to a contemporary business building in New Belgrade. This change reflects the modernisation of Dutch diplomacy worldwide and is prepared for the future.

Ambassador of the Netherlands to Serbia, H.E. Gilles Beschoor Plug, hosted a reception for the Dutch Business Community in Serbia and other economic partners...
Read more

Gilles Beschoor Plug, New Ambassador Of The Netherlands To Serbia

Gilles Beschoor Plug (1962) arrived in Serbia in August 2019 and presented his credentials to H.E. the President in September. Having studied law at...
Read more
Cord MagazineLeaders Meeting Point