"Russia will not be a credible partner, so it is economically and politically wrong to count on cooperation with...
Read more
29 September 2016
Facebook
Twitter
Email

The Cinematheque Yugoslav Film Archives hosted the grand finale of “CATCH Pitch Challenge 2016”, the competition of FoundCenter Investment, a German investment fund, in which the best business ideas had an opportunity to win a direct investment of up to €1 million.

It started as a €1 million race but ended with almost €5 million which FoundCenter Investment invested in the 13 best entrepreneurial ideas that proved capable of being implemented in the international market.

The first prize, €750,000 will be invested in an application that makes medical assistance just one click away, created by the Serbian startup Vismedic.

Second prize, €400,000 went to Ukrainian-Spanish start-up BNesis, for a project that should help integration with third-party APIs.

Third-ranked (€180,000) was the Serbian start-up Friend Recap – an app that collects posts of eight best friends from all social networks. FoundCenter Investment founder Dejan Jocić said that the decision-making process was tough, which is the main reason why as many as thirteen start-ups were chosen for investment. 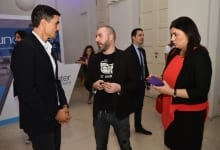 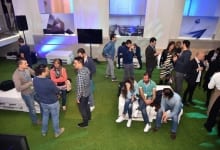 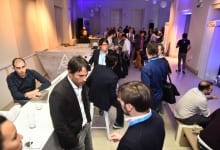 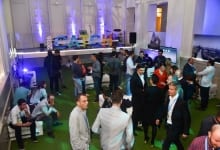 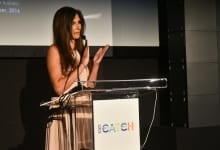 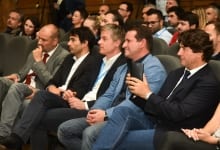 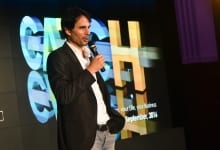 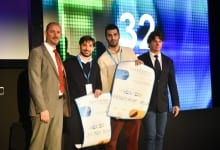 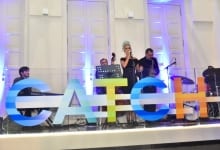 The Matching Grants Program is designed for enterprises looking for significant financial resources for the commercialization of research and development. The Program has the...
Read more

Prime Minister Ana Brnabić attended today in Čačak the opening of a new Regional innovation start-up centre, in which young engineers will be able...
Read more

As part of the strategy for Serbia’s development and the country’s chance on the international scene, the number one priority and potential that is...
Read more

When Can We Expect the First Serbian Unicorn?

As the founding president of the Swiss Finance Plus Technology Association, John Hucker, CFA and Oxford University MBA, works with start-ups and global financial...
Read more

The South Korean economy is Asia’s 4th largest and the world’s 11th largest. With global brands like Samsung, Hyundai and LG, and IT companies...
Read more