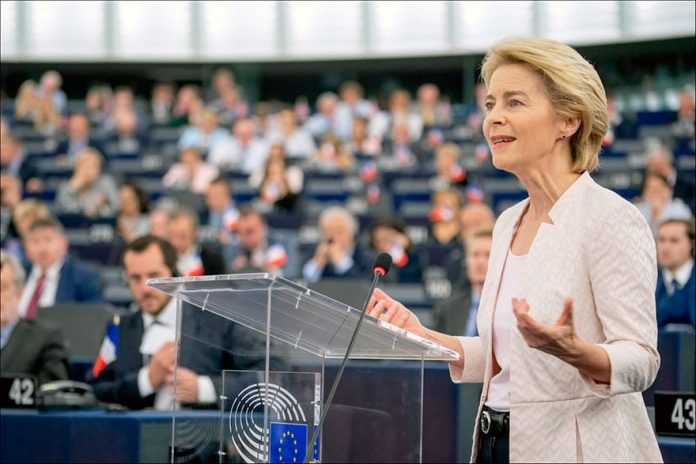 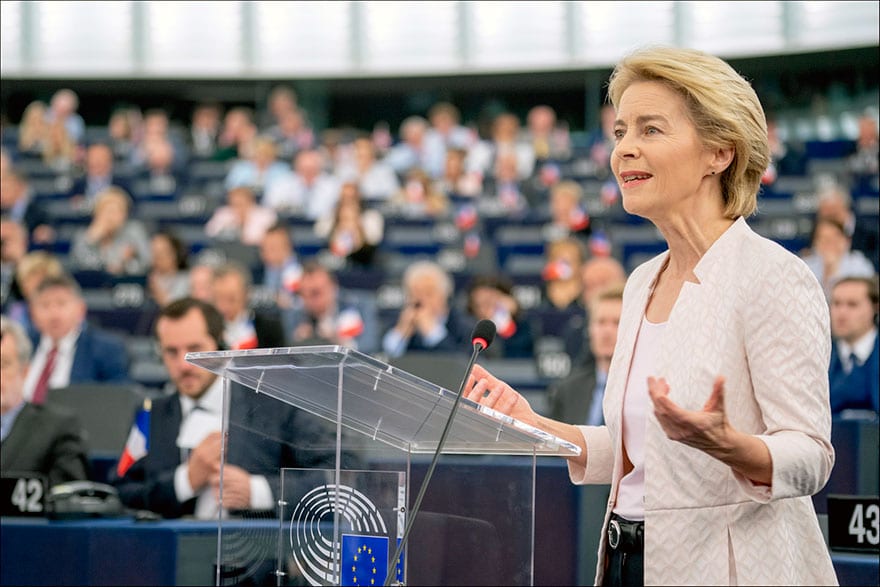 A European by heart and by conviction, Ursula von der Leyen announced that she will focus on an ambitious climate agenda to make Europe the first climate-neutral continent by 2050. She also committed to working closely with the European Parliament to strengthen democracy and a fair social market economy in Europe.

Ursula von der Leyen also gave a very personal insight into her idea of Europe’s path amid global challenges: “We need to do it the European way”.

Her full political guidelines and her speech can be found here.

Ursula von der Leyen intends to select a team of Commissioners composed of an equal number of women and men, based on candidates suggested by the Heads of State or Government. To take office, the list of Commissioner-designate has to be agreed by the Council and the European Parliament needs to give its consent to the new European Commission (2019-2024) as a whole.