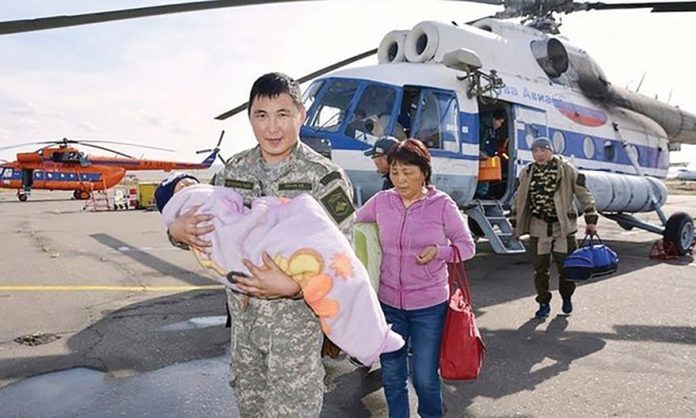 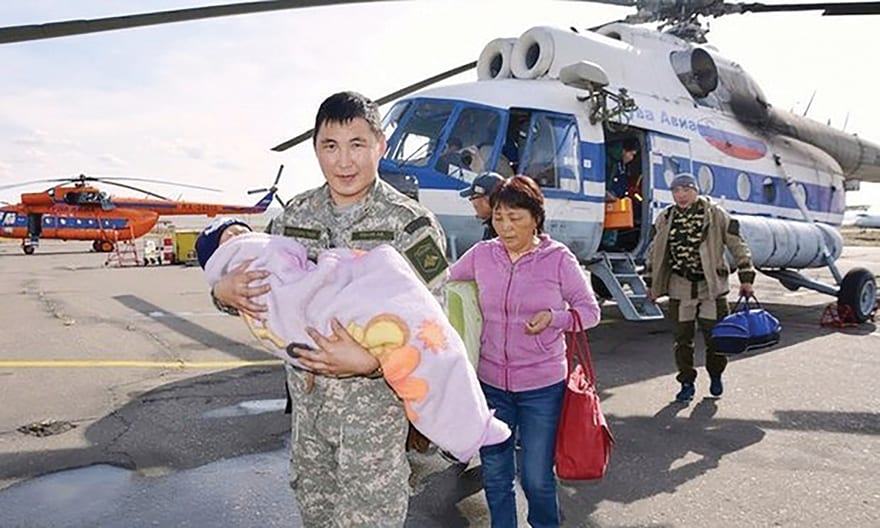 Three-year-old Tserin Dopchut sparked a huge land and air search when he wandered into the woodland mid last month, the Siberian Times reported.

He had been playing with dogs under the supervision of his great-grandmother near his home in Khut, a village of around 400 people in the Piy-Khemsky district of the Tuva republic.

Tserin was wearing shoes but no coat when he wandered into the taiga, the snowy forest with a small bar of chocolate in his pocket. He may have been following a puppy.

More than 100 people were involved in the search effort over day and night, while a helicopter covered an area of some 120 sq/km. He has been rescued after three days alone in a forest that is home to bears and wolves in southern Siberia.

Tserin had not suffered any injuries in the ordeal.