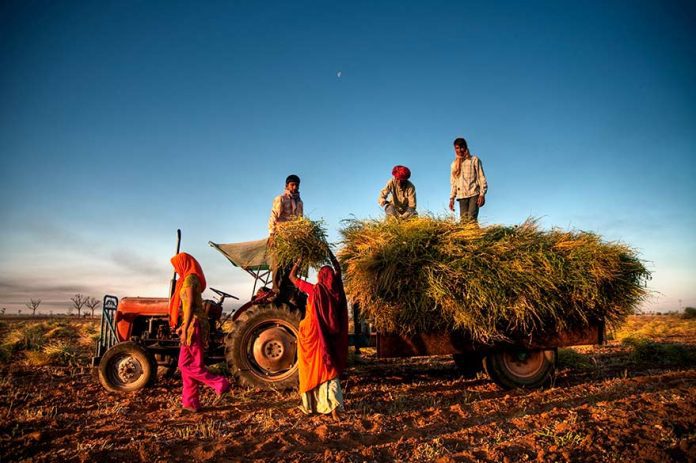 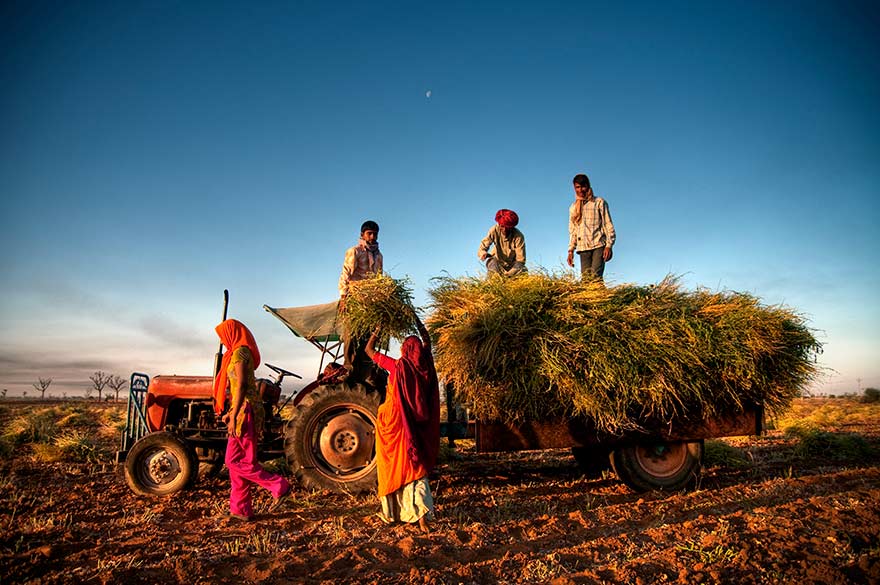 “The Parliament of India, after a full debate and discussion, passed reformist legislation relating to the agricultural sector. These reforms give expanded market access and provided greater flexibility to farmers. They also pave the way for economically and ecologically sustainable farming.

A very small section of farmers in parts of India have some reservations about these reforms. Respecting the sentiments of the protestors, the Government of India has initiated a series of talks with their representatives. Union Ministers have been part of the negotiations, and eleven rounds of talks have already been held. The Government has even offered to keep the laws on hold, an offer iterated by no less than the Prime Minister of India.

Yet, it is unfortunate to see vested interest groups trying to enforce their agenda on these protests, and derail them. This was egregiously witnessed on January 26, India’s Republic Day. A cherished national commemoration, the anniversary of the inauguration of the Constitution of India, was besmirched, and violence and vandalism took place in the Indian capital.

Some of these vested interest groups have also tried to mobilise international support against India. Instigated by such fringe elements, Mahatma Gandhi statues have been desecrated in parts of the world. This is extremely disturbing for India and for civilised society everywhere.

Indian police forces have handled these protests with utmost restraint. It may be noted that hundreds of men and women serving in the police have been physically attacked, and in some cases stabbed and seriously wounded.

We would like to emphasise that these protests must be seen in the context of India’s democratic ethos and polity, and the efforts of the Government and the concerned farmer groups to resolve the impasse.

Before rushing to comment on such matters, we would urge that the facts be ascertained, and a proper understanding of the issues at hand be undertaken. The temptation of sensationalist social media hashtags and comments, especially when resorted to by celebrities and others, is neither accurate nor responsible.”

Reimagining Diplomacy In The Post-COVID World: An Indian Perspective

We enter 2021, hoping to put the COVID-19 pandemic behind us. While each society has dealt with it uniquely, global diplomacy will nevertheless focus...
Read more