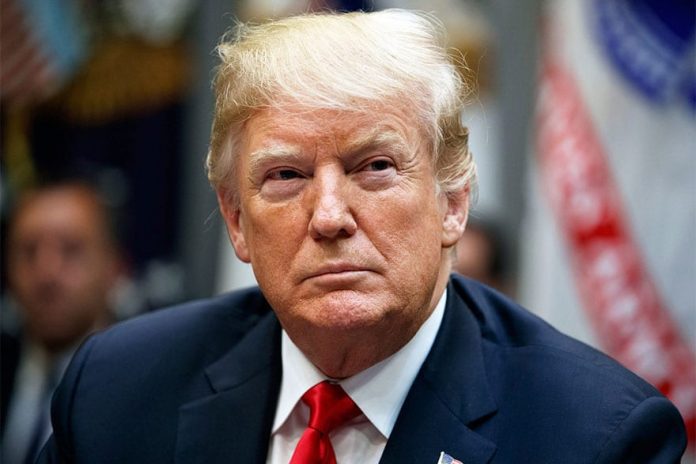 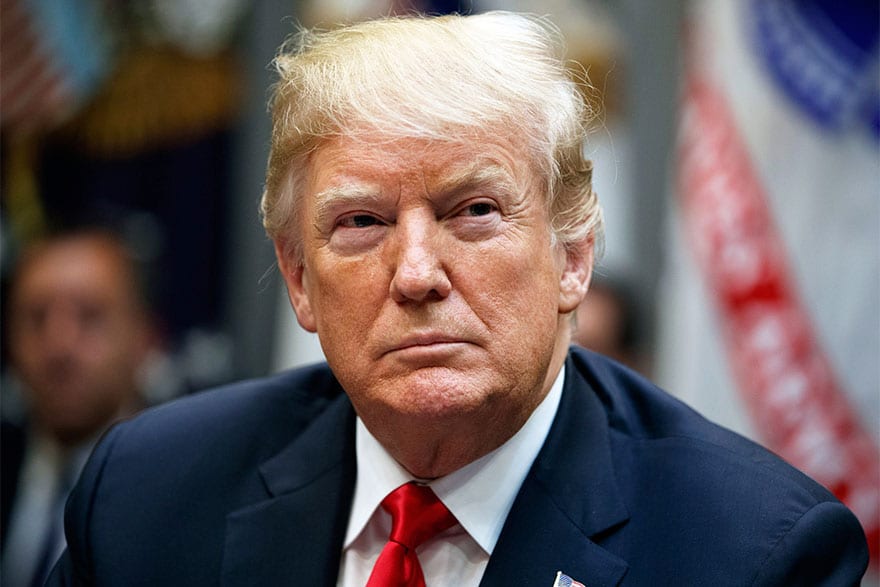 U.S. President Donald Trump has said his administration was considering a request for a permanent U.S. military presence in Poland.

Trump made the comments in Washington on September 18 before a meeting at the White House with Polish President Andrzej Duda.

“Poland is willing to make a very major contribution to the United States to come in and have a presence in Poland, and certainly it’s something we’ll discuss,” Trump said, adding that “we’re looking at it very seriously.”

Poland has requested the deployment several times and has offered up to $2 billion in funding for a base. U.S. forces currently serving in Poland as part of NATO’s back-to-back rotation program.

Poland has said a permanent U.S. presence is needed to counter Russian military activity in the region.

Russia has objected to the proposal, saying it views NATO expansion toward the east as a threat to stability in Europe.

Joseph R Biden Jr has been sworn in as president of the United States and Kamala Harris has become the first female Vice President...
Read more