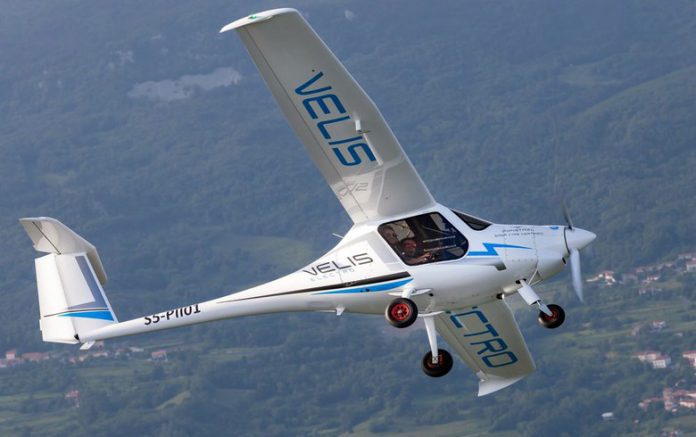 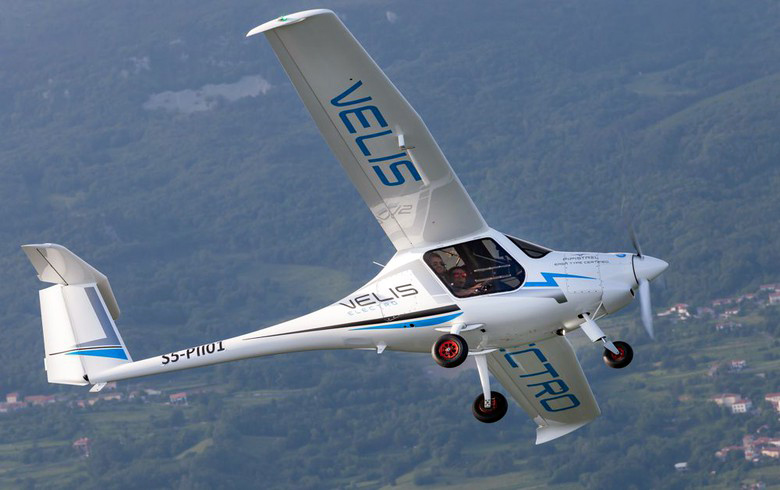 “The type certification of the Pipistrel Velis Electro is the first step towards the commercial use of electric aircraft, which is needed to make emission-free aviation feasible,” Pipistrel’s CEO Ivo Boscarol said in a company statement.

Battery-powered Velis Electro is intended primarily for pilot training, and was designed to be simple to operate and maintain, the statement read.

Pipistrel has been working on the research and development of electric aircraft models since 2007.

As a result of all innovations implemented in the construction of Velis Electro, its operating costs have been drastically reduced, thus contributing to the affordability of pilot training.

Pipistrel will deliver the first 31 Velis Electro planes to customers in seven different countries by the end of 2020, it said.

Global surprises from salt pans to karst caves The Mediterranean & the Karst in Slovenia merge the wonders of the Karst and the taste of...
Read more

As a small country, Slovenia has a lot of traditional foods, that differ greatly from one another. You can get Slovenian food and home-made...
Read more
Cord MagazineLeaders Meeting Point