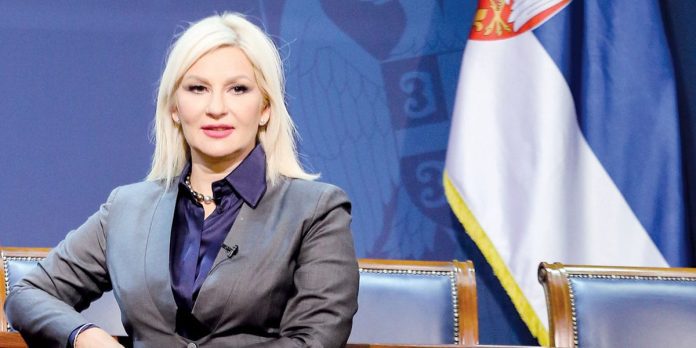 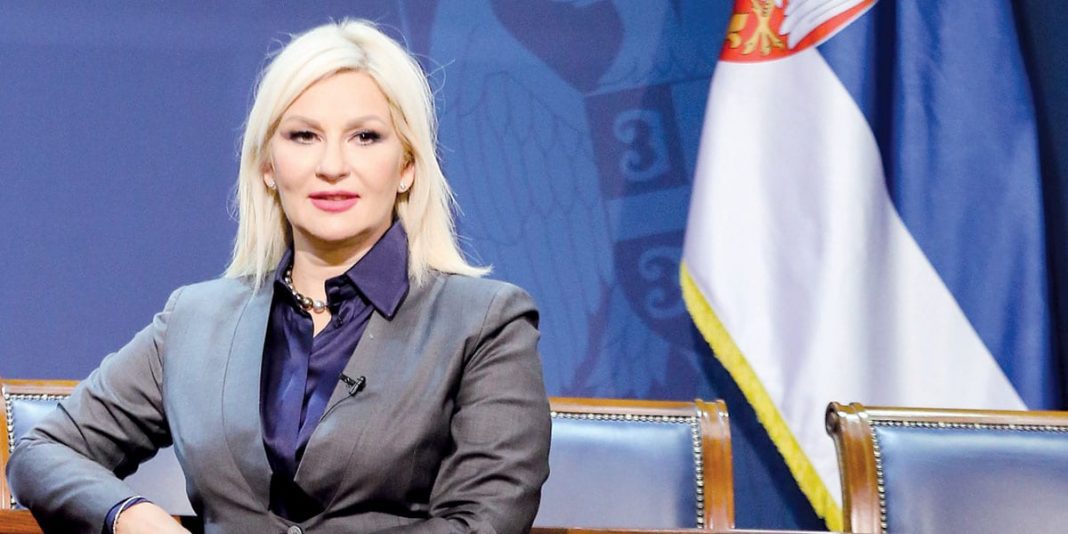 Minister Mihajlović said that today’s meeting was one of the preparatory meetings for Russian President Vladimir Putin’s visit to Serbia beginning of 2019.

Mihajlović told reporters after the meeting that Serbia had already used almost the entire Russian loan, explaining that this money was invested in the modernization of sections of the railway Corridor 10 and the Bar.

She stated that works are currently being carried out on the Stara Pazova-Novi Sad section, which is part of the Belgrade-Budapest fast track.

“At today’s meeting, we spoke about new projects, including the construction of a new dispatch centre, the continuation of the reconstruction of the Bar railways, and electrical works on the Stara Pazova-Novi Sad section,” Mihajlović said.

The value of these projects is approximately $500 million, Mihajlović pointed out, noting that cooperation in the railway sector is important for improving the overall economic relations between Serbia and Russia.