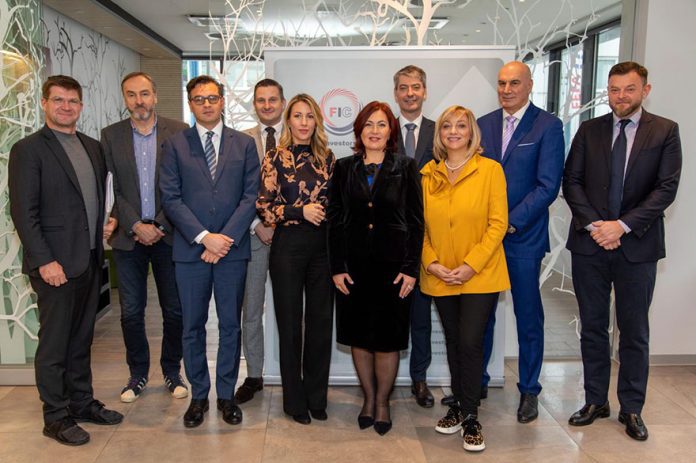 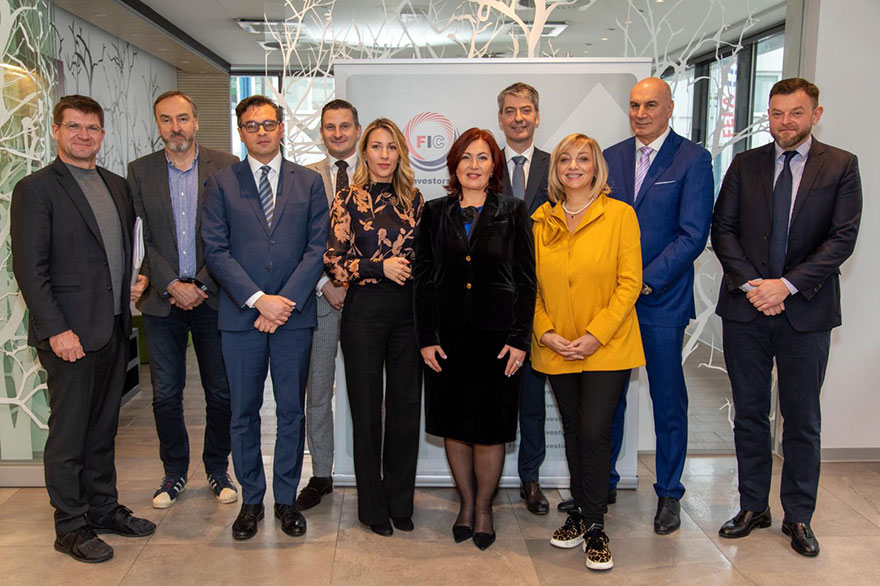 The Foreign Investors Council (FIC) held the regular annual session of the Assembly, electing the new Board of Directors, adopting the Annual and Financial Report for 2019 and voted for proposals for changes of the Statute.

For the second time, this year, the “Committee of the Year Award” was rewarded, this time to the FIC Tax Committee, as the most active committee in 2019.

As of the year 2017, FIC has a new election model – seven Board members are elected as a team and four as individuals, which contributes to the greater transparency of election process and equal treatment of FIC members. This year, as proposed with the new FIC Statute changes adopted by members, Vice Presidents are to be elected on the upcoming BoD session among all elected Board members.

Newly elected FIC Board of Directors expressed gratefulness to FIC members for their votes and trust and pointed out that ‘’with a refreshed team, FIC will continue to even more vigorously advocate for the acceleration of reforms, better implementation of laws and continuation of harmonization with EU regulation. We see the joint Task Force, formed with the Government, as an excellent tool to jointly achieve better progress in most important topics for investors”, concluded new FIC Board of Directors.

Assembly meeting gave the opportunity to track the record of past activities and adopt Annual and Financial Report for 2019. This has been an important year for FIC, which brought changes in management both at the level of the FIC Executive Director and Board of Directors.

Even after the completion of the integration of Vojvođanska banka and OTP bank in 2021, we will continue to be dedicated to employees and...
Read more
Cord MagazineLeaders Meeting Point