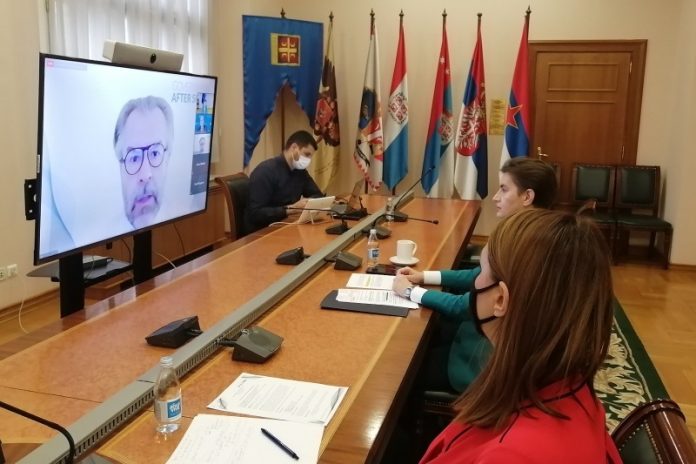 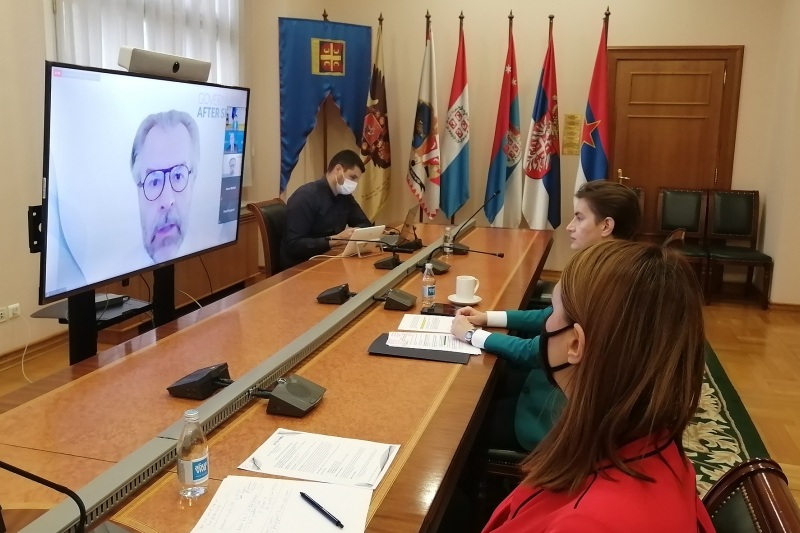 Brnabic said that this forum is a good opportunity to evaluate the responses of different governments to the crisis caused by the CОVID-19 pandemic.

A particularly big challenge for all governments is to strike a balance between protecting health of citizens and preserving the economy, Brnabic underlined.

She said that preserving the economy is a precondition for having more funds to invest in the health system, purchase of the equipment and medical supplies and for the procurement of vaccines.

In her address, Brnabic underlined that the previous government of Serbia was the one to set digitalisation and innovation as key priorities.

The government focused on strengthening e-government, reform and digitalisation of education and transformation of our economy into an economy based on knowledge and innovation.

Owing to investments in digitalisation, we did not stop offering electronic services to citizens during the pandemic. Also, we are among the few countries in which school children have not lost a single class thanks to online teaching, Brnabic stated.

Speaking about the challenges the economy is facing, the Prime Minister said that before the pandemic, the ICT sector contributed to the growth of the GDP with around 6 percent and that this sector had the smallest decline during the crisis.

She highlighted the importance of the programme “Мy First Salary” for the domestic economy and added that it was designed as an economic response to the crisis and was implemented in a fully digital way.

The OECD included this programme on the list as one of the best anti-crisis programmes at the world level and will work on the expansion of its implementation in other countries.

The programme was published on the OECD platform of Case Studies, and as many as 22 Serbian solutions are on the OECD COVID-19 platform.

In a discussion on the most important challenges the world will be facing in the future, Brnabic said that these are for sure climate changes and a growing gap between the rich and the poor. She reiterated that the economies based on knowledge, innovation, research and development recorded the smallest decline during the pandemic.

She concluded that it is digitalisation and innovation that are the greatest chance and strength of the governments when facing challenges of the pandemic.

Our goal is to have a fully electronic government and administration, which will be a service for citizens and for the economy round the clock. At the same time, that is the best and most efficient way to fight corruption, the Prime Minister stated.

In the conclusion of the discussion, the Prime Minister said that one of the greatest future challenges for all governments will be how to strike a balance between protecting the health of citizens on the one hand and safeguarding human rights and freedoms on the other.

She underlined that it is necessary to launch a wider public debate on this very important topic.