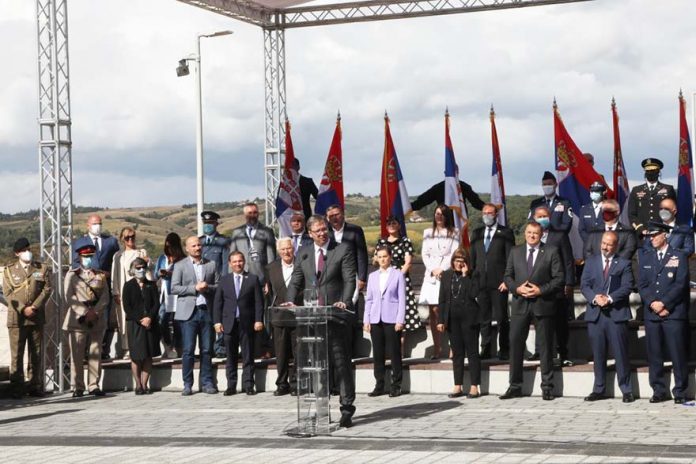 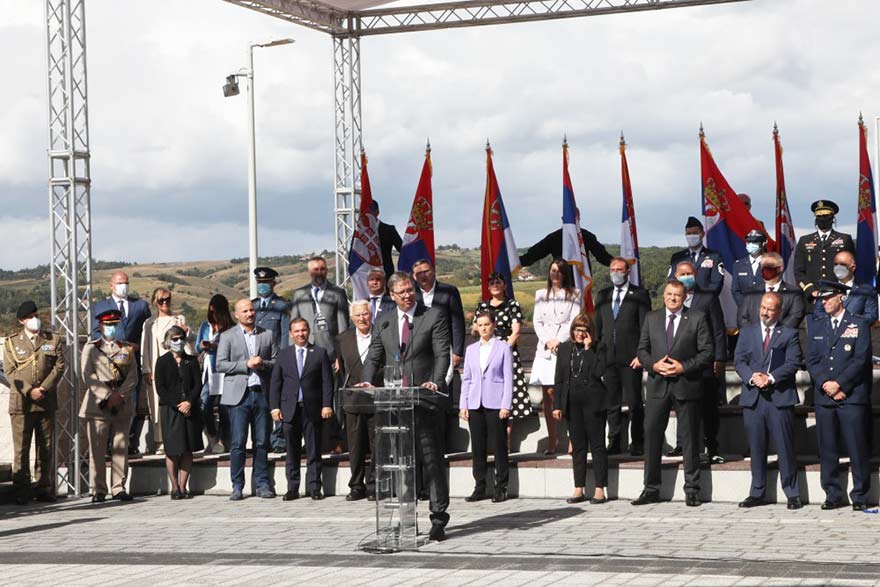 In the presence of the representatives of the Government of Serbia, the President of Serbia Aleksandar Vučić and the Ambassador of the United States H.E. Anthony Godfrey, as well as numerous guests, the 76th anniversary of Operation Halyard was marked.

US Ambassador Anthony Godfrey said that despite the fact that this mission was the largest rescue mission in the Second World War, not many people know about Operation Halyard because for a long time the story about the operation laid under a veil of secrecy but thanks to the joint efforts of the President of Serbia and the Halyard Foundation contributed to the two nations remembering the joint action from the Second World War. It testifies to the courage of ordinary people, the people of Šumadija, who risked their lives to save allied pilots from the enemy.