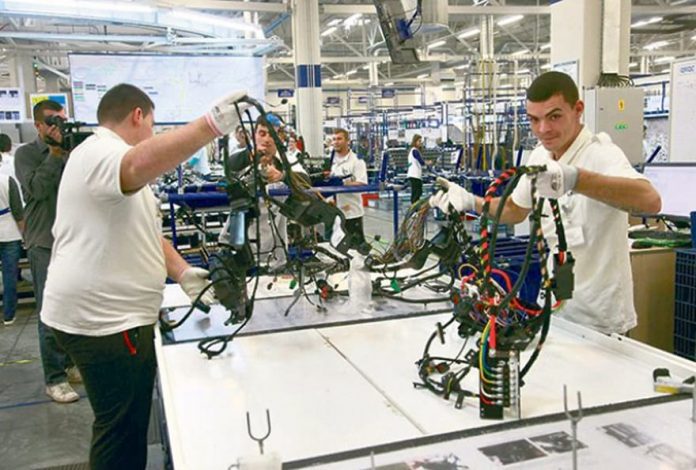 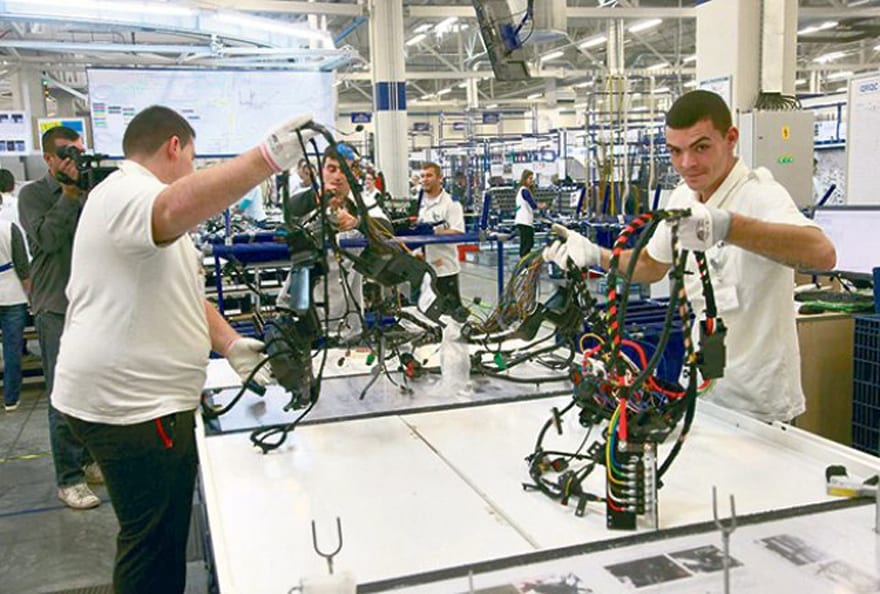 Japan’s company Yazaki, the world’s leading manufacturer of electric wires for the automotive industry, with more than 200 factories and 290,000 workers worldwide, will soon open a factory in Šabac. More than 300 people were employed and another 100 new jobs were opened, which will be filled in May and June.

“In the next month and a half, we will employ another 100 people. The largest number of them in production, while the 24 places are for experts from different areas and for employees in the administration. All of our employees receive a contract for an indefinite period after a probation period of 6 months”, says Miloš Davidović, Director of Human Resources in Company Yazaki Srbija.

Construction of the factory in Šabac began last year, and its total area will be 30,000 m2. The factory will produce electronic components for trucks, and for all employees, training in Yazaki factories around the world is provided.

“In order to meet the very high standards in terms of quality of staff training at the level of the entire Yazaki Group, all our employees were required to undergo certain types of trainings and educations, which were organized in Yazaki factories in the Czech Republic, Romania, Lithuania, Ukraine, Tunisia and Morocco. Within the factory in Šabac a training center is being build and it will be open in June”, said Davidović and adds “by the end of the year we will train and employ over 700 people, while our long-term goal is 1,700 employees by the end of 2019.”