#WikiGap Belgrade For Global Gender Equality On The Internet 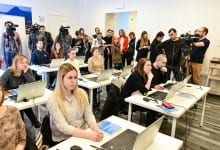 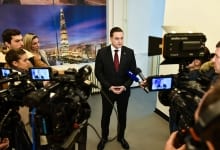 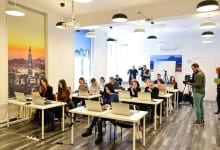 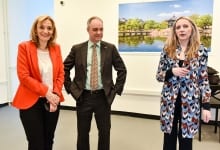 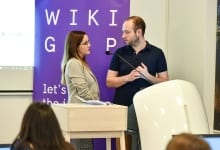 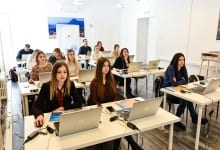 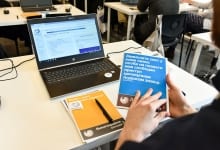 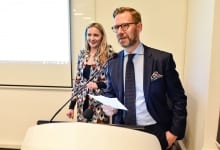 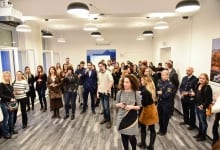 Sweden And The Circular Economy

A Long And Exciting Journey

Known for being one of the world’s most innovative countries, Sweden has good prospects to be at the forefront of circular economy practises. From...
Read more