French companies, members of the French-Serbian Chamber of Commerce, employ more than 10,000 people in Serbia.

“The arrival of French President Emmanuel Macron in mid-July will seal positive tendencies, bring in more French companies and open new jobs in Serbia,” said Sanja Ivanić, Executive Director of the Chamber, on the occasion of the anniversary, adding that the future of successful cooperation lies in the arrival of small and medium-sized enterprises. 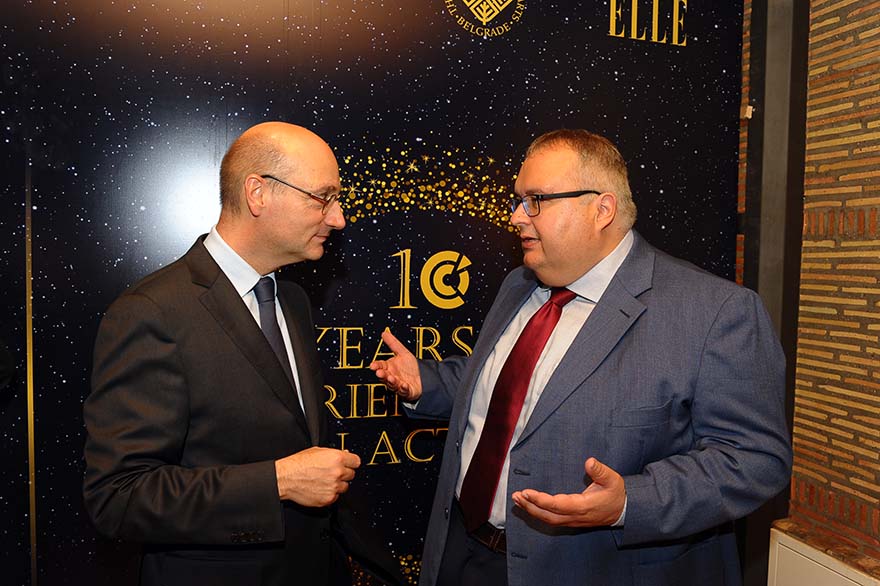 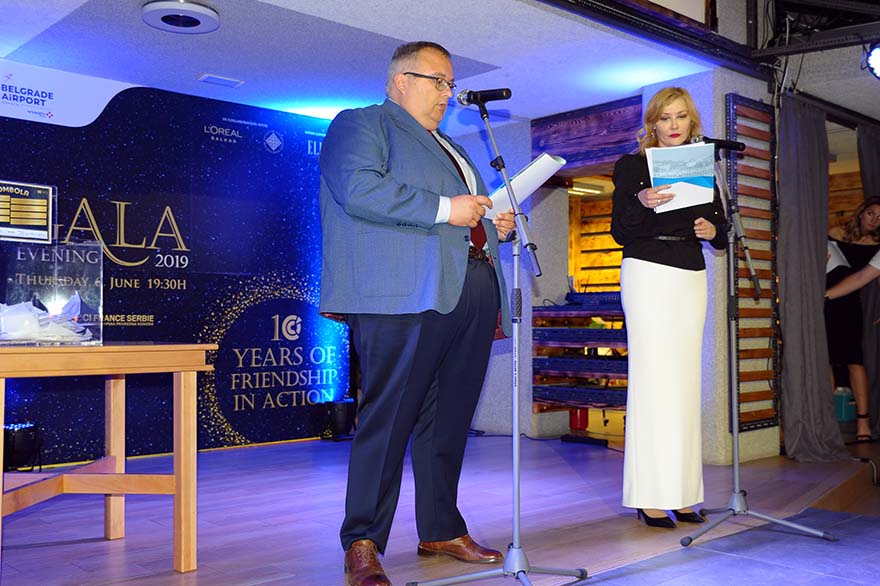 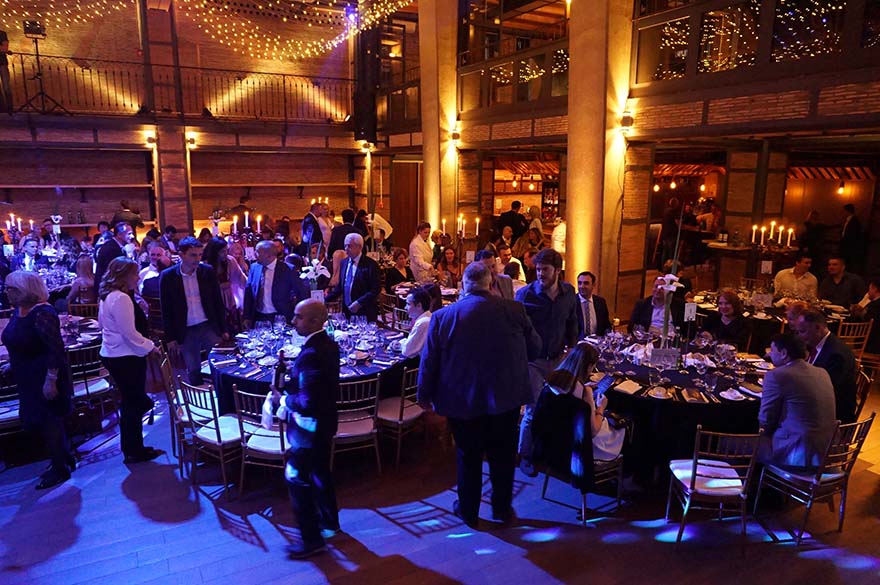 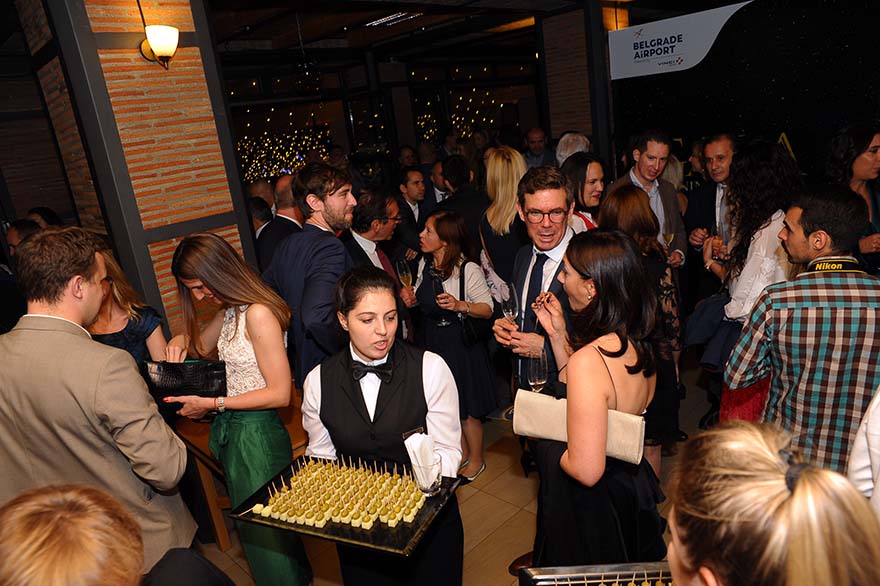 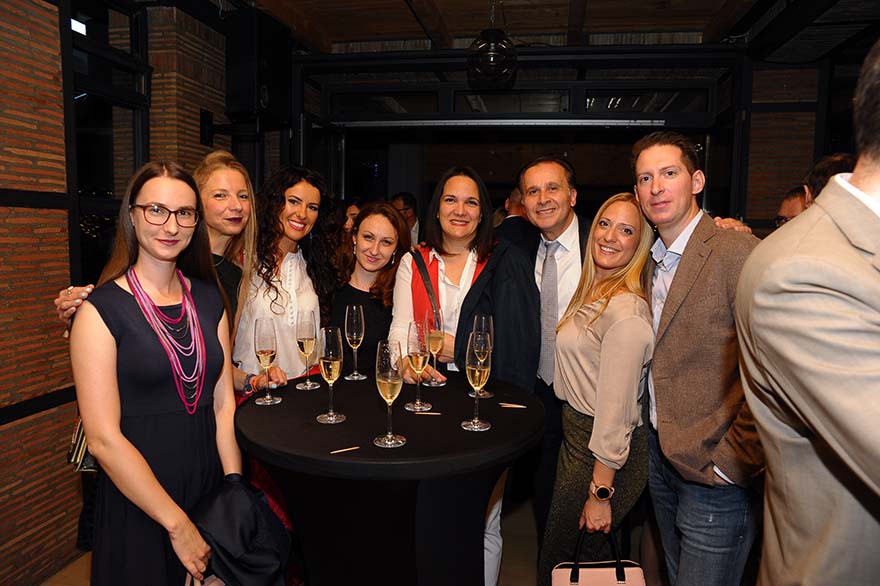 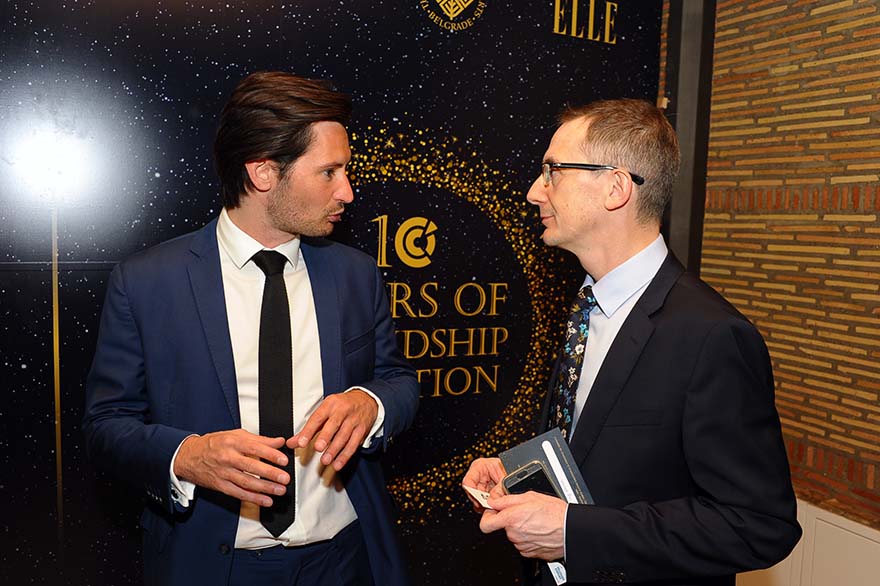 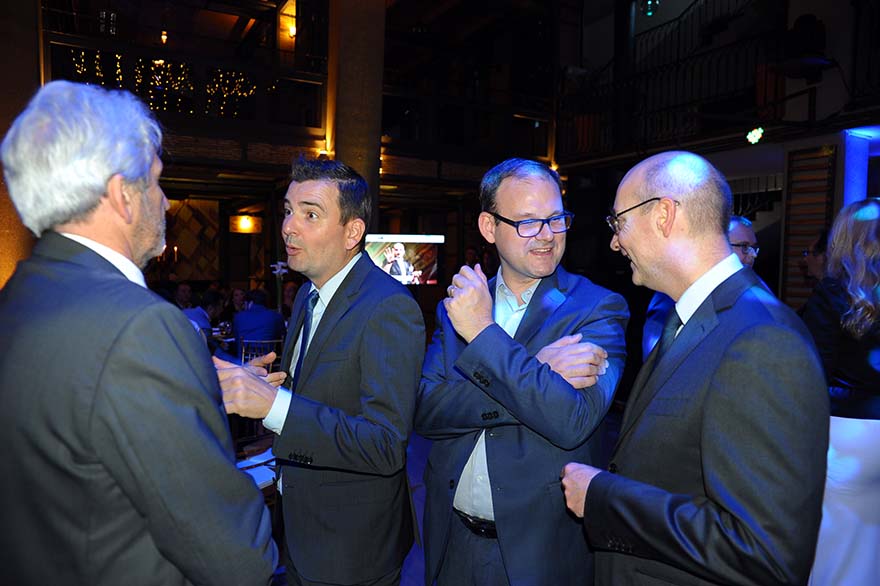 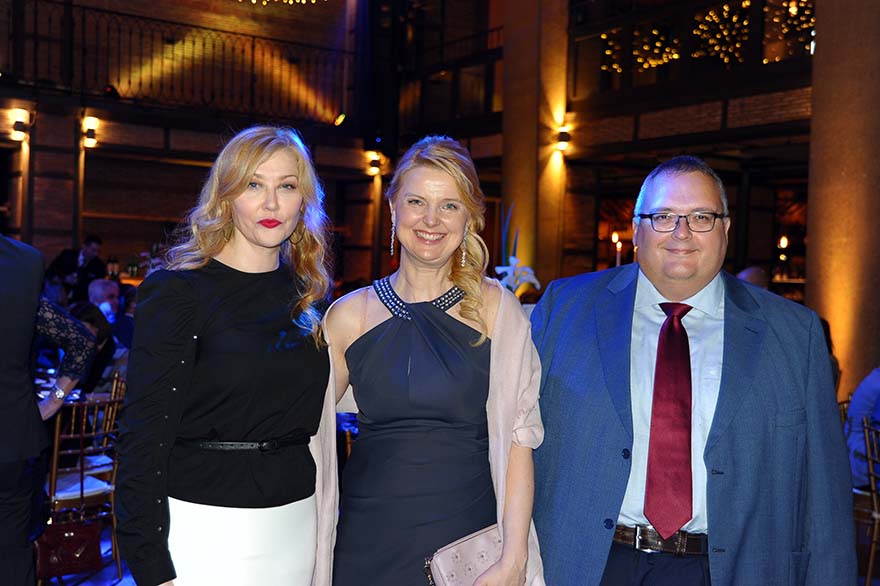 “The dynamics of economic relations between Serbia and France in the last two or three years is increasing significantly, and this result will improve with the arrival of new small and medium-sized companies from France,” said the president of the French-Serbian Chamber.

Sanja Ivanić reminded that the Chamber is gathering more than 120 companies, but the Chamber also provides services to the companies that do not operate in Serbia.