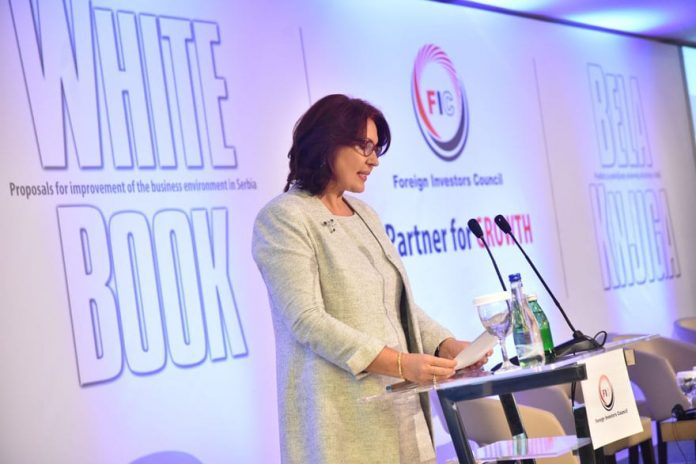 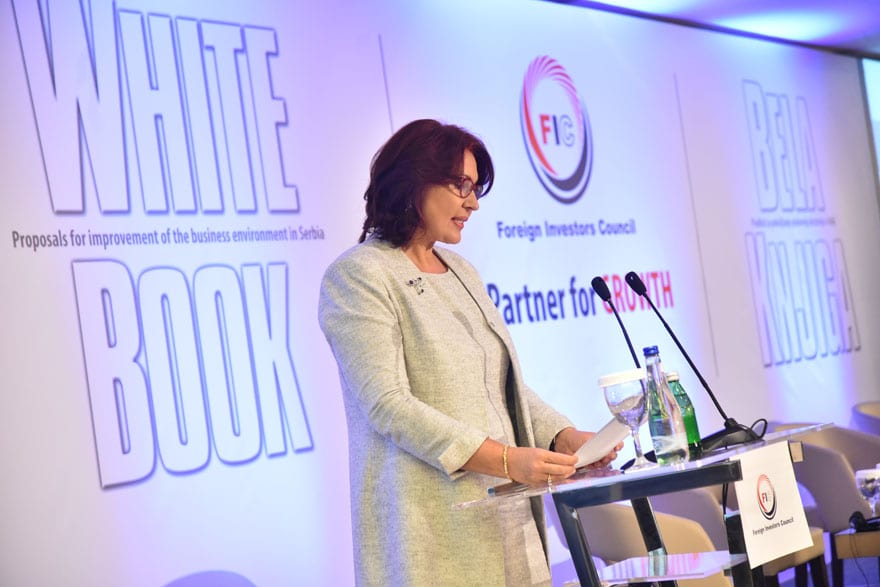 White Book is the FIC’s main product, through which – year-on-year for the last 14 years – the Council offers recommendations aimed at supporting the growth of business activities and improving living standards for Serbian citizens.

“Between two White Books, the Government succeeded in executing fiscal consolidation and facilitating good economic parameters – a rise in GDP and exports, while at the same time making some important improvements in various parts of the business climate, most notably in real estate. FIC believes that it is essential for the new government to maintain the momentum and further accelerate structural reforms, cut bureaucracy and improve law enforcement, as well as continuing harmonisation with EU regulations,” said FIC President Yana Mikhailova during her introductory speech.

Between two White Books, the Government succeeded in executing fiscal consolidation and facilitating good economic parameters – a rise in GDP and exports, while at the same time making some important improvements in various parts of the business climate, most notably in real estate.

“The Serbian government is open to all those who wish to participate in reforms,” said Serbian Prime Minister Aleksandar Vučić, speaking at the presentation of the FIC White Book 2016. “Serbia now has sustainable growth, our economy is standing on stable legs and always respects the professional and expert stances of the business community,” continued the PM. “I think we had tangible programmes with tangible deadlines. This gave strength and credibility to reforms, which has also been confirmed by international organisations.”

The Prime Minister announced that a working group will be formed with the FIC, which will have meetings on a weekly basis, while he will participate in those meetings on a monthly basis.

“Today we have agreed to jointly form some kind of council that will work on raising the competitiveness of the Serbian economy, while NALED, AmCham and other partners will also be included,” said Vučić.

At the White Book launch event, the Government’s highest officials and FIC Board members gathered in a panel debate to discuss ways to improve the business environment in Serbia. Opinions were exchanged between Deputy Prime Minister and Minister of Construction, Transport and Infrastructure Zorana Mihajlović, Finance Minister Dušan Vujović and Economy Minister Goran Knežević, while the FIC’s views were presented by FIC President and Regional Director of Nestlé Adriatic, Yana Mikhailova, FIC BoD member and CEO of Telenor, Ingeborg Øfsthus, and FIC BoD member and President of the BoD of Societe Generale Bank, Goran Pitić.

The gathering was also attended by Chamber of Commerce & Industry of Serbia President Marko Čadež, Belgrade Mayor Siniša Mali and others. 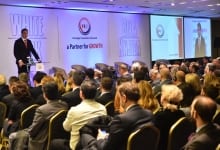 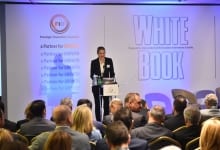 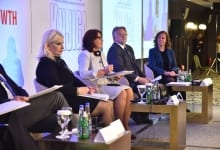 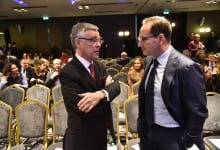 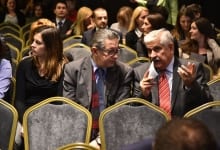 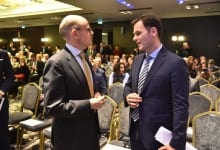 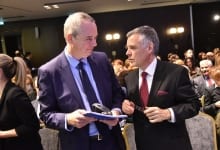 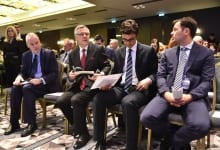 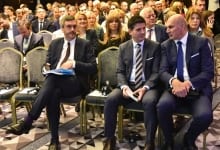 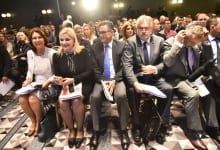 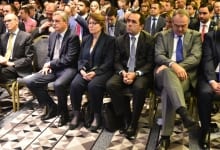 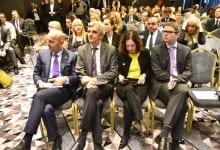 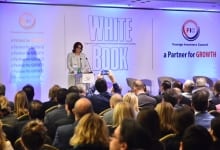 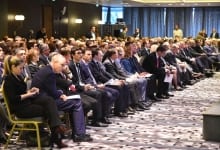 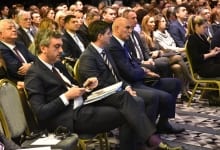 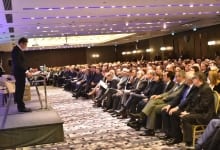 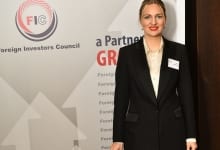 The Serbian President Aleksandar Vučić announced that the state will invest significant funds into Air Serbia, which he noted has been hit hard by...
Read more
Cord MagazineLeaders Meeting Point