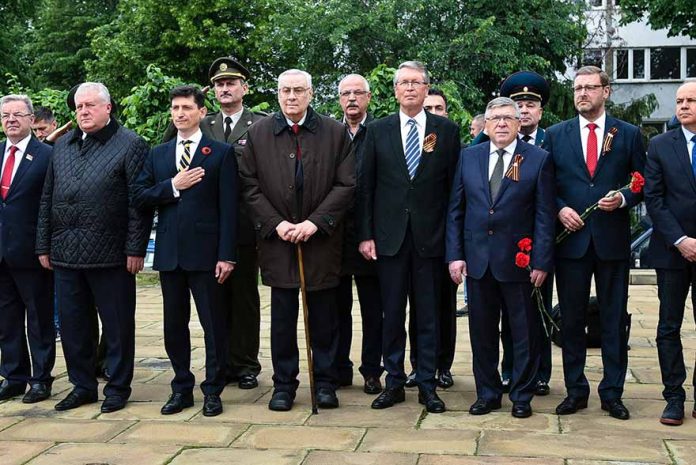 Day of Victory over Fascism commemorated 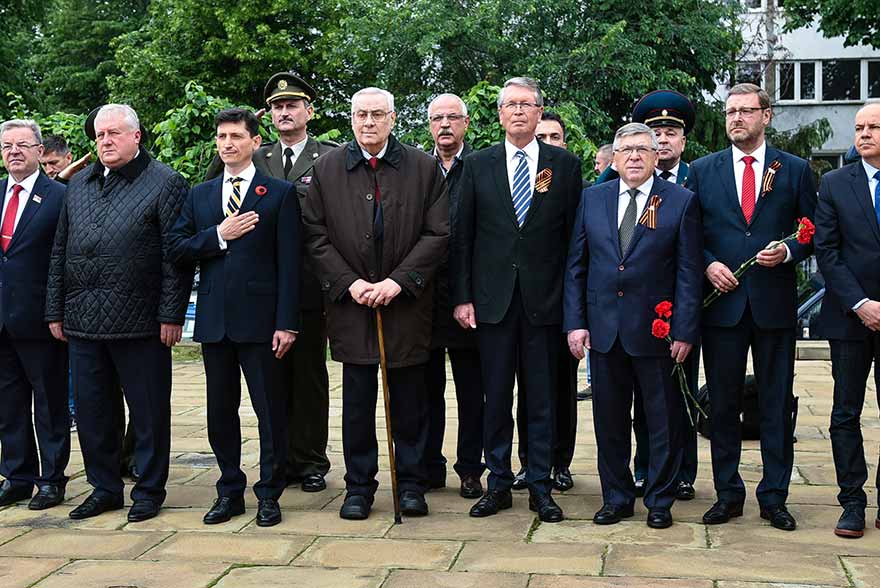 Day of Victory over Fascism was marked in Belgrade this year with the laying of wreaths, the ceremonial march “Immortal Regiment” and the concert in front of the Belgrade City Hall.

Victory Day commemorates the surrender of Nazi Germany in 1945.

The “Immortal Regiment”, which was attended by numerous citizens and representatives of the Government, members of the diplomatic community, as well as guests from Russia.

The concert was organised by the Russian Centre of Science and Culture in Belgrade (Ruski Dom), supported by the City of Belgrade and the Government of the City of Moscow, and performed by Russian and Serbian artists and ensembles. 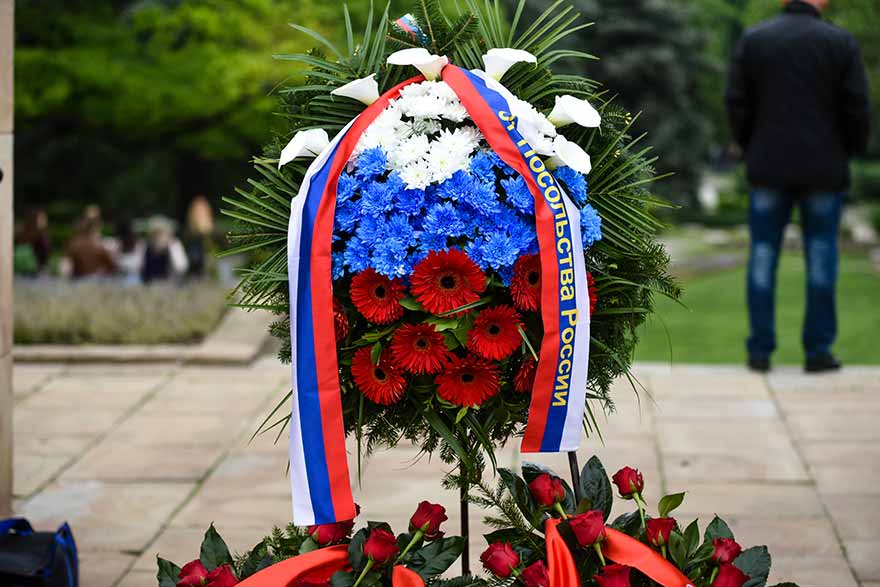 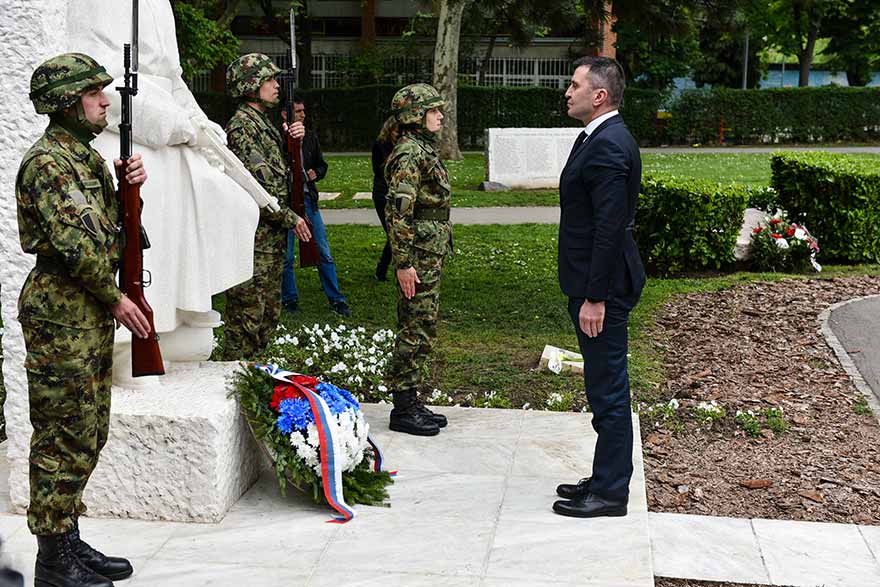 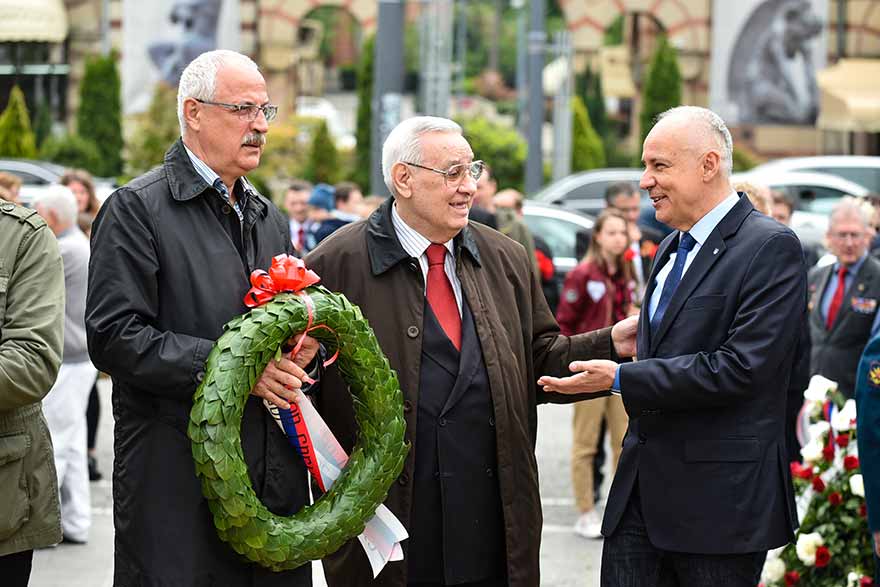 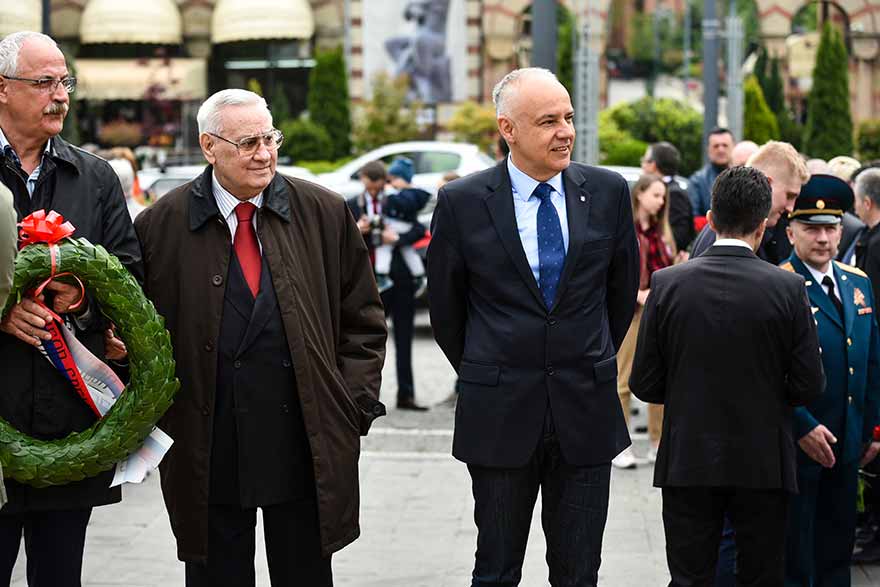 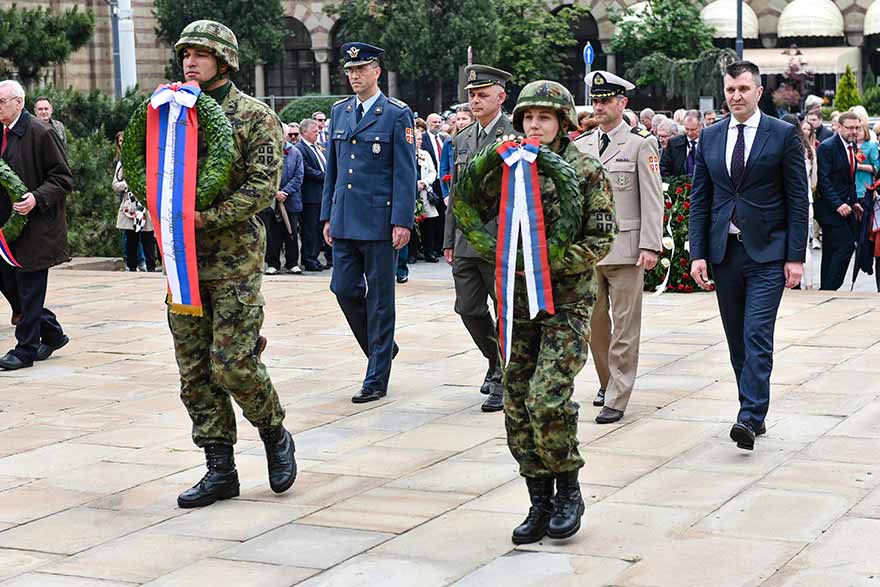 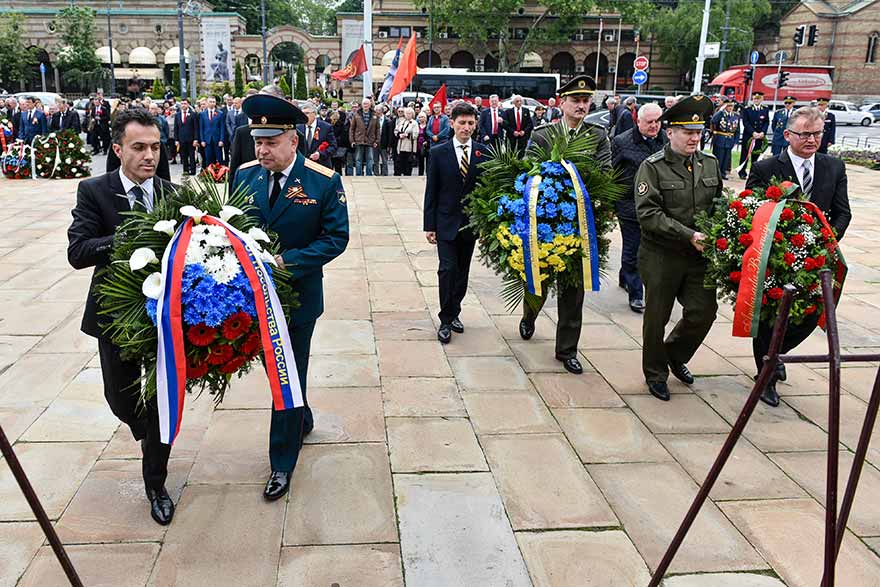 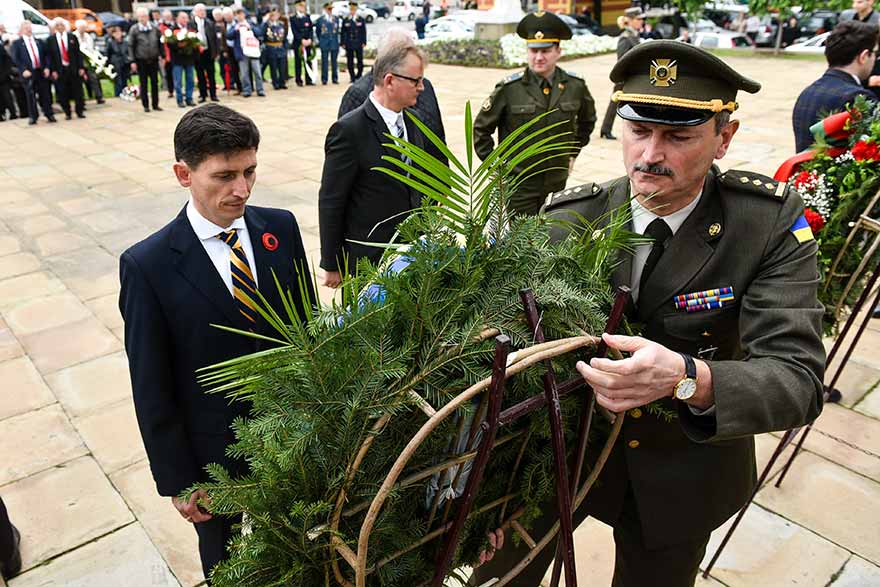 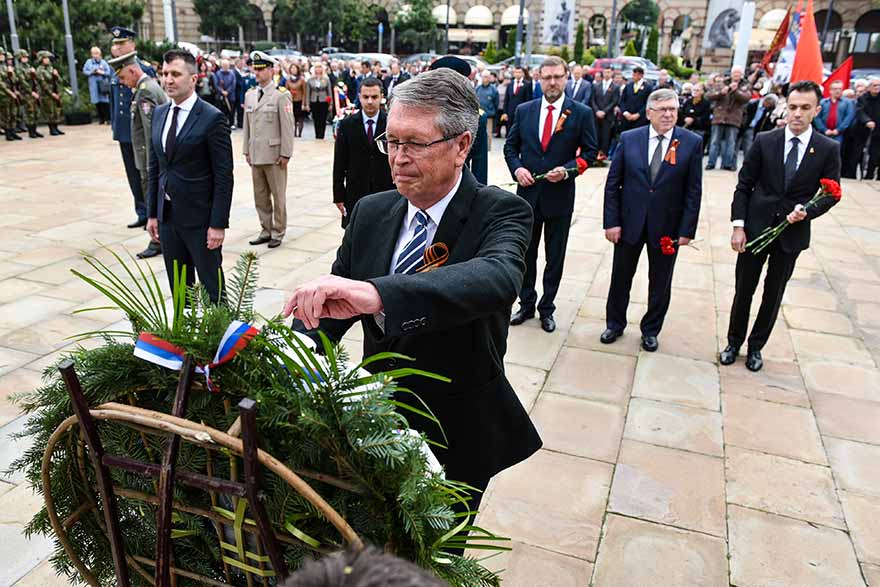 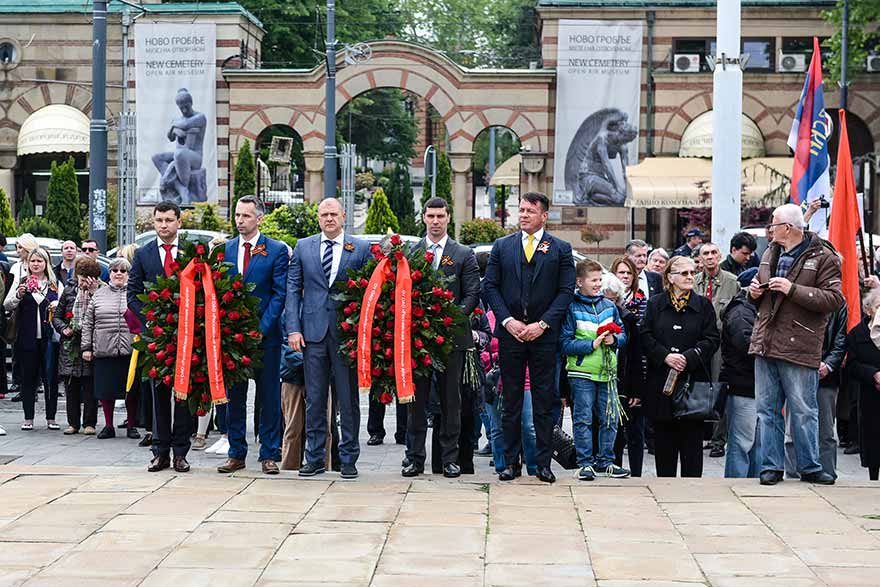 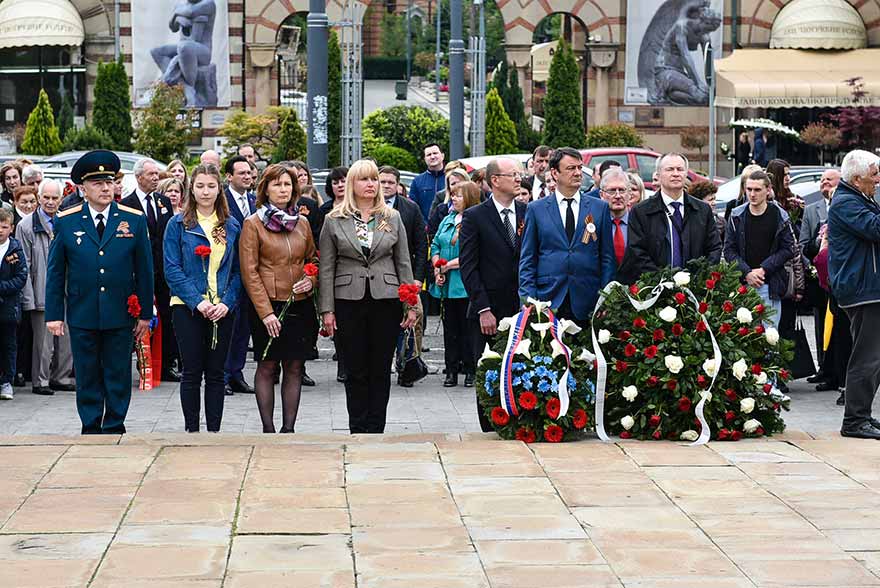 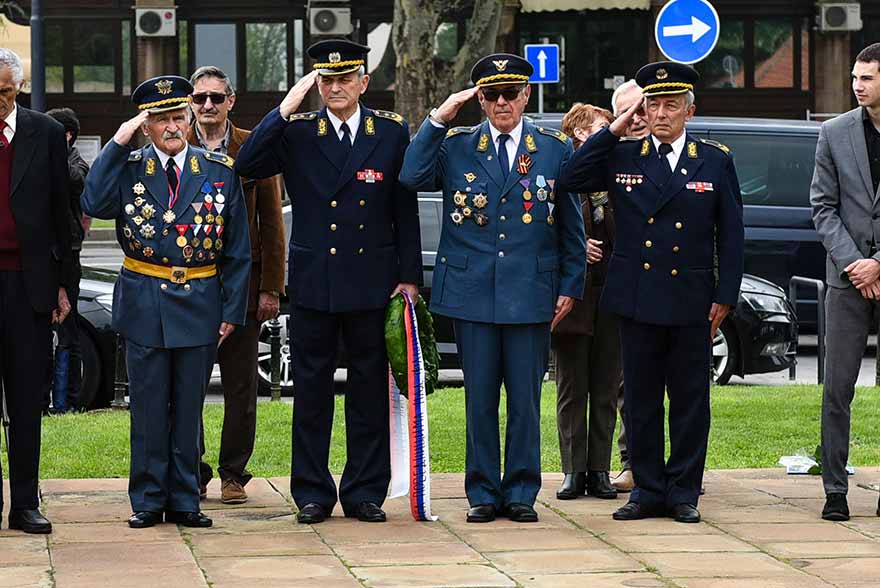 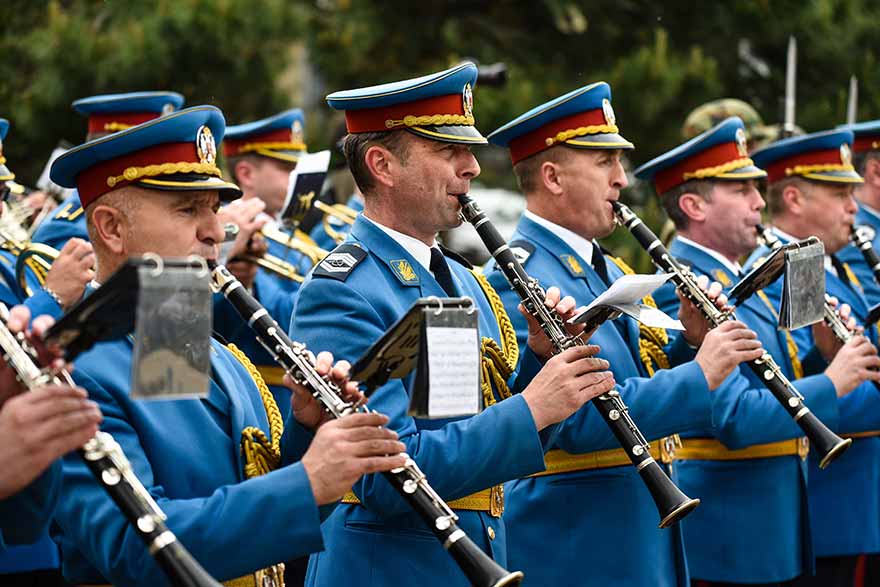 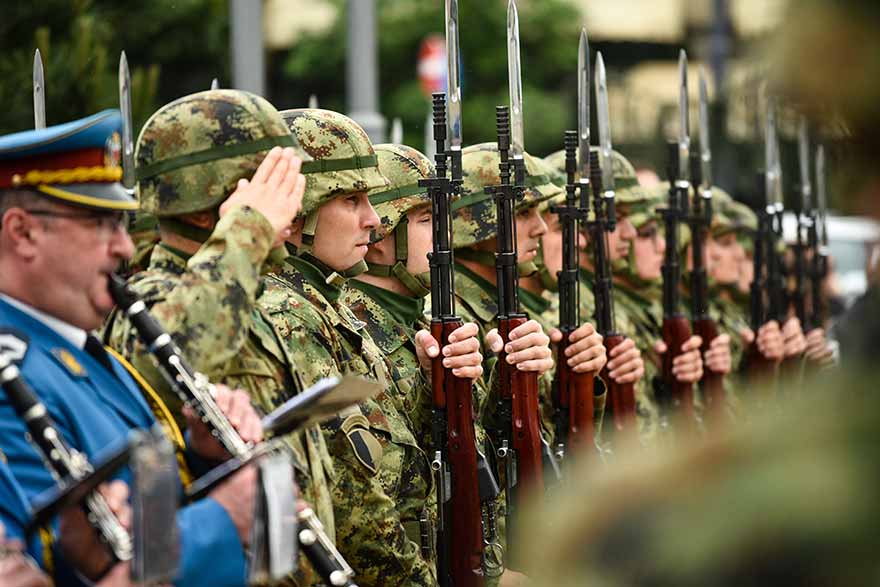 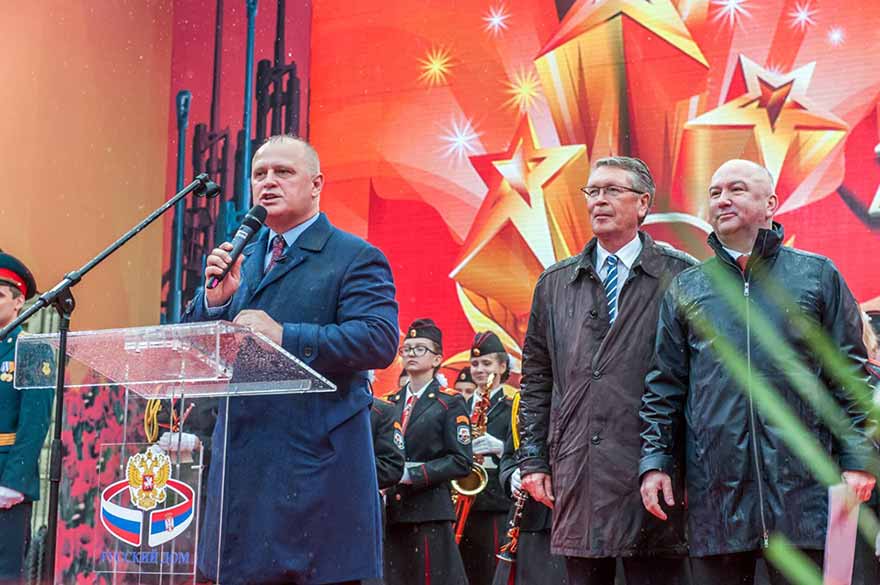 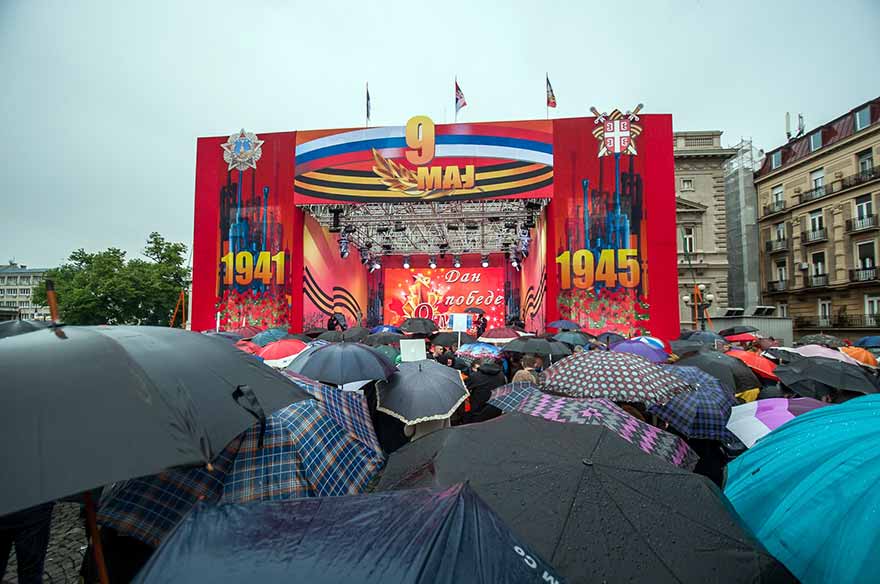 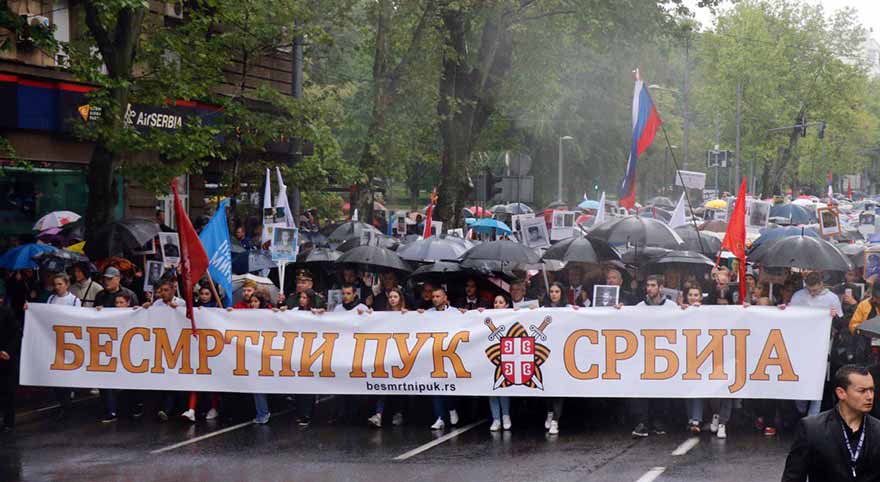 Popović said that today we have to remember the ideas that our ancestors, supercilious courage and stubbornness, were ready to sacrifice their lives in an unconvincing manner. “We have to remember these ideals of the past because they are based on our present and future.”

“We are also brothers in arms. This is the day when we need to remember every Serbian and Russian hero, from marshal to a soldier,” said ambassador Chepurin.

Deputy Mayor Goran Vesić, on behalf of the City of Belgrade, thanked friends from Russia who came to celebrate the victory of fascism together with the citizens of Serbia.

He added that today’s opportunity is to thank the Red Army for taking part in the liberation of Belgrade on October 20, 1944.

“We will never forget that 1,000 soldiers of the Red Army and nearly 3,000 NOB members have given life to Belgrade to be free,” Vesić said.

Minister Djordjević said that we should always keep the memory of our ancestors who gave their lives for our freedom.

Russian Center of Science and Culture

The Serbian government and the City of Belgrade, together with the Embassy of the People's Republic of China, organised a concert of support to...
Read more

On 12 June 2019, in the Residence of the French Embassy, ​​the Ambassador of France to Serbia H.E. Frederic Mondoloni hosted members of the...
Read more

The Embassy of Russia to Serbia organised a festive reception to mark the National day of Russia and the departure of Ambassador H.E. Aleksandar...
Read more
Cord MagazineLeaders Meeting Point