European Researchers’ Night was opened by the Head of Operations of the EU Delegation in Serbia, Steffen Hudolin, Charge d’Affaires and First Counsellor of the French Embassy to Serbia, Nicolas Faye, European Commission Representative Przemyslaw Jankowski and the Coordinator of the ReFocus Project of Researchers’ Nights at the Siniša Stanković Institute for Biological Research, Dr Tanja Adnađević.

The French Institute was one of the most visited locations in Belgrade that evening, alongside the Gallery of Science and Technology of the Serbian Academy of Sciences and Arts, the Belgrade Scientific Club, traditional locations on Kalemegdan, BIG Fashion and the Museum of Vuk and Dositej.

European Researchers’ Night was this year observed in 340 cities and 26 countries. Events included millions of citizens and 18,000 researchers from across Europe.

Researcher’s Night is financed by funds from the HORIZON 2020 programme, which represents the EU’s largest research and innovation programme, and within the framework of the Maria Sklodowska-Curie sub-programme. 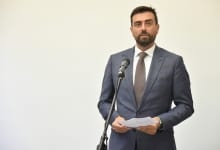 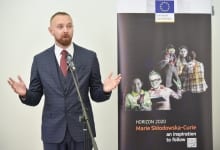 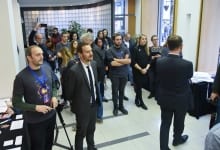 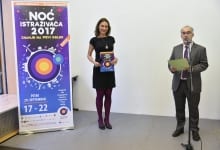 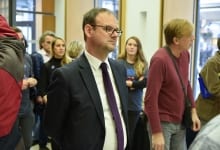 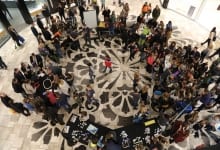 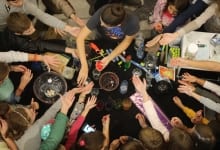 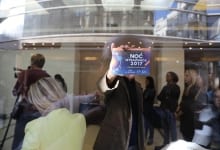 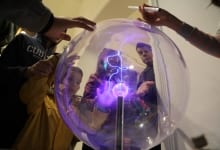 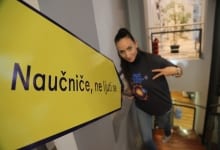 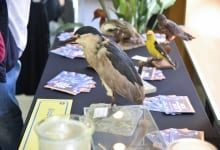 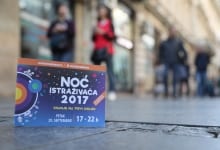 The EU once again proved resilient and able to adapt to the new challenges and respond to citizens’ needs, to me this is reason...
Read more

Last year, Serbia reached the record high in food exports to the European Union, Sakelaris Hurdas from the EU Delegation in Serbia pointed out. "The...
Read more