German companies and public institutions should heat their offices to a maximum of 19 degrees Celsius this winter to...
Read more
30 June 2022
Facebook
Twitter
Email

The Czech Republic took over the presidency of the European Union on 1 July, and the country’s ambassador to Serbia, H.E Thomas Kuchta, hosted a reception at the Embassy premises.

In his speech, Ambassador spoke about his hopes that during the Czech presidency, Serbia will manage to open at least one cluster. 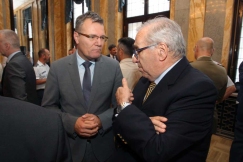 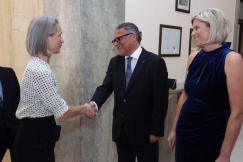 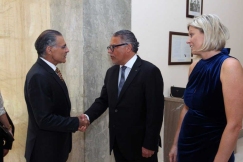 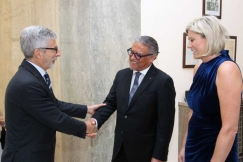 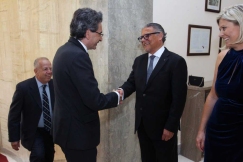 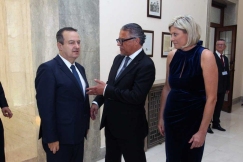 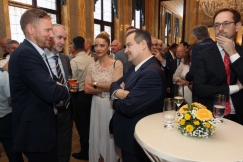 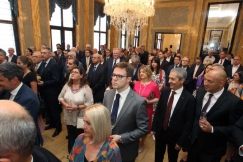