Commemoration of the Africa day

On the occasion of the Day of Africa and Serbian-African friendship, African ambassadors in Serbia hosted a celebratory reception.

This year’s celebration of the African Day began at the Palace of Serbia and will be continued on 28 June with an exhibition of Egyptian artefacts at the Museum of African Art, where also Afro-festival will be held on 29 and 30 June, with Egypt being this year’s honorary guest.

“Based on many historical ties between our countries and nations, we can build relationships not only closer cooperation and even greater understanding but also relations of strategic partnership, with a peaceful and measured foreign policy based on respecting international law and basic principles of the UN Charter”, said Ivica Dačić. 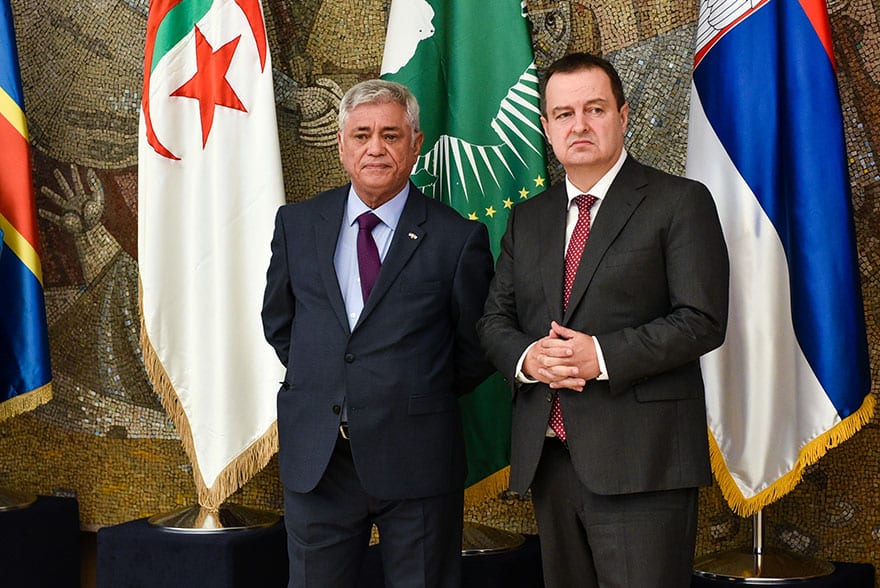 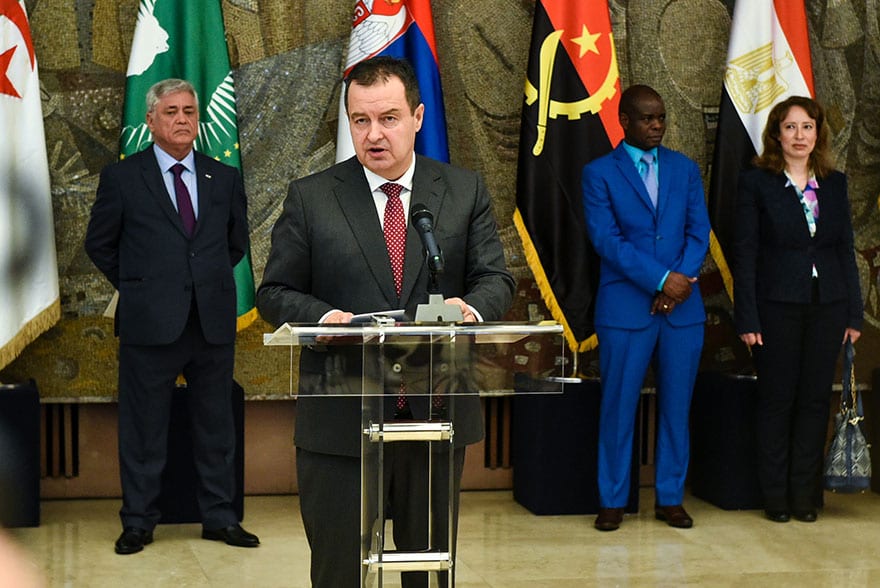 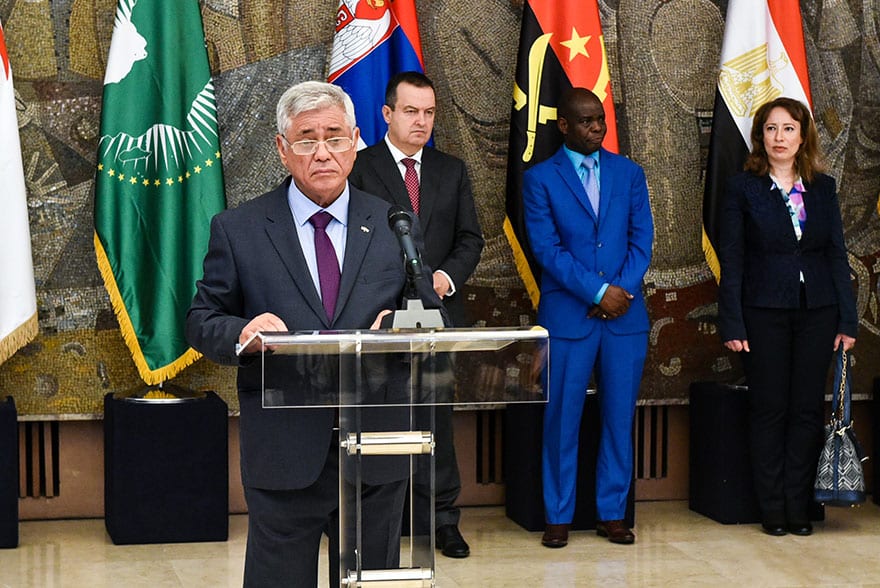 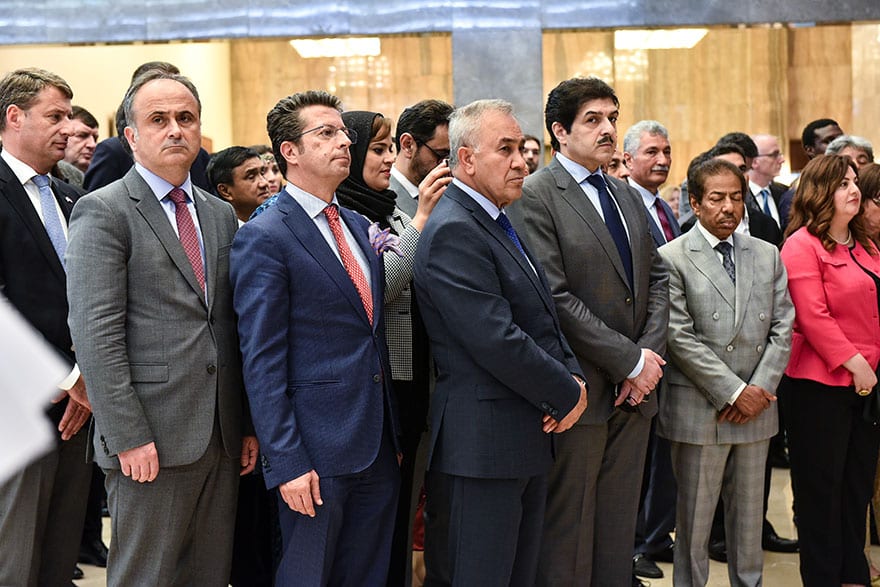 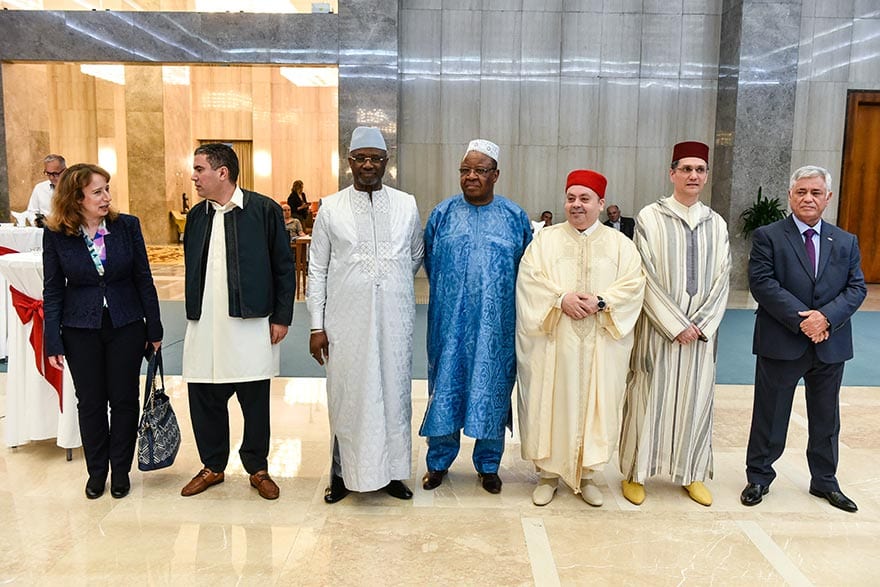 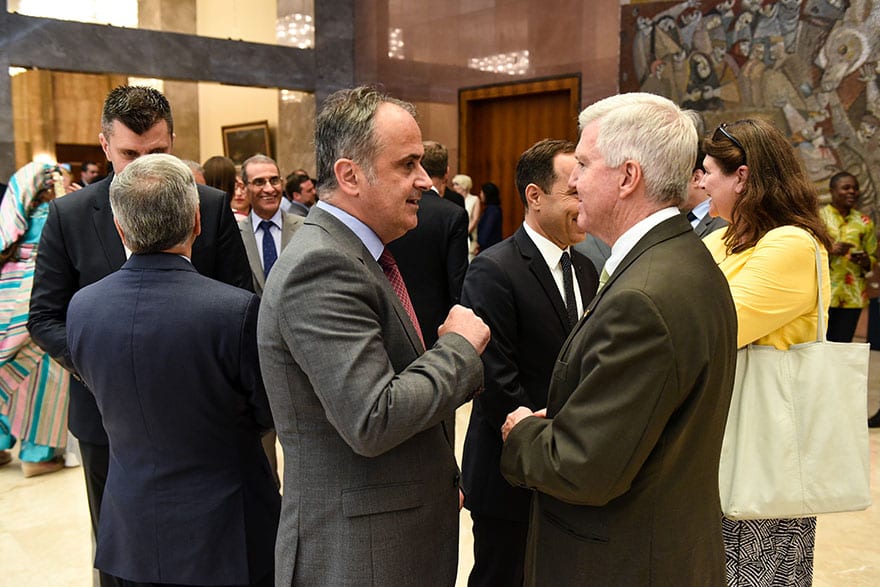 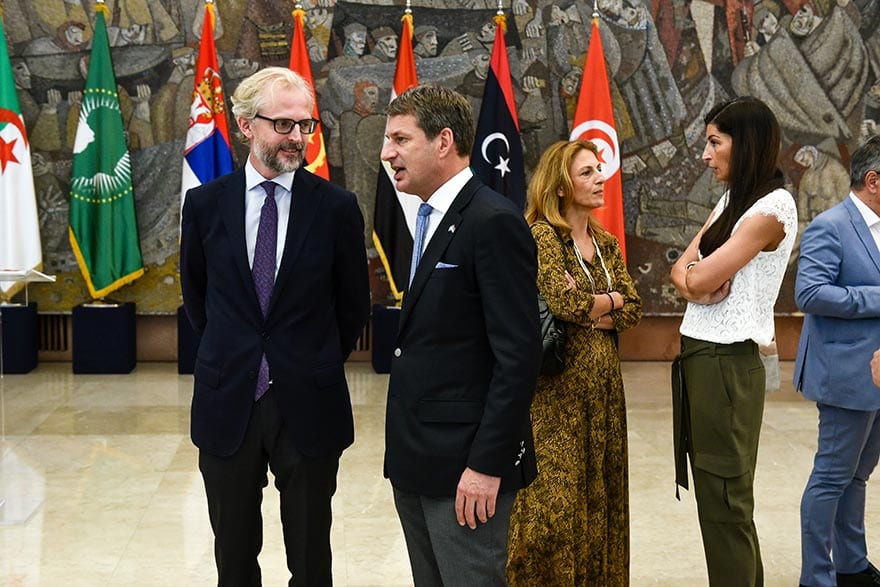 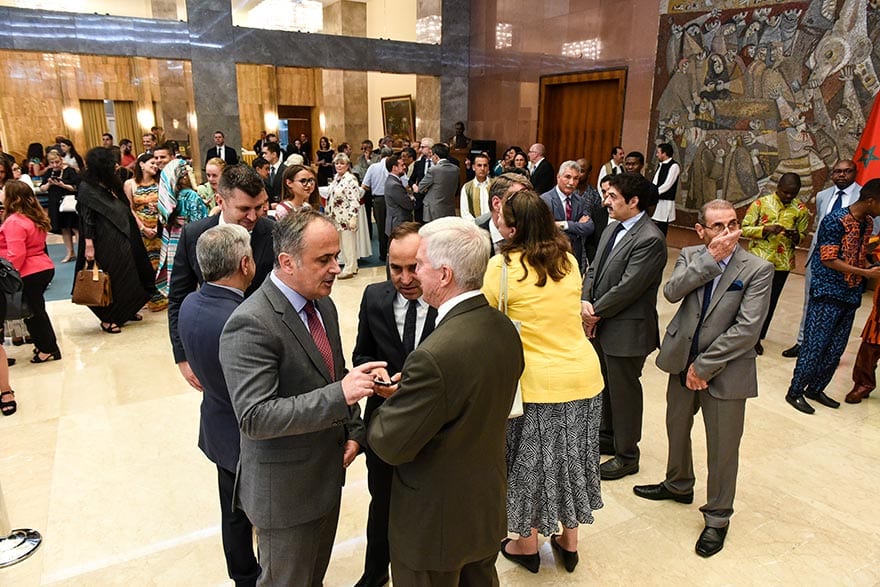 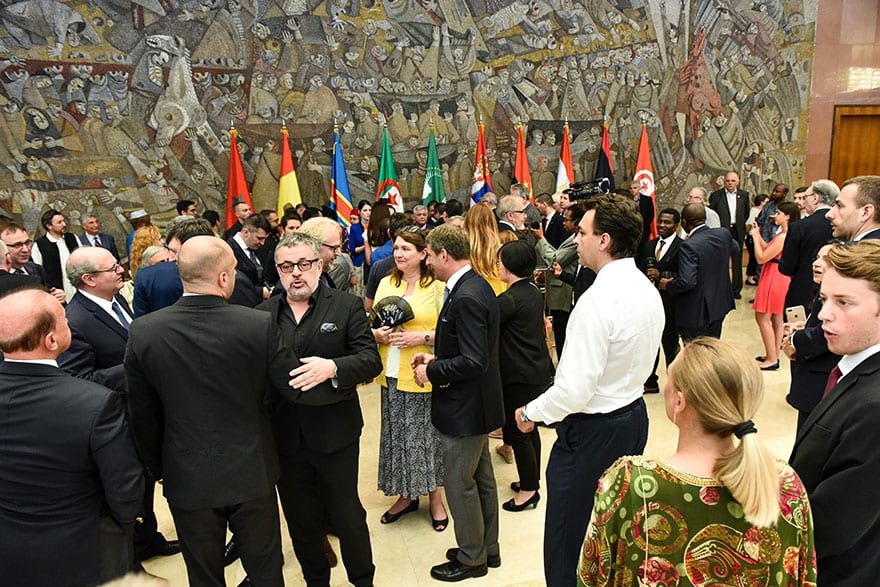 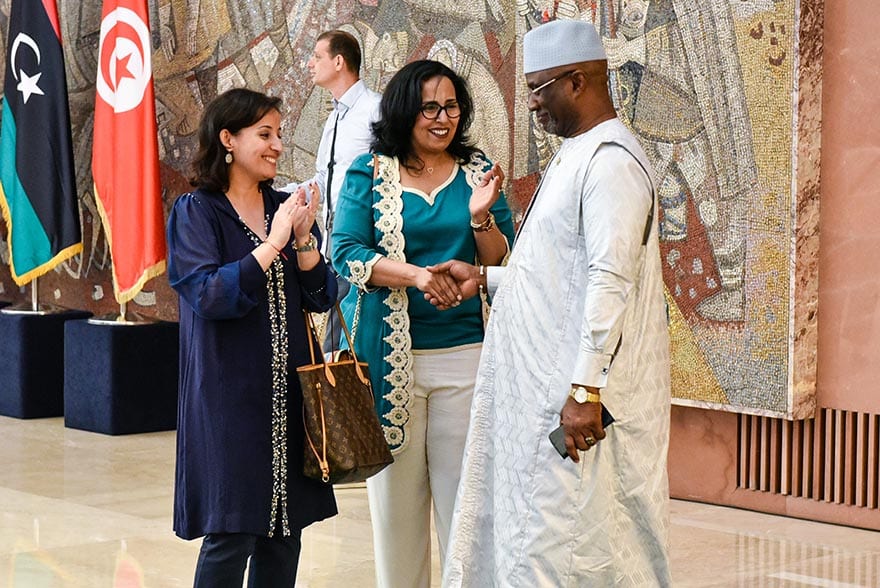 Ambassador Algeria and the head of the African group H.E. Abdelhamid Chebchoub was the host of the events on behalf of Algeria, Angola, Congo, Egypt, Guinea, Libya, Morocco and Tunisia.

“Close ties of friendship and cooperation between the African continent and the former Yugoslavia and Serbia were built on the various assistance provided to the struggle of African nations for freedom, but based on the common vision of the world through the principles of the Movement of Non-Aligned and Commitment to the Multipolar World,” said Chebchoub.

The Republic of Serbia sent 35 tonnes of food as a gift to the South African state of Lesotho, the Serbian Ministry of Foreign...
Read more