Celebrating The 10th Anniversary Of NALED

It was announced at a ceremony marking the 10th anniversary of NALED at the White Palace that the strategic goal of this largest public-private association in the country is the creation of an “electronic Serbia”, which would provide the necessary conditions for further developing a favourable business environment and strengthening competitiveness.

“Expect in the next two years e-signature, e-document, e-payment and e-filing, a central register that will bring together a database on citizens and businesses, as well as the portal e-Inspector, which will be one of the main weapons for combatting the shadow economy,” said Minister Ana Brnabić. 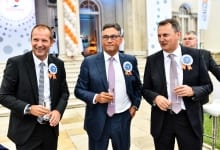 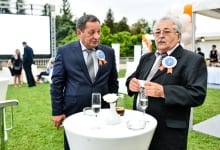 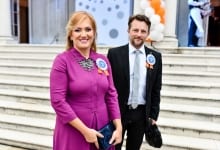 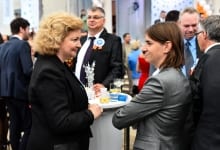 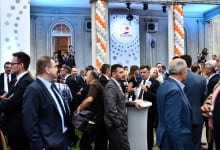 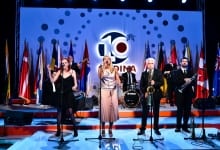 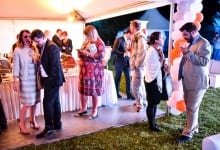 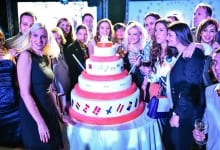 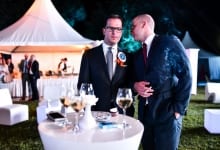 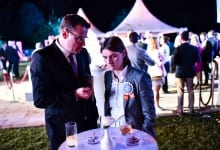