German companies and public institutions should heat their offices to a maximum of 19 degrees Celsius this winter to...
Read more
15 September 2018
Facebook
Twitter
Email

The 52nd Bitef was officially opened under the slogan “The World Without Men”.

Before the opening ceremony of the festival, in the foyer of the Yugoslav Drama Theater, an exhibition European Year of Cultural Heritage was opened – Pozdrav iz Srbije (Greetings from Serbia). 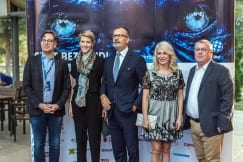 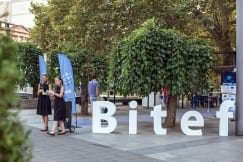 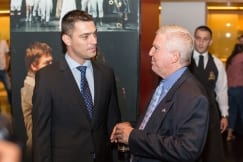 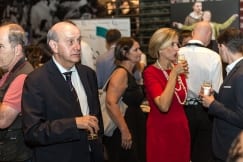 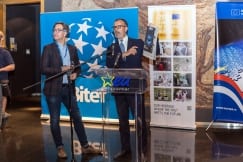 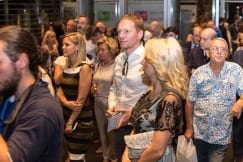 As a part of the marking of the European Year of Cultural Heritage, the EU Delegation to Serbia and the EU Info Center in Belgrade organised an exhibition on Serbia’s cultural heritage sites through which visitors had the opportunity to be reminded what makes the rich cultural heritage of Serbia. The exhibition was opened by Ivan Medenica, Artistic Director of Bitef and Head of the EU Delegation to Serbia, Ambassador Sam Fabrizi. They welcomed guests and announced the formal opening of the 52nd Bitef festival.

Ambassador of Italy to Serbia, H.E. Carlo lo Cascio was the host of the reception in honour of the Head of the European Union...
Read more