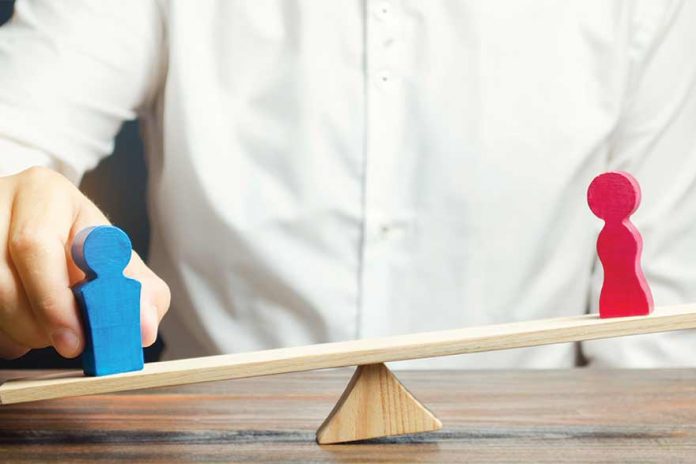 Both the United Nations and the European Union will remain our partners in pursuing gender equality in all aspects of our lives, both digital and traditional.

The Gender Equality Index, as a composite indicator that measures the complex concept of gender equality, shows how far (or close) the EU and its Member States are when it comes to achieving a gender-equal society. Launched in 2005, as the offspring of the European Institute for Gender Equality (EIGE), the Index produces a score between one and 100. Standing at 67.9 in 2020, it shows that there is still a long way to go before gender equality is achieved in the EU. The Index score has increased by only 4.1 points since 2010, and only 0.5 points since 2017. At such a pace, it would take more than 60 years to achieve gender equality in the EU.

Some of these gains were almost wiped out by the Cronavirus pandemic, which posed a serious threat to progress on gender equality. It is therefore more important than ever to promote gender equality in all societies, both during and after the pandemic, and to use the Index as a metric of achievements. In short, as was spelled out by European Commissioner for Equality Helena Dalli, “gender equality must be sought in all areas of life for all Europeans – regardless of their gender”.

This year’s meeting on gender equality, which was held within the scope of the 75th UN General Assembly in New York, provided an opportunity to discuss the significant gender equality results that Serbia has achieved in the past few years. Yet the country, like many around the world, faces violence against women and girls, with more than 300 women having lost their lives as a result of partner and domestic violence over the last decade.

In general, there are many areas in which women’s prospects have to be improved, both in the EU and in Serbia. One such area is certainly the digital world, where we still have to ensure that women and girls occupy their fair share of this sector and are encouraged to contribute towards its growth. Women currently face a slightly higher risk of being replaced in their jobs by robots and are under represented in developing artificial intelligence, digital start-ups and high technology products, such as space crafts, fibre optics, lasers and microchips. 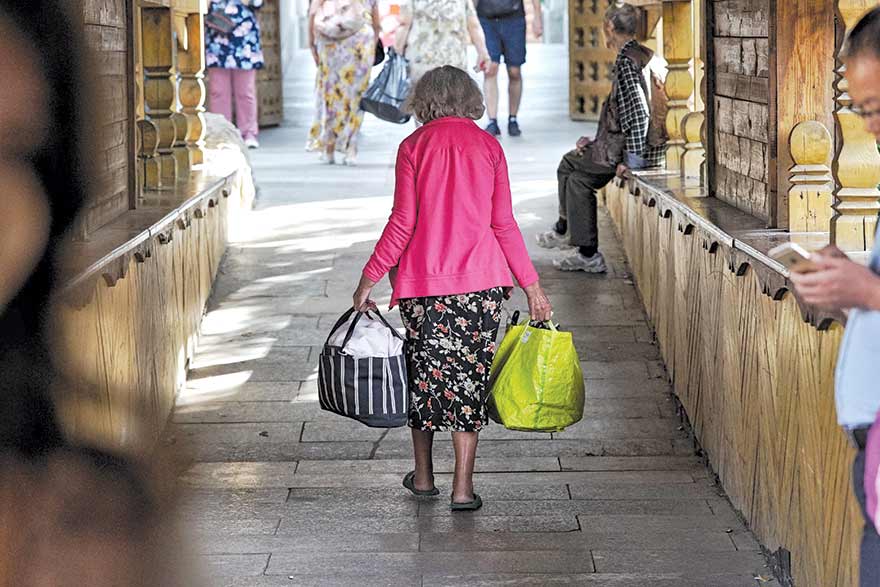 Overall, men dominate the development of new technologies across the EU, including work on digital platforms that are reproducing the traditional gender inequalities seen in the offline world. This is one of the topics inbuilt into the EU Gender Equality Strategy that was adopted this year and is also high on the agenda in Serbia.

The EU Strategy sets out key actions for the next five years in several areas that are important for Serbia if the country wants to navigate its way through gender equality issues. One of them is related to improved gender equality in decision-making, as the main driver of progress within the EU. The domain of social power, which measures the engagement of women and men in decision-making in the areas of politics, economics, media, research and sport, accounts for 65% of all progress in the Index since 2010, but it has the lowest score of only 53.5 out of 100.

Throughout the health services of the EU, men account for just 15% of workers in nursing, midwifery and personal care

Next is the representation of women in the field of business, where the greatest improvements have been made due to many women joining the boards of companies in Belgium, Denmark, Germany, Italy, the Netherlands, Finland, Sweden and the UK. Women occupy almost a third of seats on company boards in these countries. France is even better, with a score of 40%, while others have yet to catch up.

One of the biggest problems holding back gender equality at the EU level is segregation in education and work, which later leads to lower paid jobs. Despite efforts to tackle this issue, such as special initiatives to encourage women to study science, engineering or ICT, segregation has actually increased since 2010. Only two of every ten ICT jobs in the EU are held by women, while on the other hand there is a lack of men in the care sector. Throughout the health services of the EU, men account for just 15% of workers in nursing, midwifery and personal care.

Both the previous strategy and the new one aim to give women the same opportunities as men in the workplace, such as equal pay, and to help both men and women strike a better balance between work and other areas of life. Another major priority is to stop violence against women and girls, as well as promoting gender equality in the EU and across the world. The EU also promotes equality between men and women in decision-making positions.

The EU Gender Equality Strategy 2020-2025 sets as its key objectives the following: ending gender-based violence; challenging gender stereotypes; closing gender gaps in the labour market; achieving equal participation across different sectors of the economy; addressing gender pay and pension gaps; closing the gender care gap and achieving a gender balance in decisionmaking and politics. The Strategy pursues a dual approach of gender mainstreaming combined with targeted actions, while intersectionality is a horizontal principle of its implementation. While the Strategy focuses on actions within the EU, it is coherent with the EU’s external policy on gender equality and the empowerment of women.

Furthermore, the EU has strongly committed to implementing the UN’s SDGs, in both its internal and external policies. Specifically, Goal 5 aims to achieve gender equality by ending all forms of discrimination, violence and any harmful practises against women and girls in public and private spheres. However, gender also needs to be enshrined in the other SDGs.

The European Commission has set up its Task Force for Equality, composed of representatives of all Commission services and the European External Action Service in order to ensure the concrete implementation of gender mainstreaming at the operational and technical levels, in addition to the key actions listed in the Gender Equality Strategy. The Strategy also includes initiatives to promote gender equality outside the EU.

When it comes to Serbia, Minister Zorana Mihajlović, President of the Coordination Body for Gender Equality, recently announced that, in the period ahead, we will pay special attention to the promotion of a culture of non-violence, the fight against gender stereotypes and the strict application of gender principles in all public policies. In that process, as has been the case to date, the UN and the EU will remain our partners.

Brussels reminded Pristina that all the bloc's embassies are located in Tel Aviv The European Union warned Kosovo on Tuesday that its decision to locate...
Read more

Science And New Technology For The Advancement Of Health

Viewed from an historical perspective, Merck has always worked to bridge the gap between the challenges of today and a better tomorrow. A constant...
Read more

The Struggle For Gender Equality A Never-ending Story

During a year in which, according to feminist activists, most women’s rights were erased by COVID-19, the new Serbian government achieved a gender balance....
Read more