Deputy Prime Minister and Minister of Foreign Affairs Ivica Dačić said that Serbia is committed to achieving full membership in the EU and expects the enlargement process to enter a new phase, where, as he said, Serbia would contribute to the Union becoming stronger.

On the occasion of the Serbian Diplomacy Day, Minister Dačić awarded the highest diplomatic recognition of the Knight of the Pacifism of Saint Sava to Roksanda Ilinčić, fashion designer, prof. Dr Ljiljana Marković, Dean of the Faculty of Philology, Marina Arsenijević, pianist and composer, Arno Gujon, founder and director of the organisation helping Serbs in Kosovo, Mila Malruni (Milica Pivnički), humanist and social activist, Rebecca McDonald (Ubavka Mitić), Executive Chairman of the Board of Just Energy Group INC, prof. Dr Gideon Graf, expert on Auschwitz, Majdanek and Jasenovac and director of the exhibition Jasenovac-the right to unforgettable, Jelena Buhac Radojčić, survivor of the children’s detention camp in Jasenovac, Gojko Rončević -Mraović, a survivor of the Jastrebarsko detention camp, Smilja Tišma, the founder of the association Jasenovac, Dr Ivana Lučić, the descendant of Vojvoda Stepa Stepanović, Dr Slobodanka Grković descendant of the first woman in the Great War Milunka Savić, prof. Rosie Stephenson-Goodknight, Vice President of Wikimedia District of Columbia and descendant of Dr David Albale, and ambassador Darko Tanasković received the laureate for the contribution to the diplomatic corps as the first Serbian diplomat who received the rank of a diplomatic echelon with a lent. 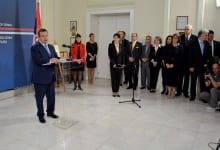 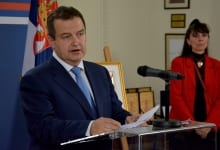 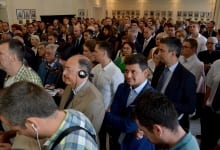 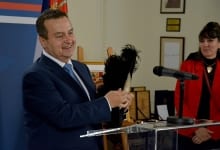 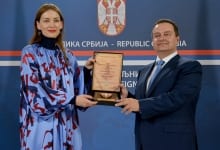 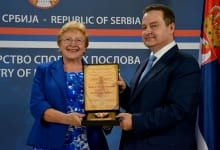 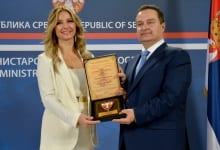 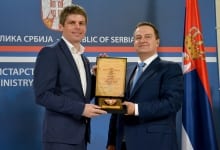 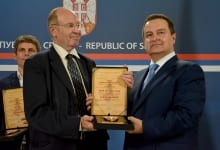 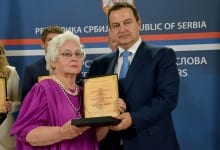 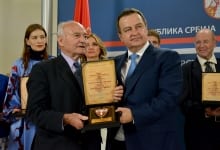 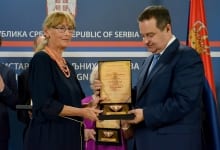 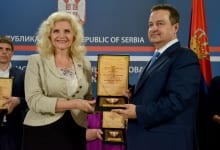 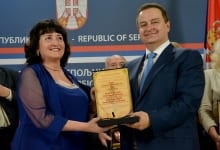 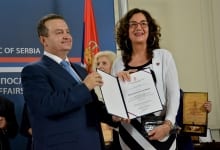 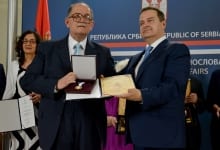 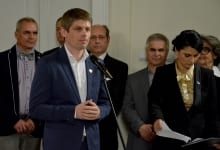 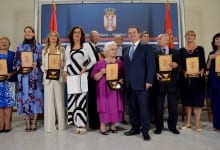 The Republic of Serbia sent 35 tonnes of food as a gift to the South African state of Lesotho, the Serbian Ministry of Foreign...
Read more

Diplomatic Relations Between Greece And Serbia

Great Potential For Devloping Our Cooperation

Serbia And The UN Strengthen Cooperation Towards Sustainable Development