In the Russian Embassy in Belgrade marked Defender of the Fatherland Day in the presence of Serbian President Aleksandar Vučić, Serbian Patriarch Irinej and BiH Presidency Chairman Milorad Dodik.

The celebration of the Days of the Fatherland, organised by Ambassador Chepurin and Defense Envoy Colonel Andrej Sobakin, began with the intonation of the Russian and Serbian anthems.

The Ambassador of Russia to Serbia H.E. Aleksandar Chepurin reiterated in his speech that Russia supports the neutral status of Serbia, but also supports its good relations with other countries if it suits its interests.

The reception was attended by ministers, Aleksandar Vulin, Zoran Djordjević, head of the Office for Kosovo and Metohija Marko Djurić, as well as numerous members of the diplomatic corps and representatives of the cultural and political life of Serbia. 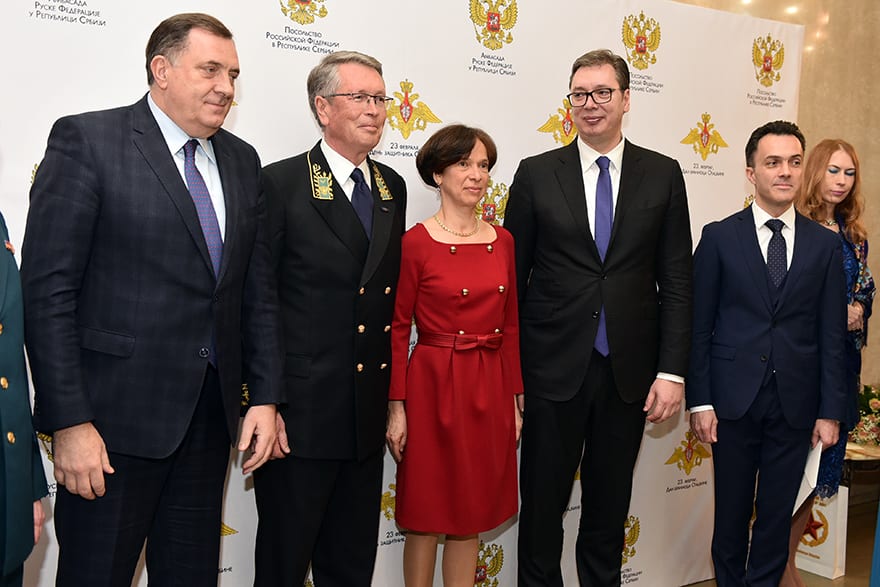 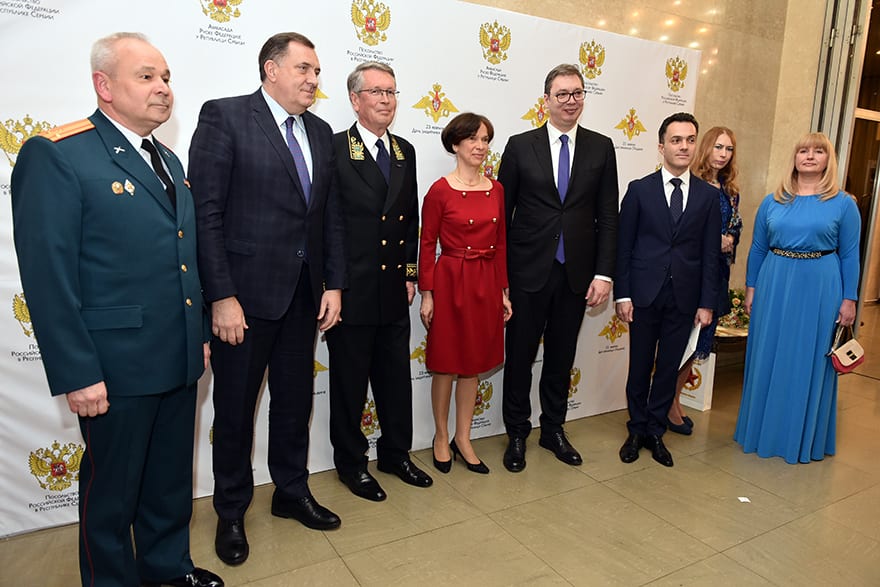 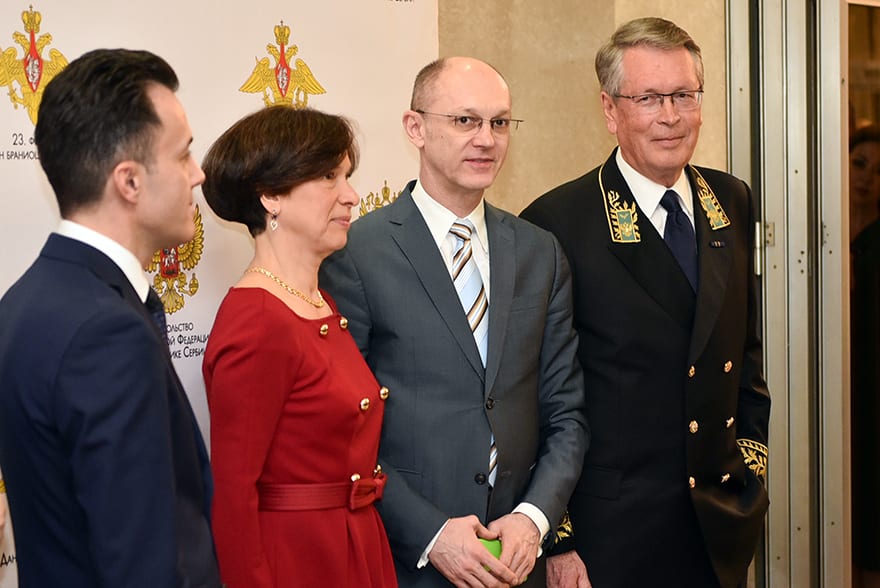 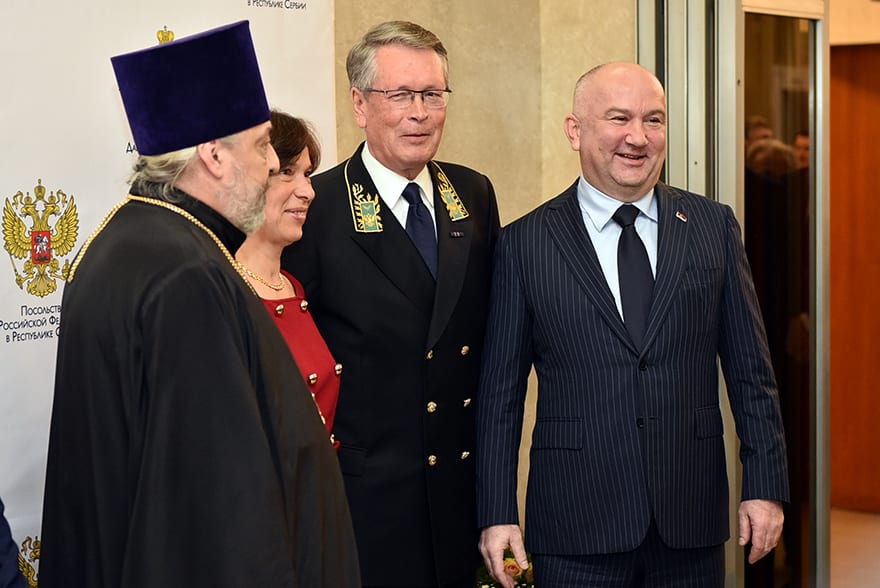 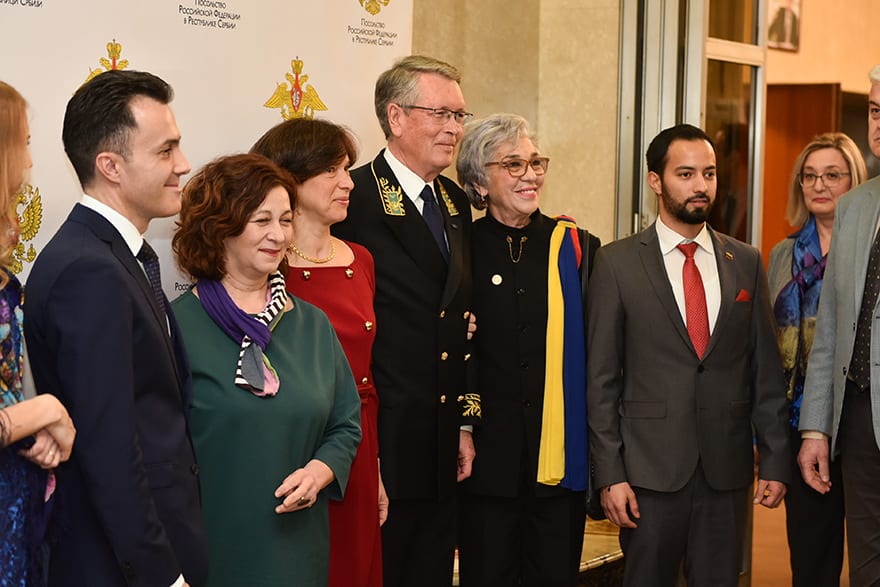 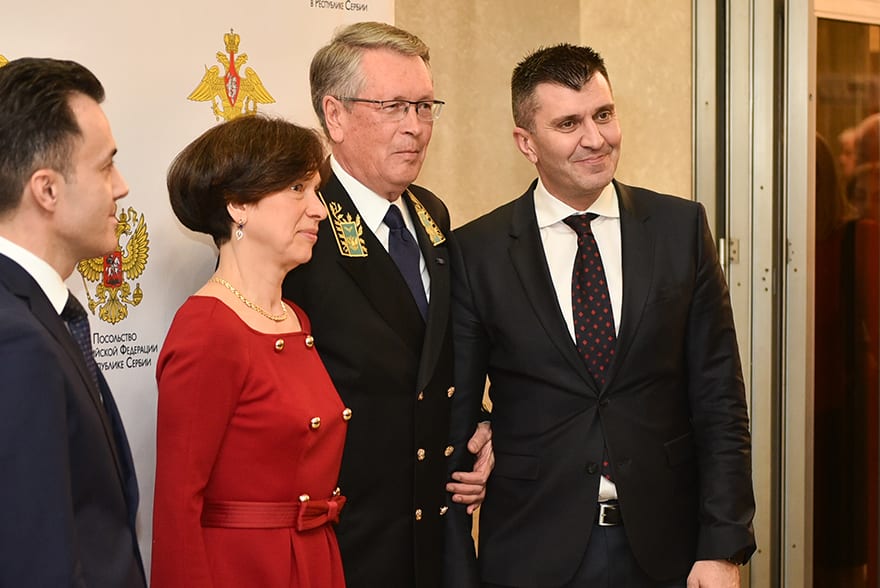 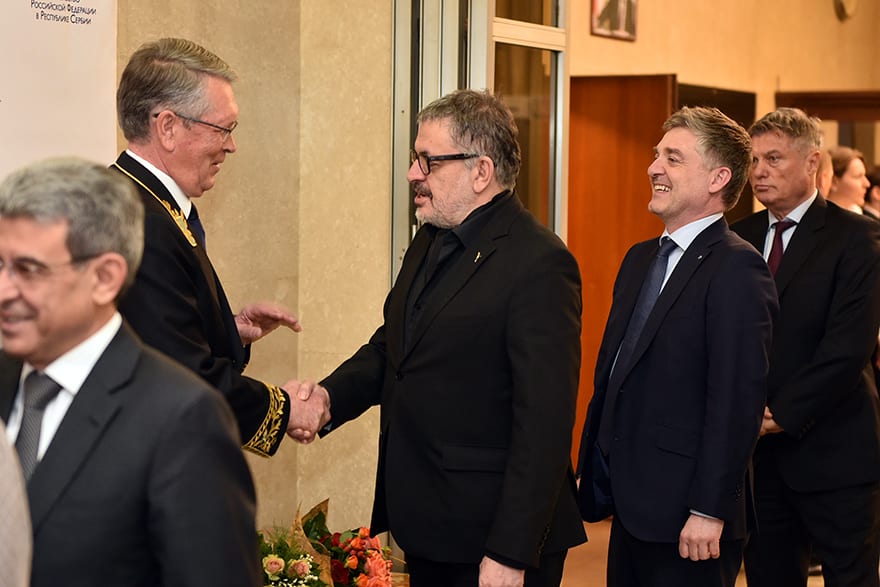 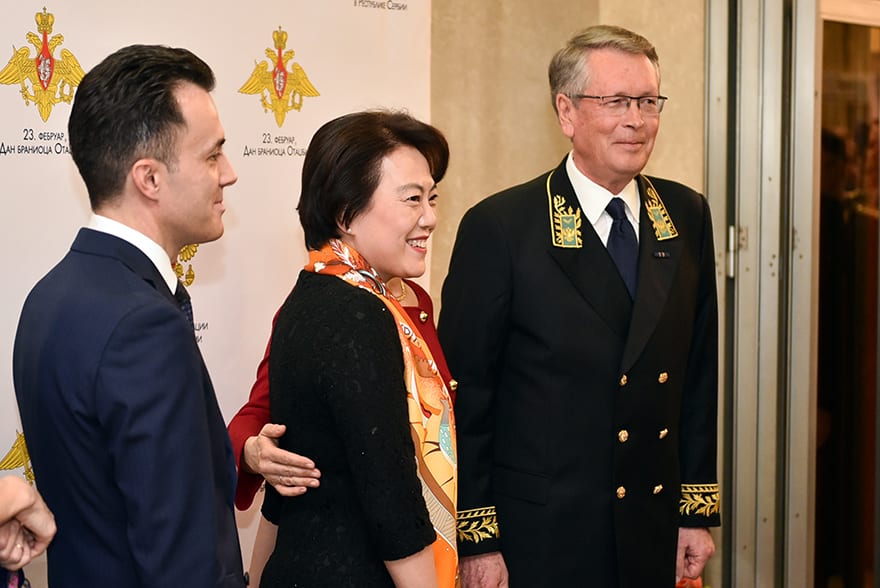 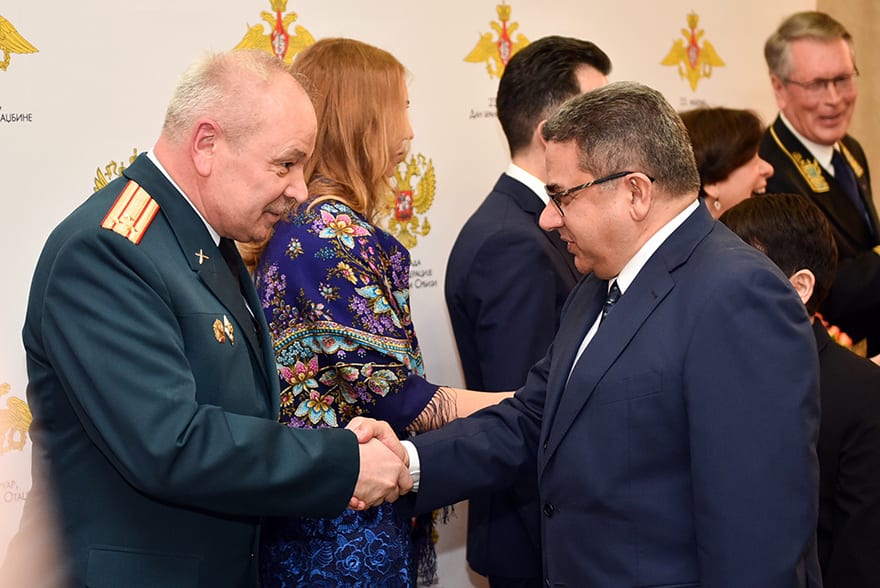 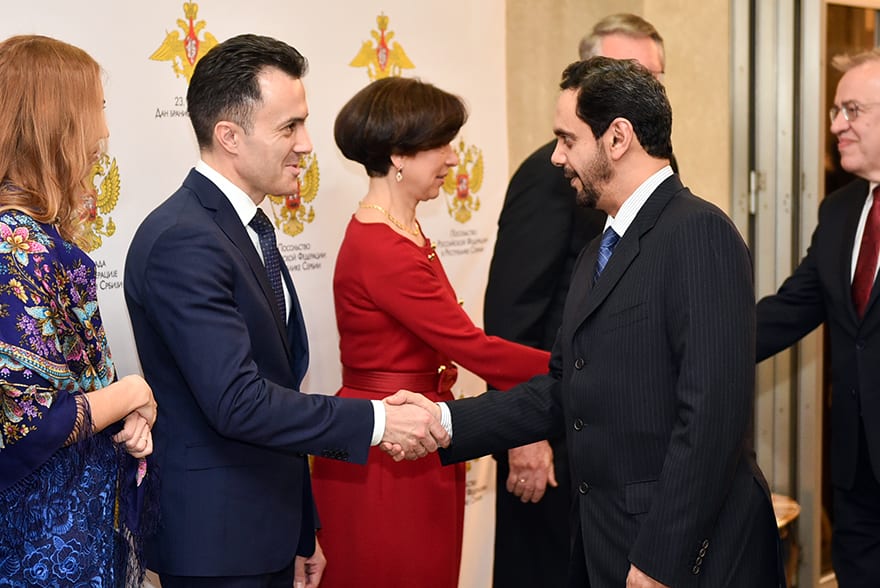 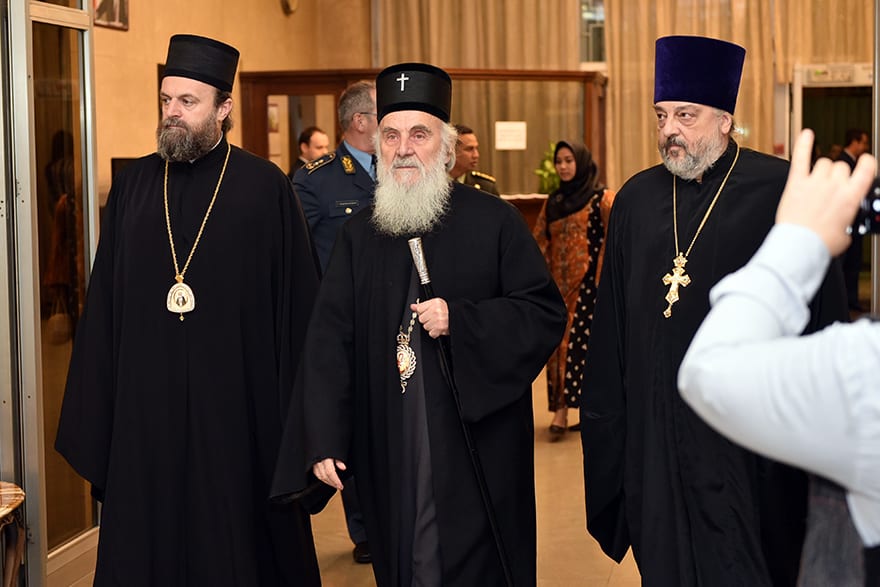 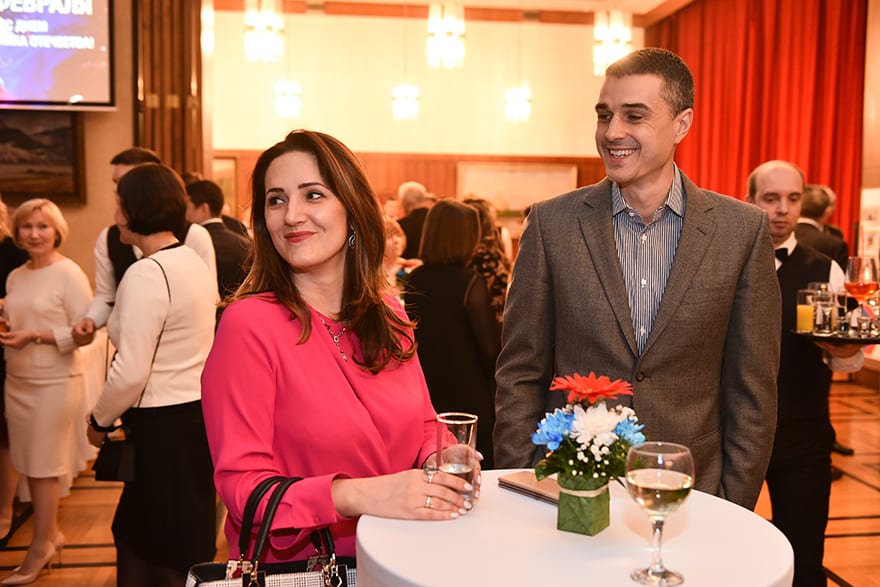 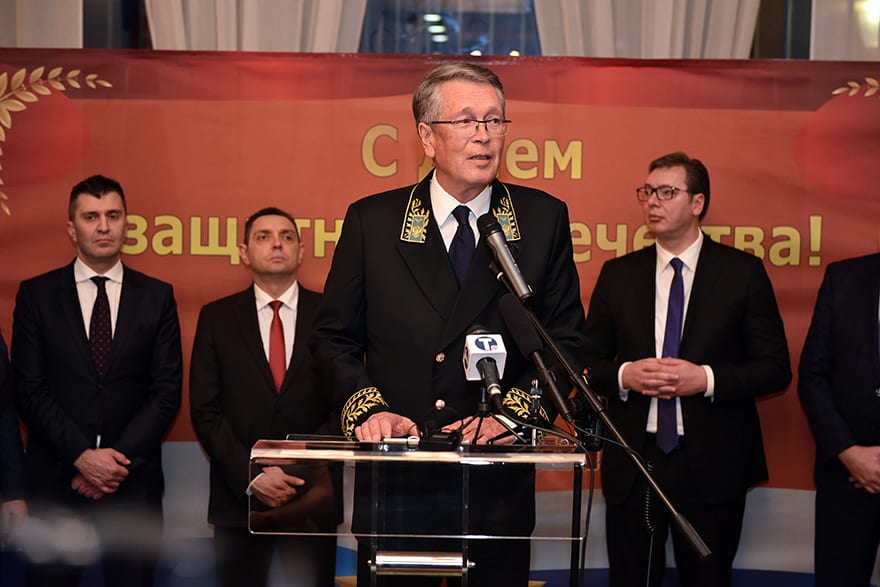 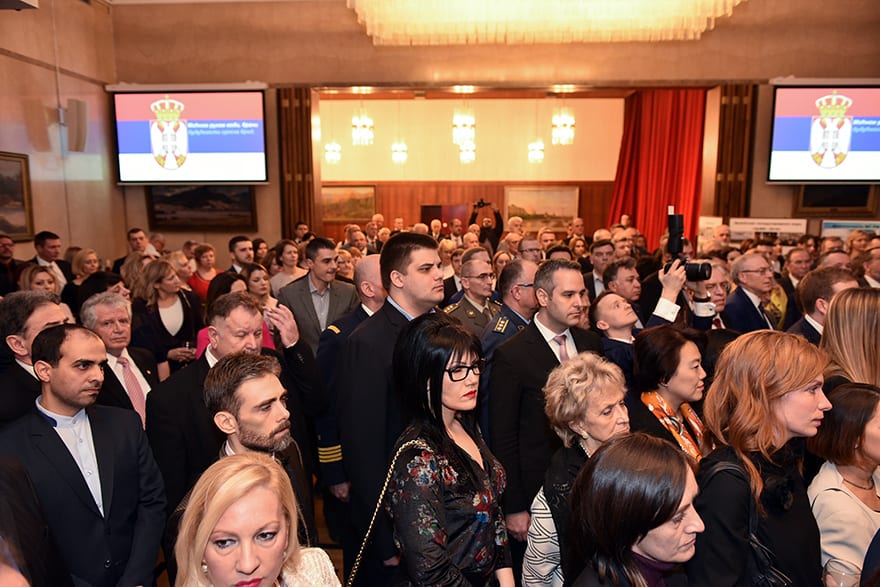 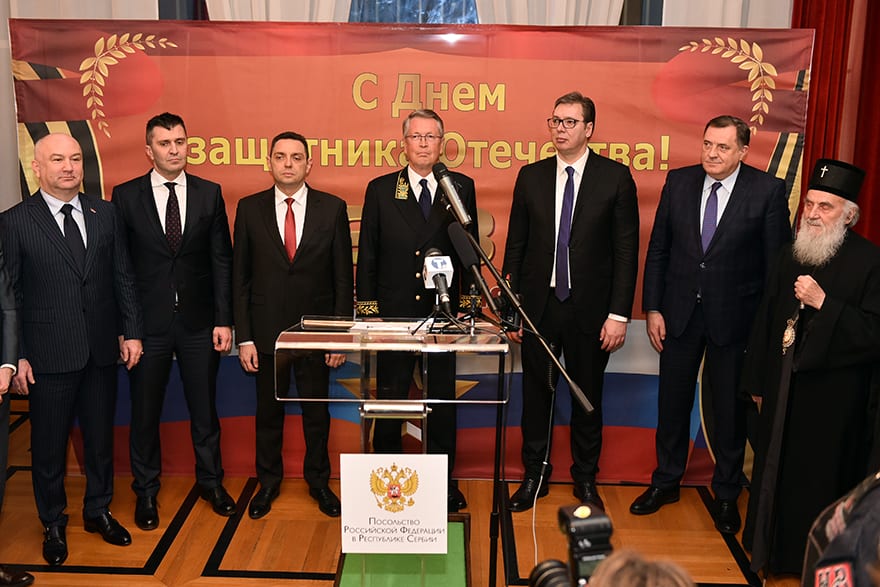