Just as it isn’t known how long the pandemic will last, when a vaccine will be found and what kind of autumn awaits us, it isn’t even known whether the new tranche of state aid will succeed in preserving Serbia’s economic stability and thus prevent company closures and worker lay-offs

When the Government of Serbia decided in early April to earmark 5.1 billion euros to help the economy and citizens cope as easily as possible with the consequences of the global pandemic caused by the spread of the Coronavirus, it was unknown how long the crisis would last, what its scope would be and who it would hit. Most of these unknowns remain until today, with no end of the pandemic in sight, and – according to epidemiologists and economists – the coming autumn will not bring us any relief. On the contrary.

It is unknown whether Serbian President Aleksandar Vučić had their forecast in mind at the beginning of July, when he announced that the state was not considering a new package of measures intended for the economy, or when he referred to those predictions twenty days later, announcing another tranche of 1.36 billion euros.
And it remains to be seen whether that will be enough!

Aleksandar Vučić, President of the Republic of Serbia
We’ll help our brave entrepreneurs 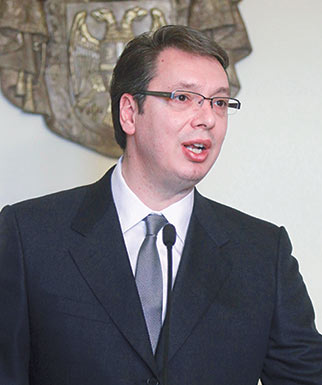 In the next two months, our brave entrepreneurs, micro, small and medium-sized enterprises can count on help. We have provided for 60 per cent of the minimum earnings for all their workers, because we additionally want to help financially. We will defer payments of taxes and contributions for at least another month. We’ll try to did for another month after that, but I can’t promise. This is important for hospitality companies and travel agencies, and we will launch the project “My first salary payment” and will introduce an additional moratorium on loan repayments.

Ana Brnabić, Prime Minister of the Republic of Serbia
We’re continuing with reforms and capital investments 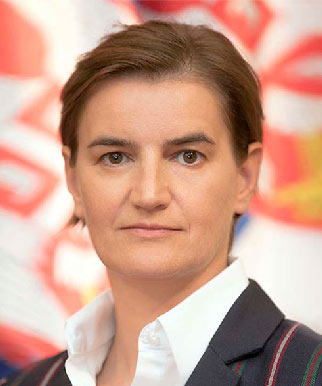 Serbia’s economic recovery is as important as its health recovery, which is why we’re thrilled by the fact that no foreign investor has given up investing in Serbia. This is a good signal, just as the stability of the construction sector is an important indicator in terms of further economic recovery. It is important for us to continue reforms in the medical sector and the social protection sector, and to continue with large capital investments. It is extremely important to transform the economy so that it is based on innovation. 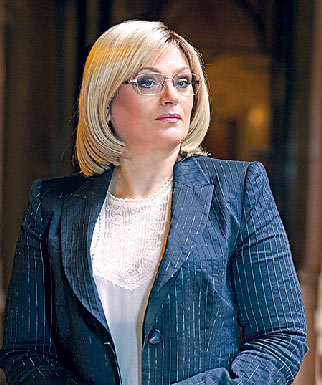 Considering that the emergency health situation is still continuing, the National Bank of Serbia has brought the decision to provide additional opportunities for our citizens and the economy to pay their obligations, thus fulfilling the legally defined goal of preserving the stability of the financial system.

The National Bank of Serbia reacted efficiently and decisively to the first blow of the pandemic, enabling citizens and the economy to delay repayment obligations to banks and financial leasing providers for a period of three months. The importance and timeliness of this decision is evidenced by the fact that more than 90 per cent of debtors utilised this opportunity. 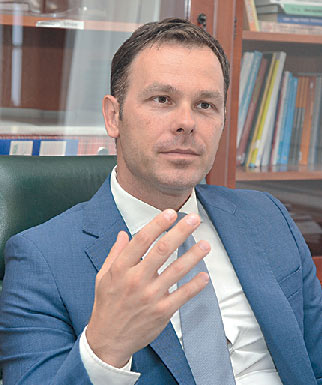 For 60 percent of the amount of the minimum wage for two months, we will set aside 36 billion dinars, while postponing taxes and contributions on wages for one month will cost around 30 billion dinars. The first payment will be made by 10th August, with the second payment to follow in September, which is great news for business leaders. We started taking measures in March and are one of the few countries that will have six months of economic measures to support businesses. There are no mass redundancies, which was the scenario in many stronger countries than ours, and no factory closures, while our shops have been full the whole time. Finances are stable, money is available, and everything promised has been fulfilled.

It would be most realistic to talk about the effects in September, because by then we will know what the inflows are, how the EU reacted to this aid package, how we are doing with exports and what the health situation is like. After that there will be more specific consideration of what kind of further packages of measures or support are required by the economy.

Marko Čadež, President of the Chamber of Commerce & Industry of Serbia
No more linear aid for all sectors 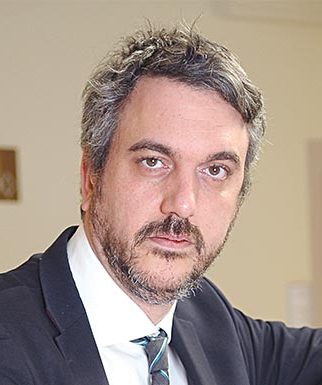 We should be proud of the fact that the Government reacted quickly and adequately, that it saved the backbone of the economy and that there were no worker lay-offs. The situation will continue to be difficult, as it is everywhere in the world, but it is encouraging that everything that could have been done to keep the problems in the economy to a minimum has been done. The first tranche of assistance provided for everyone, for all business and all citizens, while now we are directing attention towards seeing which sectors have been hardest hit and who needs help the most. We no longer have the ability to help all sectors linearly.

Violeta Jovanović, NALED Executive Director
Preparations should be made for a possible second wave of the pandemic 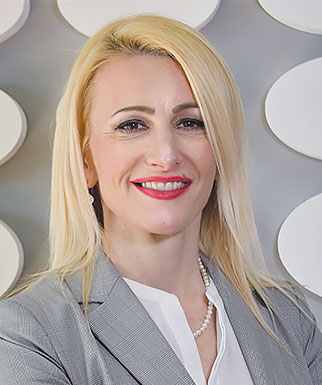 Tourism, but also passenger transport and craft services, were initially forced to completely suspend their operations and they will need time to make up for what’s been lost. It’s for this reason that it’s very important that the Government recently adopted a regulatory framework to enable credit from the Development Fund for liquidity and working capital to businesses engaged in tourism, hospitality and passenger transport. The interest is high, but it remains to be seen what the result will be.

One of the biggest challenges will be preparing for a possible second wave of the pandemic and maintaining operations until the danger of the virus has passed completely.

Zoran Drakulić, President of the Privrednik Business Club
This is not the time to save, now we must spend 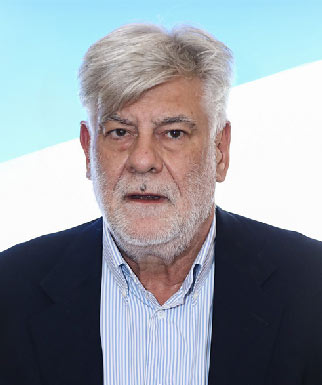 Unfortunately, this crisis will be deep. Recovery will certainly last two to three years. I actually think that 2021 will also be problematic and difficult. It won’t go easily. Everything is a question: when will we find a vaccine and when will we emerge from everything; when will the borders open; when will the functioning of tourism, the economy, the aviation industry start? All of that will take time. It will cost a lot more if companies collapse and you then have to bring them back from the dead than it will to find a way to help them.
This is not the time to save, money must now be spent and what can be saved should be saved, but much more selectively than in the first round.

Nebojša Atanacković, Honorary President of the Union of Employers of Serbia
We’ve devised a package of measures to revitalise the economy 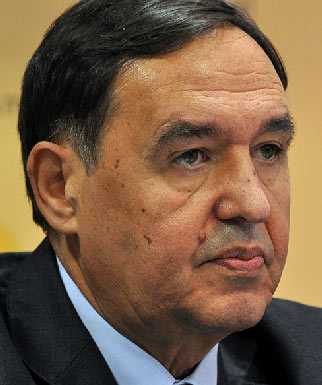 The Union of Employers of Serbia has devised a package of 5+3 measures to revitalise the economy and minimise the impact of the Coronavirus pandemic on the national economy, which it has forwarded to Prime Minister Ana Brnabić. While welcoming the Government’s previous measures to support the economy, we proposed a reduction of VAT in the field of tourism and hospitality to 10 per cent, because these two industries are hardest hit by the pandemic, and the payment of VAT on realised invoices, as of 1st January 2021. We’ve proposed the abolishing of mandatory documenting of non-taxed costs of transportation fees for the arrival and departure of employees to and from work, reductions in the level of local utility taxes by 30 per cent and the postponement of payments of the newly introduced eco-tax, until 1st April 2021.

Over the course of around a hundred years, G4S has evolved from a company specialising in manned security to a company providing efficient and...
Read more

IFC has appointed Rana Karadsheh as Regional Director for Europe. Based in Vienna, she will play a key role...
Read more
Cord MagazineLeaders Meeting Point