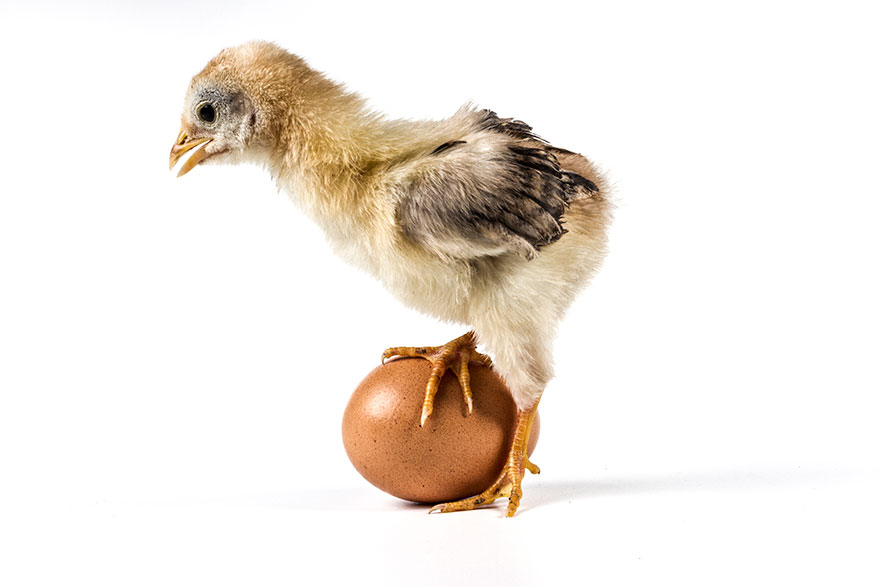 Given the current state of the pandemic, it is likely that the Serbian economy will need consecutive infusions of money in order to stay afloat. However, new measures should take into account the fact that saving everybody is neither attainable nor wise

New measures aimed at supporting the Serbian economy, which has been stricken by the pandemic, are already in front of us, despite the new government having yet to be formed. There is nothing strange about this, given that the whole world is now aware that the rebounding of the economy in a sharp “V” curve is impossible. Indeed, it is widely believed that the return to normality will rather take the shape of a “U” or “W”. Some economists actually speak about consecutive “Vs” as the most likely outcome, given that some of the biggest economies are still operating under the conditions of the pandemic, while others are grappling with ups and downs.

Under such circumstances, state support is following the pandemic curve. Governments are spending more in order to save their economies and jobs. Direct support to national carriers, or larger budget deficits which were “big no-no-s” during the global financial crisis, are today a welcome practise.

However, not all economies are in a position to dispense money to their economies generously. The Serbian government already positively surprised both experts and businesspeople by pouring €5.1 billion at the onset of the Coronavirus pandemic. The new instalment, estimated at €1.36 billion, is to be disbursed as of August. Although this amount is definitely much smaller than the first instalment, it surprised both the public and experts, as it was claimed just a month before that there would be no additional financial infusion to the economy, as the state coffers simply could not sustain that.

At the end of the day, it could happen that public money is spent but neither companies nor jobs are saved. The new government will have to address this challenge.

Of course, companies see the new package as welcome and necessary, but expect it to be followed by another more generous one, in the autumn, when a new wave of the pandemic is expected to strangle the economy. Will there be space for that? Experts argue that neither the first nor the second package were well conceived and distributed to those industries that needed help the most. Furthermore, the measures, they argue, lack economic logic – companies will use them, but there is no mechanism that will force them to use resources efficiently. Instead, some firms may go into bankruptcy once it becomes evident that state money cannot keep them alive artificially. It would be helpful if the financial aid were followed by institutional changes aimed at improving the business environment and reforming the labour market, which will render the economy more resilient.

Concerns that one-off measures are not an adequate answer are even more grounded if one takes into consideration that the global economy won’t be the same once the pandemic finally ends. On the contrary, it is believed that countries like Serbia, with less versatile and advanced structures, will fare better during the crisis, but will then fail to grow once the green economy, digital transformation and sophisticated services based on advanced technologies regain their importance. Indeed, any new package will have to balance between channelling support to the economic sectors that are most needed and those that may be “growth accelerators” in the times to come. To be sure, there is no need for them to be hand picked by the government. It will be enough for there to be a transparent, well-established mechanism for financing those companies that have already demonstrated their ability to transform themselves during the crisis.