The Venue Plan for the Olympic and Paralympic Games Tokyo 2020 consists predominantly of two thematic and operational zones: the “Heritage Zone”; which houses several iconic venues used at the Tokyo 1964 Games and further sustains the enduring legacy of Tokyo 1964; and the “Tokyo Bay Zone” which serves as a model for innovative urban development and symbolises the exciting future of the city

These two zones expand across the city to form an ‘infinity’ symbol with the Athletes’s Village positioned at the point where the two zones intersect – at the physical and spiritual heart of the Games. The ‘infinity’ symbol embodies the boundless passion, commitment and inspiration of the world’s elite athletes, the limitless potential of future generations, and the lasting legacy that will be passed on to the people of Tokyo, Japan and the world.

The new stadium is expected to hold around 60,000 spectators, a big upgrade from the 48,000-capacity of the old one.

The second biggest discipline after athletics (in terms of the medals on offer), aquatics deserves a fitting venue. And the Tokyo Aquatics Centre looks to be just that.

This venue will include the competition pool, a sub-pool (used for warm-ups) and a diving pool. The organisers hope to hold a number of international, national, and junior level competitions after the Games, thus keeping the pool active. Moreover, as a part of its legacy programme, the pool will be opened for public use, once the Tokyo Games wrap up. 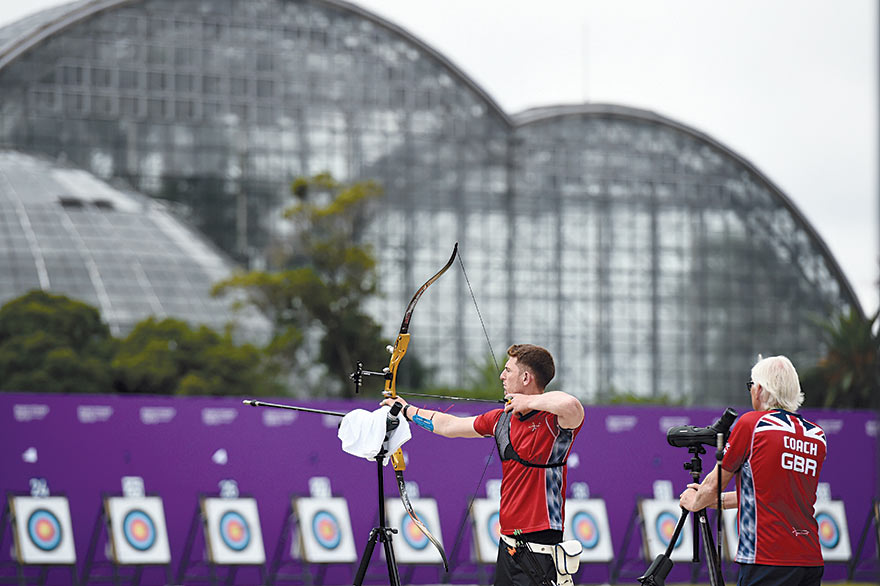 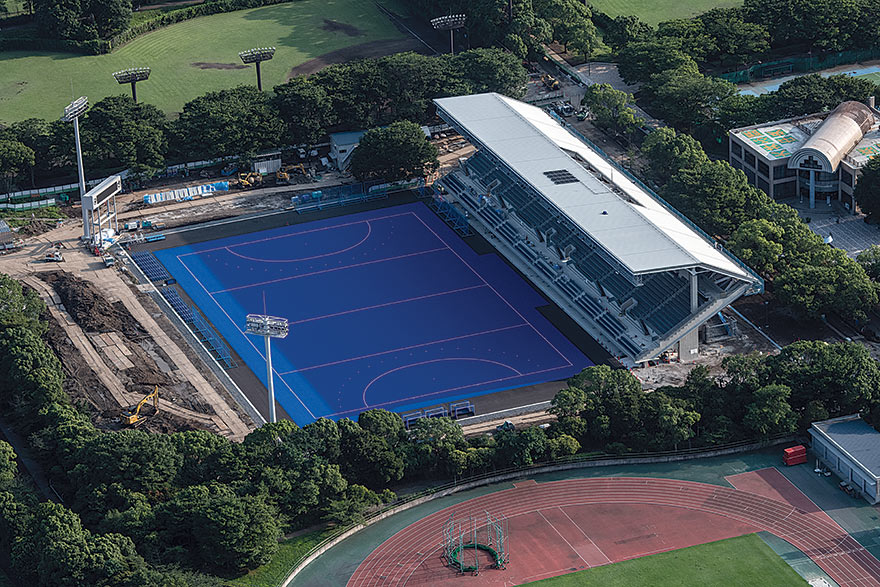 Located inside the Oi Central Seaside Park Sports Forest, the Oi Hockey Stadium will host hockey matches. The venue can hold up to 15,000 spectators and one can expect a full house for most of the matches. 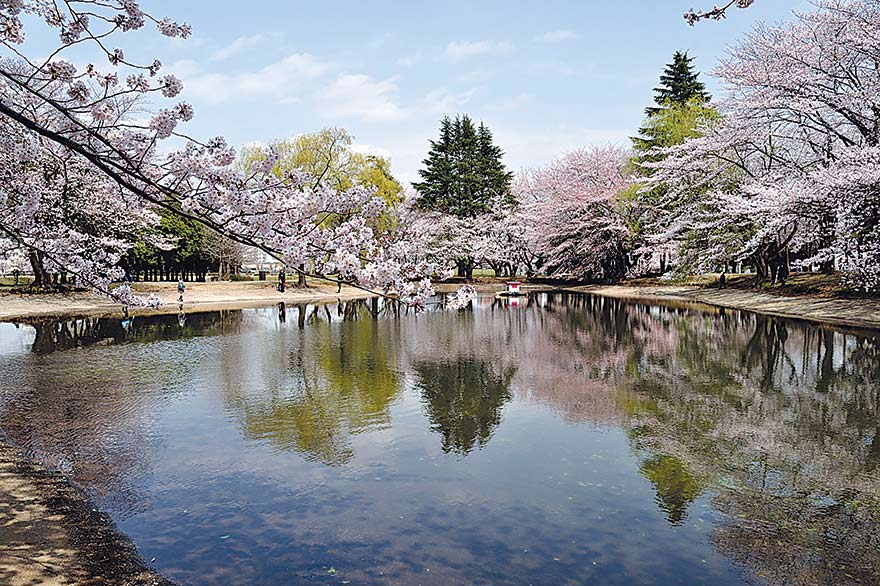 Camp Asaka is one of the outlying venues at the 2020 Summer Olympics. Located around 30km from the National Stadium, this venue for shooting events at the Tokyo Games served as the base for Japan’s Military Parade and the Japan Ground Self-Defence Force.

It is also the headquarters of the Eastern Army. 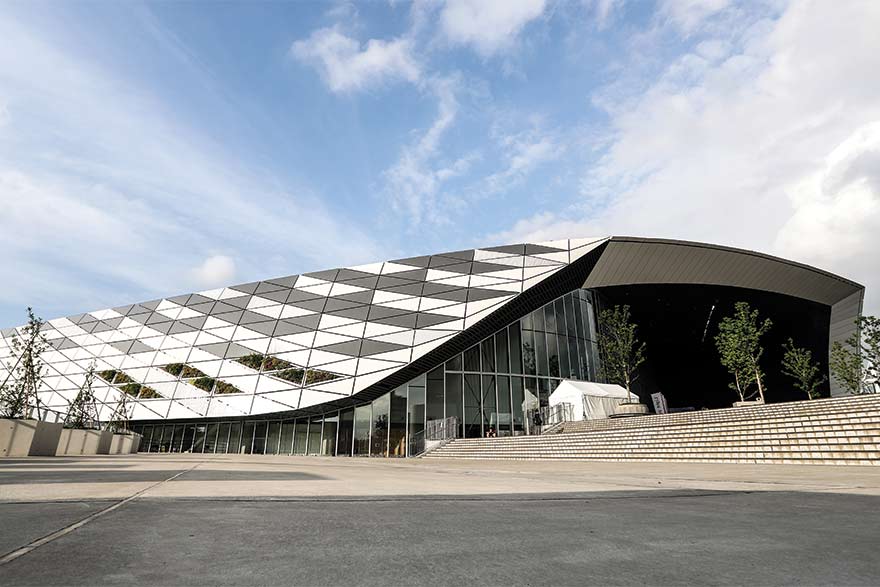 Based in the western extremities of the Heritage Zone, the Musashino Forest Sports Plaza will host badminton and modern pentathlon at the Tokyo Games.

Musashino Forest Sports Plaza was the first permanent venue constructed for the 2020 Olympic Games. With its state of the art interior design and Tokyo 2020 accessibility guidelines, the venue is designed to be accessible for all, including the elderly, people with impairments, parents with infant strollers, and those with guide dogs. It is situated next to the Tokyo Stadium which will host football and rugby. 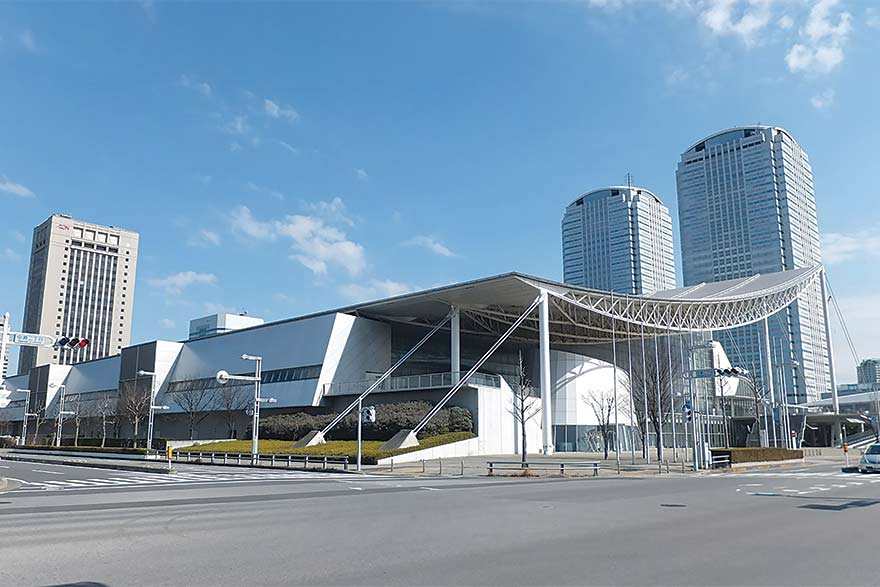 The Makuhari Messe located on the east of the Tokyo Bay Zone is a convention centre which will witness wrestling, taekwondo, and fencing during the Olympics.

The structure exists with temporary stands, divided between the three disciplines that are to be held at this venue. While the wrestling area will accommodate close to 8,000 people, taekwondo and fencing will see 6,000 spectators.

The Ryōgoku Kokugikan or the Kokugikan Arena is one of the most important venues in the Heritage Zone. With a capacity of 11,098 people, boxing will be held here. Though this venue was initially constructed for sumo wrestling, the arena eventually saw a number of martial arts events along with sumo matches being held here. 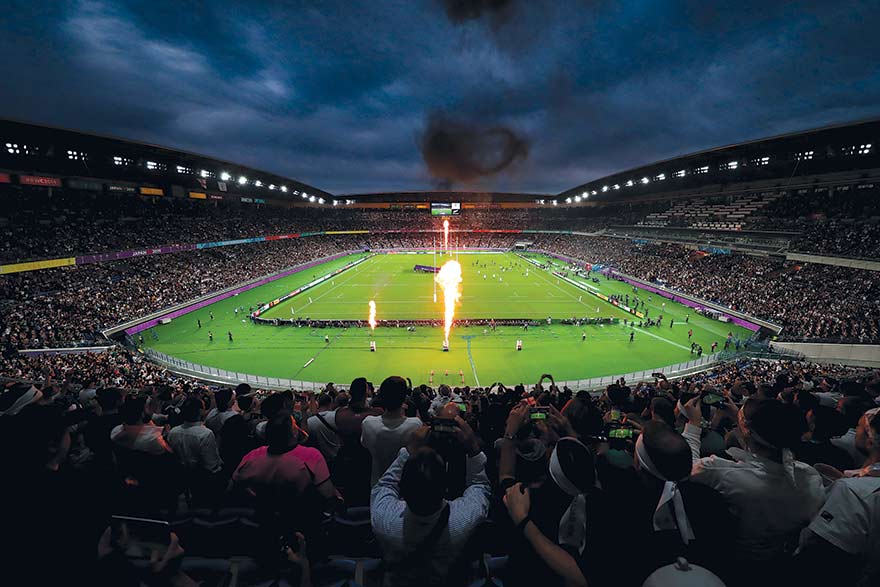 Baseball and softball are back at the Summer Olympics after 12 years and Yokohama Stadium will be the main venue for the ultimate show. While Fukushima will host some of the preliminary rounds, Yokohama will stage all the medal matches in softball and then baseball. This stadium is capable of accommodating 30,000 people during the matches. 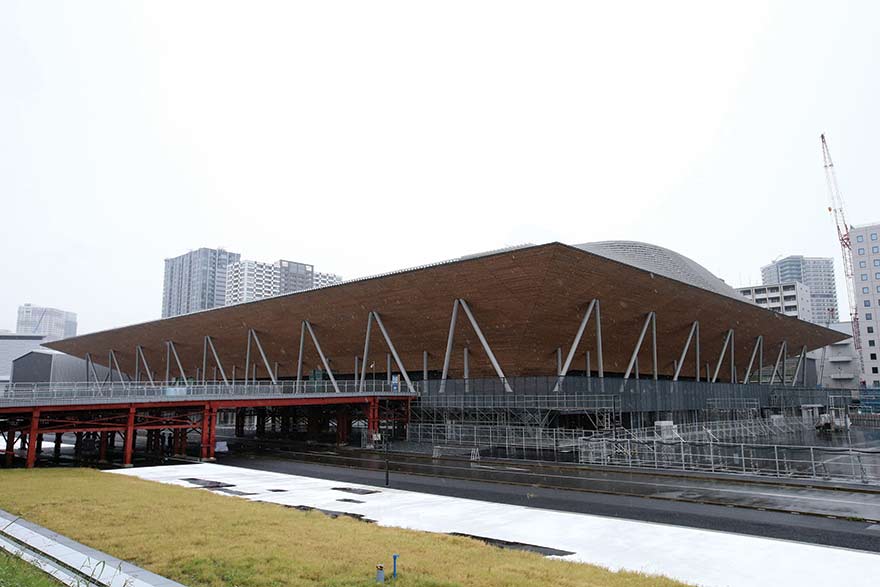