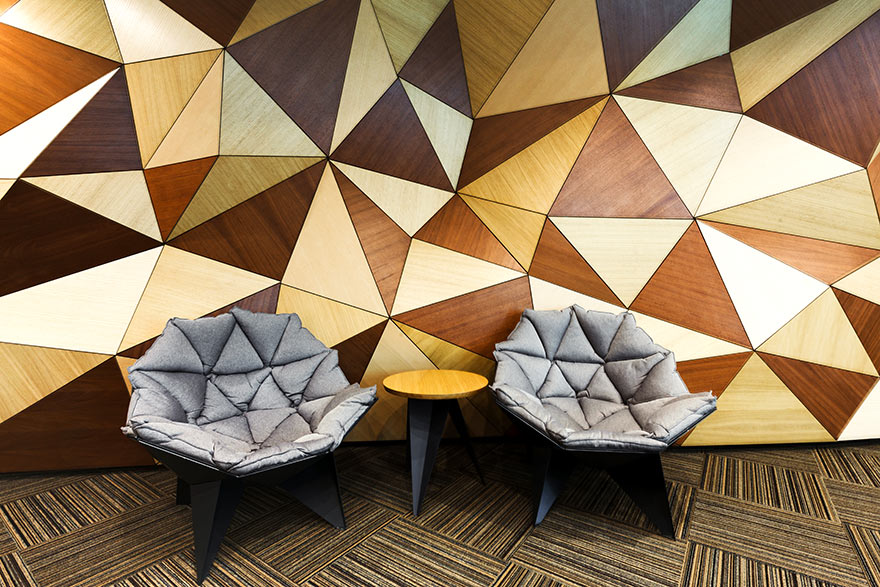 On the whole, North Macedonia directly, and Albania indirectly, have faced the might of the Bulgarian veto – and of course nothing has come of their EU membership candidate status. And paranoia over a more powerful country (or countries) backing Bulgaria is not without grounds. Vučić showed solidarity for his Open Balkan partners in Brussels, because his distress is much less, and I say that without an ounce of cynicism. The summit in the EU also amounted to one great nothing for Serbia too. However, it’s no small thing that leaders from the Western Balkans are even present at such summits, and that European officials showed that they have a slightly guilty conscience peeking out from under their bureaucratic cold-bloodedness.

Speaking at the Thessaloniki summit of the Southeast European Cooperation Process (SEECP) that was held just prior to the Brussels Summit, Greek Prime Minister Kyriakos Mitsotakis said that 2033 should be the EU accession deadline for all Western Balkan countries. In so doing, PM Mitsotakis brutally confirmed how “Juncker’s date” (for Serbia and Montenegro to join the EU in 2025) was totally illusory, and even counterproductive.

The circle is largely closed – from the EU’s Thessaloniki Summit of 2003, when the countries of the Western Balkans first received their EU accession perspective, to this June’s SEECP Summit – again held in Thessaloniki – when that perspective was cynically confirmed: it will come 30 years after that first Thessaloniki gathering. And that’s all aligned with the principle of the Serbian folk proverb that goes “one dinar for a flatbread in Thessaloniki; one hundred flatbreads to Thessaloniki”. Appearing as the then Prime Minister of Serbia in Thessaloniki back in 2003 was Zoran Živković. Mention was even made of joint accession with Croatia, leading Croatian Prime Minister Ivo Sanader to comfort his public by insisting that Serbia wouldn’t be joining anytime soon.

Macron’s quest for a way to console the inconsolable at least encourages self-pity in Serbia over the mirage of EU membership, in contrast to the risky defiance provoked by “Scholzing” – you harmonise with the EU, impose sanctions on Russia, and as a reward you can recognise Kosovo’s independence

Making the whole situation even more discouraging and cynical, Mitsotakis cited the year of 2033 as being an “ambitious goal”. And it would indeed be an “ambitious” date of entry for the likes of Ukraine and Moldova after they gained candidate status, but it could only prompt depression in the Western Balkans.

And why the deception and false promises? Well, it was in 2019 that French Minister for European Affairs Nathalie Loiseau spoke the truth (as real friends should) and thus poured a full bucket of cold water over our boiling, Euro-fanatical heads.

The truth that she admitted at the time was that “the current state of the EU doesn’t allow for new accessions”. Macron’s vision of an inclusive “European political community” – the UEFA Cup for the European countries left out of the Union – is at least a psychologically more acceptable waiting room for a train that might never arrive. And Macron’s quest for a way to console the inconsolable at least encourages self-pity in Serbia over the mirage of EU membership, in contrast to the risky defiance provoked by “Scholzing” – you harmonise with the EU, impose sanctions on Russia, and as a reward you can recognise Kosovo’s independence.

The summit in Brussels at least served as a promotion of the Open Balkan initiative, which isn’t without chances of success if it really receives U.S. support. The agreement between the Serbian and Macedonian churches on the latter’s autocephaly (autonomy) sets a precedent in the narrative of the Region’s irreconcilability and represents the Open Balkan initiative’s greatest success to date, despite church issues not even being part of its agenda.

O woe is me just recalling how Tanja Miščević, then head of the Serbian EU accession negotiation team, stated in Brussels in 2013 that she felt like she was “behind the wheel of a Ferrari with the engine running that’s just about to start motoring”. She said that in the presence of then EU Enlargement Commissioner Štefan Füle, who knew how to “encourage” us like no other.

This time in Brussels, however, there wasn’t even “encouragement”. Boo-hoo…