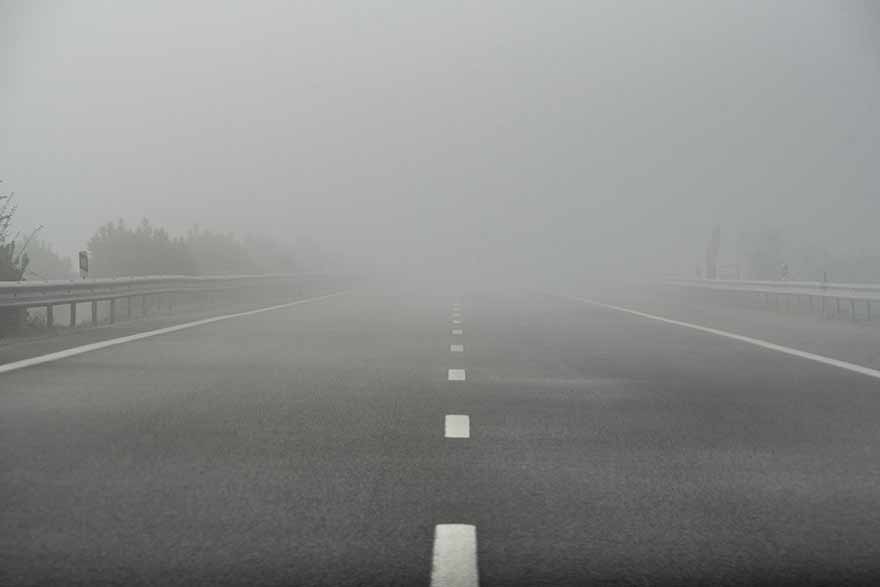 After the ‘Versailles’ peace (1918-1941) and the ‘Titoist’ peace (1945-1991), the area of the so-called Western Balkans and Bosnia-Herzegovina now live in a third epoch of peace: ‘Dayton’ peace. And just as the periods of Versailles and Titoist peace gave way to nightmares of interethnic war as soon as the European constellation collapsed, the same fate could await the “Dayton” peace if such an hour of bloc collapse comes. For now, the current European constellation is being preserved, despite constant challenges, which should perhaps encourage us to believe the words of the U.S. State Department official responsible for this territory, Gabriel Escobar, who insists “there will be no war”.

The road from civilisation to barbarism can be traversed at lightning speed. It was back in 1996 that the United Nations decided to declare 21st November World Television Day, because that was the date of the first World Television Forum, which saw key media personalities gather to discuss television’s growing importance. Let’s return to the Belgrade of 1938: that was when daily newspaper Politika published a picture from the capital’s Fairgrounds showing then Prime Minister Milan Stojadinović at the ‘Philips’ stand, admiring a new a miracle of technology: television (experimental broadcast), only for that faith in progress, just a couple of years later, to turn everything into barbarism.

Because those same Fairgrounds were turned into a horrific concentration camp. A similar fate awaited Yugoslavia in 1991, when it descended into barbarism from a country that was on the threshold of joining the unified Europe of the future. And even today, when Bosnia-Herzegovina finds itself in its worst crisis since the signing of the Dayton Accords, we don’t know if Yugoslavia has really fully disintegrated.

In today’s limbo of the Dayton “Yugosphere” (Tim Judah), there is the latent threat of a new bloody collapse that’s certainly always more likely than the region’s possible “Scandinavianisation”.

‘Nafaka’ is a Turkish word derived from the Arabic ‘nafaqah’. This Turkism, which is common among Bosniaks, usually means destiny, God’s will or luck. According to Islamic teachings, nafaka is also that which God has set aside as sustenance for people (or animals) to eat and drink during the course of life. Generally, nafaka is symbolically ambiguous. And for B-H, 26 years after Dayton, in the absence of functionality (sustainability?), it could be said, without an ounce of cynicism, that this is maybe its nafaka.

Nafaka’ is a Turkish word derived from the Arabic ‘nafaqah’. This Turkism, which is common among Bosniaks, usually means destiny, God’s will or luck. According to Islamic teachings, nafaka is also that which God has set aside as sustenance for people (or animals) to eat and drink during the course of life

William Hague, former UK Secretary of State for Foreign, Commonwealth and Development Affairs, noted in an op-ed piece for The Times this November that the Balkans is a key area for the West to oppose the constant eroding of stability.

Even Paddy Ashdown, a man with the authorised might of a colonial governor (according to The Guardian’s assessment), noted when he left B-H in 2006 that his greatest failure was that he hadn’t managed to build a civil society among people obsessed with the nightmare of utopia, because the country is – as Ashdown stated long – still a ‘scared and divided country’.

Responsible realpolitik, hence, means that the West, Russia (now necessarily also Turkey), but also Serbia and Croatia, must continue to be the guarantors of Dayton, while B-H’s famous functionality is not a Dayton matter, but rather a matter of the will of its own elites and foreign patrons to rationalise ethnonationalism.

Everything is also slightly bizarre: Milorad Dodik came to power with the wholehearted assistance of the Washington administration of 1998, with Madeleine Albright dubbing him “a breath of fresh air in the Balkans.” However, in high representatives like Valentin Inzko or his successor Christian Schmidt, Dodik – like many other Serbs – sees the spirit of Béni Kállay, the Austro-Hungarian stateman and administrator of the then Condominium of Bosnia and Herzegovina, who tried to create a “Bosnian nation”. The Građanska B-H initiative is a similar form of manipulation. Serbs and Croats agree to technical B-H. But that’s not enough “functionality” for the Bosniaks. Can you imagine Kosovo Albanians agreeing to be “technically” Serbia?