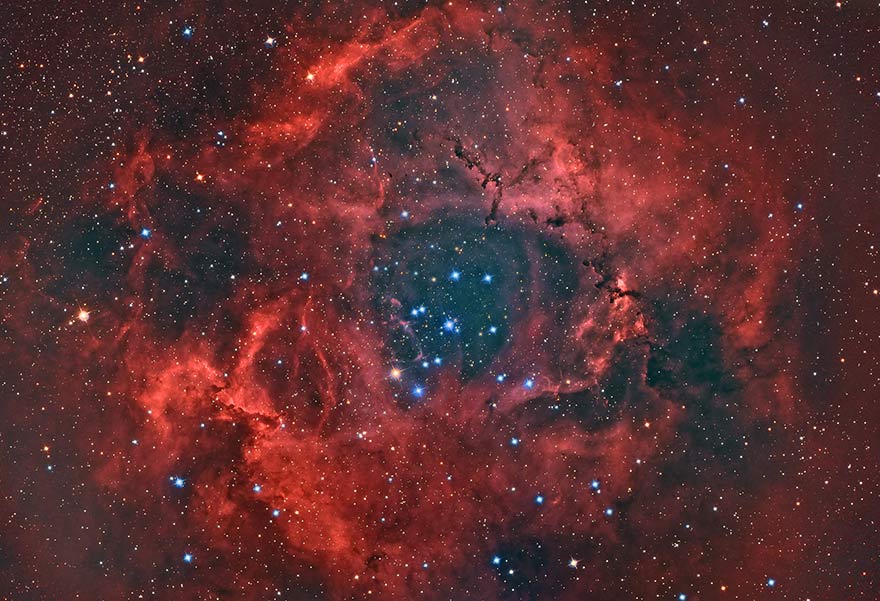 By calling on the presidents of Turkey, Serbia and Croatia – Messrs Erdoğan, Vučić and Milanović – Bosnian Serb leader Milorad Dodik (seemingly narrow-minded, but actually very shrewd) reaffirmed his pragmatic loyalty to Vučić and gave significance (in a political sense) to Milanović, while his act of respect for Erdoğan showed a certain disdain for the Bosniak elite.

Thus Dodik, after showing open contempt towards Valentin Inzko, also highlighted his stance towards the new High Representative, Christian Schmidt (and towards that institution). Using the old method, Vučić moderately eased Dodik’s attitude, proving his Dayton constructiveness, and every other form of constructiveness, when it comes to relations with the great powers. In contrast to his proportional attitude towards democratic institutions in Serbia.

Dodik would have been even fairer had he left out Vučić and Milanović, and – apart from Erdoğan – asked Putin and Angela Merkel’s eventual successor to take care of Bosnia. Amongst other things, Alija Izetbegović has already entrusted that job to Erdoğan. Given that ex-YU nationalisms are of a vassal character, it is always more expedient to negotiate with sponsors and patrons, as opposed to servile or haughty local feudal lords.

The departing German Chancellor, through the initiative of the Berlin Process, seemed to want to return everything to a zero-balance state; to how the Region would have been had the Socialist Yugoslavia disintegrated by agreement, without war, and had it maintained and improved economic, infrastructural and cultural ties. But the Berlin Process is powerless against the narrative of disintegration. The region is incapable of building its own mechanism for pacifying conflict, and Merkel has, with historical absurdity, found herself in the position of Marshal Tito – she became an arbitrary centre of power. Vučić, Rama and Zaev are the Tito, Nehru and Nasser of the Open Balkans (an extension of the Berlin Process), but there can be no Scandinavianisation of the Region (joining with others) without the overcoming of narratives and synchronising of identities. And that is also not possible without a sensitive normalisation of relations towards the Yugoslav experience and the emphasising of its emancipatory reach, not just those that have been historically compromised. With her own “Marshall Plan”, Merkel encouraged the neo-Titoist component of Vučić’s policy.

Vučić, Rama and Zaev are the Tito, Nehru and Nasser of the Open Balkans (an extension of the Berlin Process), but there can be no Scandinavianisation of the Region (joining with others) without the overcoming of narratives and synchronising of identities

Though, of course in a neoliberal key and not a socialist one. And, bizarrely, with Vučić it is like it was with Tito – if you don’t like it in the country, go to Germany and work!

On the occasion of the chancellor’s retirement, the region is almost sewing disquiet like that old one – what will happen to Yugoslavia after Tito?

Vučić gladly refers to Tito when it comes to building infrastructure, or renewing festering foreign policy capital (the Non-Aligned Movement), so to him Chancellor Merkel (and Schroeder as a consultant) is what Willy Brandt and Helmut Schmidt were to Tito. Only these two chancellors saw authority in Tito, while Vučić is a cadet to Merkel. And that is certainly better than Milošević’s hot-headed arrogance. Although he boasts about sovereignty, Vučić stressed to the Russians that there will be no new 1948(!), alluding to Tito’s break with Stalin. Vučić also side-lines all his stories of sovereignty when faced with the emptiness of the Region after the Chancellor’s departure, so he asks himself without the slightest feebleness – who should we call tomorrow, who will calm us down tomorrow, reminding us of cases like the Serbo-Croatian customs war, when Merkel demonstrated her arbitrary position. Vučić would gladly reformulate the old slogan: And after Tito – Tito!

Among the many inconsistencies of the Serbian Progressive Party, one consistency stands out: on the evening of the 2012 election victory, Tomislav Nikolić said that Germany is Serbia’s greatest friend, and Vučić confirmed the same in his farewell to Merkel from Belgrade a few days ago.

And today that still isn’t easy to explain to Boris Tadić, who awaited and visibly angered Merkel in Belgrade in August 2011 with the Kosovo Guard. And that was also Tadic’s symbolic end.