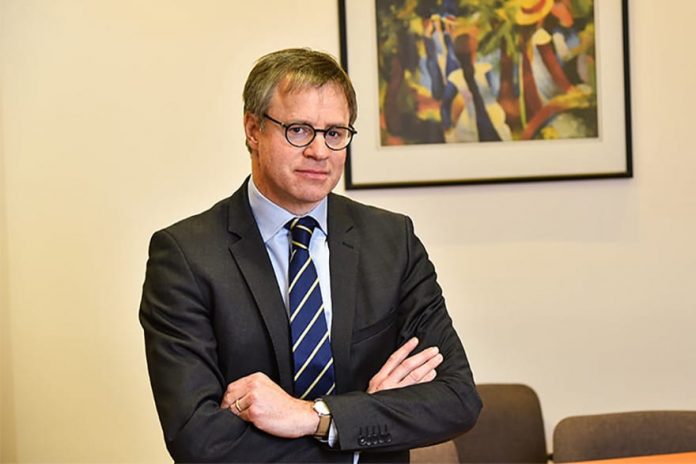 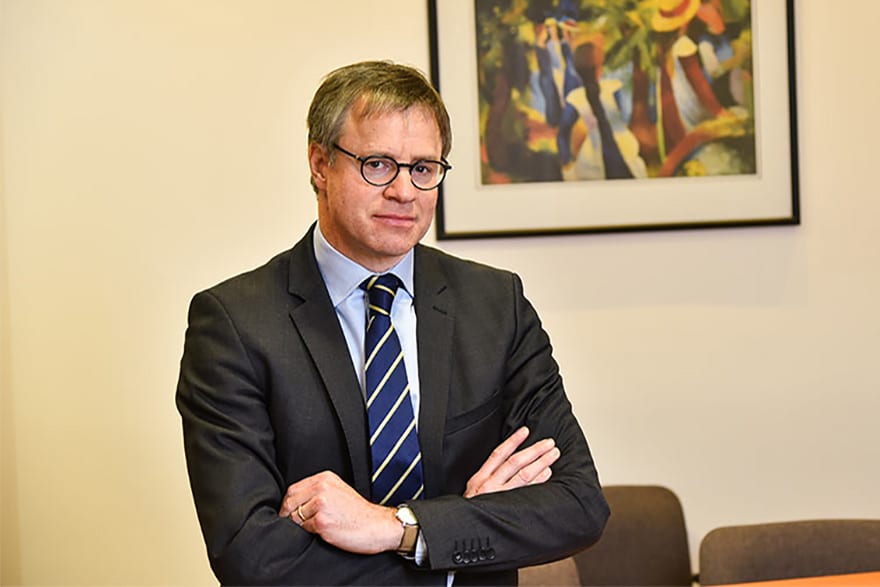 The Western Balkans also faced big challenges in 2015. Fleeing war in Syria and other violence-torn regions, an unprecedented number of refugees have passed through Serbia, seeking refuge and asylum in the European Union, many of them in Germany. Serbia has reacted to this crisis with solidarity and in a humane way, proving to Europe that it is a reliable partner that shares its values. Germany has stood by Serbia in the refugee crisis, contributing around four million euros for refugee relief programmes in Serbia, in addition to its assistance via the European Union.

The refugee crisis has also shown us that there is again a need for regional cooperation. It was of key importance that the “Berlin process” made progress in 2015. With a key contribution from Serbia, the leaders of the region agreed in Vienna last August to establish a core infrastructure network linking their countries closer together and bringing the region closer to the EU. They also decided to create a regional youth exchange office.

I am looking forward to seeing Serbia continue its reform agenda in the economic sector, but also implement its action plans to fight corruption and improve the functioning of the judiciary

Serbia has moved much closer to the European Union in 2015. The opening of the first two negotiating chapters on 14th December was a very important step on Serbia’s path towards the European Union, signifying the start of the operational phase of membership negotiations. As a fair and reliable partner, the German Government strongly supported this step. In 2016 it will be important to continue this momentum and intensify negotiations.

One of my core tasks for 2016, as German ambassador to Serbia, will be to continue to assist Serbia on its path towards the EU. I expect two more chapters to be opened in the first half of 2016, namely those dealing with the rule of law. I am looking forward to seeing Serbia continue its reform agenda in the economic sector, but also implement its action plans to fight corruption, improve the functioning of the judiciary, ensure complete freedom of the media and of expression, and strengthen other fundamental freedoms. This will be crucial for Serbian society and its citizens, and also for Serbia’s business climate.

2015 was a very good year for Serbian-German cooperation. On the basis of the economic reforms undertaken by the Serbian Government, German companies have continued to invest in Serbia, a process that I expect to continue and one that will be among my priorities.

A particular highlight was the visit of German Chancellor Angela Merkel to Belgrade in July 2015, as well as the two visits by Foreign Minister Frank-Walter Steinmeier, the last of which marked Serbia’s successful OSCE chairmanship in December. I am very confident that the strong basis of German-Serbian relations will enable us to further intensify our excellent political, economic and cultural cooperation in 2016.