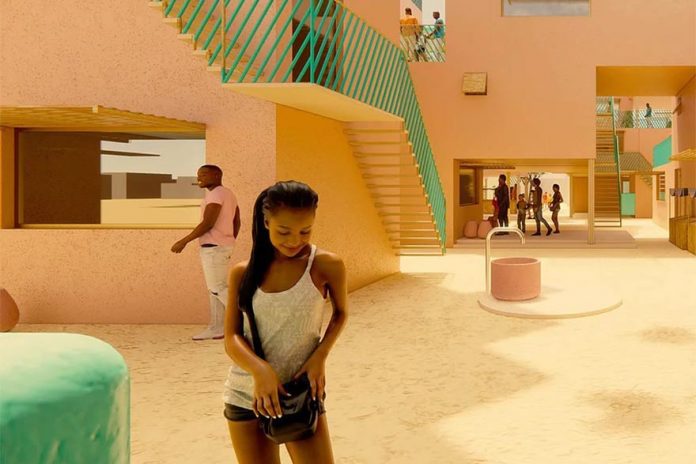 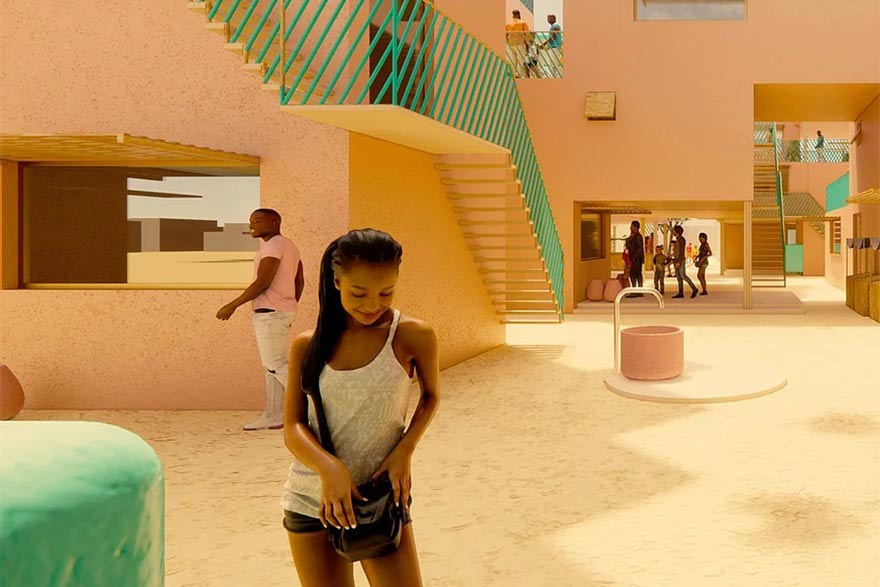 Norwegian startup Othalo is developing affordable and sturdy homes made entirely from recycled plastic waste to tackle Africa’s housing deficit. The company has collaborated with UN-Habitat, the United Nations program for sustainable and safe urban development, and for the production of components to build three demonstration homes for Nairobi (Kenya), Yaoundé (Cameroon), and Dakar (Senegal).

Each house, Othalo wants to build requires around eight tonnes of plastic. But that’s not a problem, because almost everywhere in the world, there is enough plastic waste to make an Othalo house. Since 1950, billion tons of plastic have been produced globally, of which only 9% is recycled. Therefore, it helps to reduce plastic waste and is also a solution for regions where traditional building materials are scarce and expensive.

During the process, plastic waste is shredded and mixed with other elements including non-flammable materials. The mixture is used to produce building components such as walls, floors, and roofs. This can be used to build up to four floors, with a home of 60 square meters using eight tons of recycled plastic. A factory with one production line produces 2800 housing units annually.

The first factory for producing the building elements using recycled plastic will be built in Kenya next year. Architect Julien De Smedt has also joined the team to contribute to designing sustainable housing for all. The current visualization shows blocks of two-story buildings with balconies and covered terraces.

According to Othalo, the project’s initial focus will be the construction of affordable housing, mainly in Sub-Saharan Africa. It is currently estimated that almost one billion people live in housing vulnerability in the region. Today, the immediate need for low-cost housing is 160 million units. And that number, which is already very large, could increase to 360 million by 2050 due to rapid urbanization.

Since traditional construction methods cannot “bear” such a burden because they are neither efficient nor economical, nor sustainable enough, “upcycling” technology that enables waste reuse and mass production is essential for solving the housing problem.

Currently, the project is still under development. The construction of the first plastic houses is expected to start in 2022 in Africa. According to Othalo’s estimates, the amount of plastic waste available in the world is enough to build a billion homes based on their method. The company hopes to expand its product line to temperature-controlled mobile food and drug storage devices, refugee shelters, and larger modular buildings, such as schools and hospitals.