Stevica Deđanski, State Secretary At The Ministry Of Mining & Energy

Insulated Buildings Save Up to 50% of Energy

All newly constructed buildings must comply with the requirements of energy efficiency, which means that they have to consume less than 65 kilowatt hours of energy per square metre annually

In order to encourage improvements in energy efficiency in this sector, it is necessary to set up an Energy Efficiency Improvement Fund that would enable the implementation of energy efficiency improvement programmes for residential buildings, which will result in major savings in energy that is currently wasted significantly more in Serbia than in EU countries, says Stevica Deđanski Ph.D., State Secretary at the Ministry of Energy.

When it comes to energy efficiency, one always considers how much savings this brings to consumers and how much bills are reduced. You have warned repeatedly about the fact that 300,000 homes in Serbia lack thermal insulation and consume four to five times more energy than homes in the EU. Is that situation changing?

– The situation is certainly changing when it comes to newly constructed buildings because the regulation prescribing the energy efficiency requirements of new buildings stipulates that all new buildings must be constructed in such a way as to be classified in energy class C, which means that they consume less than 65-kilowatt hours of energy per square metre annually.

Provided the fund is set up by the end of the year, Serbia should receive around four million euros from IPA funds for the initial phase of work

Energy efficiency has long been identified with public financing in private buildings. Is this true, and precisely how much energy can households save? There has been mention of a third action plan that envisages savings of up to 58 per cent of energy consumed by households and occupants of buildings.

– The third action plan actually envisages that, of the nine per cent of final energy savings (0.7524 Mtoe) envisaged as being realised in the period from 2010 to 2018, about 58 per cent should be achieved in the sector of households and public and commercial activities. The household sector is projected to realise about 36.9% per cent of 0.2776 Mtoe (million tonnes of oil equivalent). 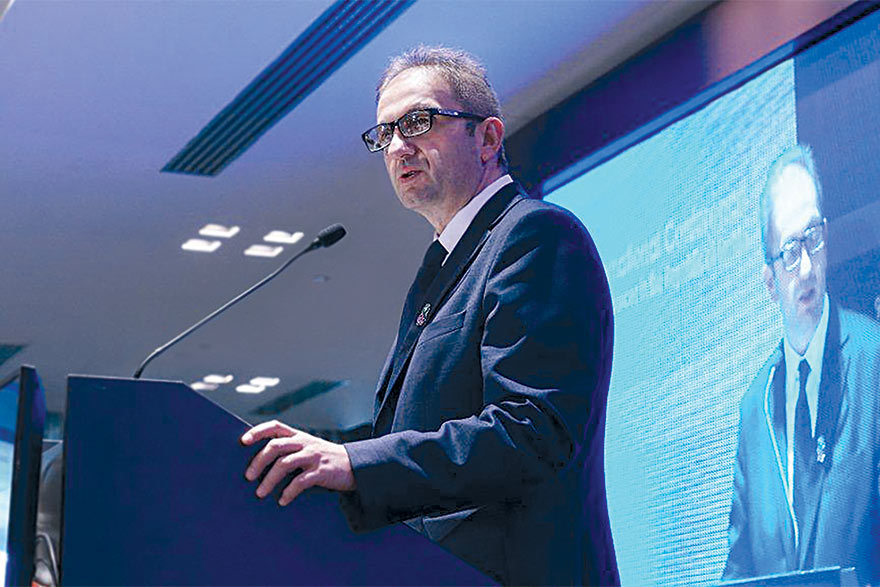 According to preliminary estimates in the household sector as of year’s end 2018, about 32.75 per cent of the total target was achieved. These savings were largely achieved through the implementation of new building regulations and through the application of energy efficiency labelling for appliances that impact on energy consumption. When it comes to the effects of implementing energy efficiency measures at the level of individual households, savings of up to 50 per cent can be achieved depending on the types of measures implemented.

However, considering the economic situation and the fact that energy efficiency measures pay off after some 10 to 15 years, it is essential for the state to secure incentives for citizens. This is also a practice in EU countries. Some preliminary analyses estimate that incentives should provide funds at the level of about 40 per cent of the value of investments.

You once stated well that the ministry has recognised a new source of energy in energy efficiency. Are you exerting great efforts in order to accelerate its advancement?

Resources of the budget fund, which actually only represents a budgetary line, have to date been allocated to local self-government units, primarily because until 2018 the resources of the fund were very modest, but also due to the small number of employees working on these issues in the ministry.

Following the introduction of the tax for energy efficiency as of 1st July this year, work is underway on the creation of the Energy Efficiency Fund. Will this work be completed by the end of the year?

– Within the scope of the project “Strengthening the capacities of the Ministry of Mining and Energy in the implementation of financial lines for improving energy efficiency”, which is financed from IPA funds and conducted by this ministry, analysis has been conducted on possible options for establishing an energy efficiency improvement fund as a separate institution. Further steps depend on the Ministry of Finance, which has formed a working group that should overview the possibilities of setting up funds for energy efficiency and the environment. 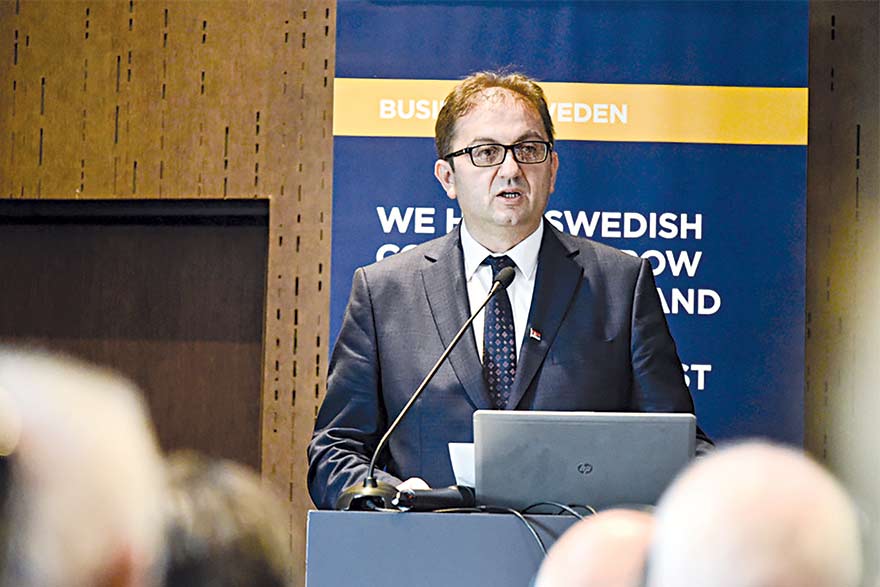 We expect a solution to be found by the end of the year. Provided the fund is established by the end of the year, as planned, it is expected that we will receive around 4 million euros from IPA funds for the initial phase of the fund’s work, while in the period ahead we can expect far greater resources provided the fund is set up properly and shows good results. EU member states from our neighbourhood receive anything from hundreds of millions of euros to over a billion euros from EU funds for energy efficiency.

In order to spend such funds effectively, almost all countries in the region have specially established institutions with developed procedures and trained staff. Is it too late for Serbia to direct the attention of citizens towards the benefits of energy efficiency? Are we lagging behind the countries of the EU a lot?

– The EU works very hard on the topic of energy efficiency and it is increasingly gaining importance in light of the struggle against climate change. In this sense, policies and regulations in the EU are changing constantly with the intention of identifying better and more efficient mechanisms to encourage improvements in energy efficiency.

We try to keep track of all these changes, but – given our economic situation – the dynamics of implementation are different in our country. In the story of energy efficiency, this is certainly a very important segment for raising citizens’ awareness and securing financial incentives.

In order to properly deal with the topic of raising public awareness, the ministry is part of this IPA project, the realisation of which envisaged the development of a five-year strategy for raising awareness on energy efficiency. Through the same project, part of the activities included in the strategy will be implemented.

GamaSmart is a young IT company that has succeeded, in a short period, in acquiring clients from Western European, including Denmark's Siemens Gamesa. It...
Read more

Largest wind farm in Serbia yet starts operation Facility with 104 MW capacity to generate electricity for over 60,000 households EBRD supported the...
Read more

Lidija Carević, Coordinator of the Biogas Association of Serbia

Biogas – Energy of the Future

The basic mission of the Biogas Association is to encourage the production and use of energy that is environmentally friendly. The Association actively advocates...
Read more