In 2015, the EU was on track to achieve its target of improving energy efficiency by 20 % by 2020. Recent statistics show, however, that both primary and final energy consumption levels have been increasing since 2014.

According to preliminary estimates from the EEA, the EU’s primary and final energy consumption increased again in 2016 (by 1.0 % and 1.8 %, respectively, compared with 2015). This slight increase in energy consumption followed an observed modest boost in economic growth, while other factors may have also played a role, as discussed below. 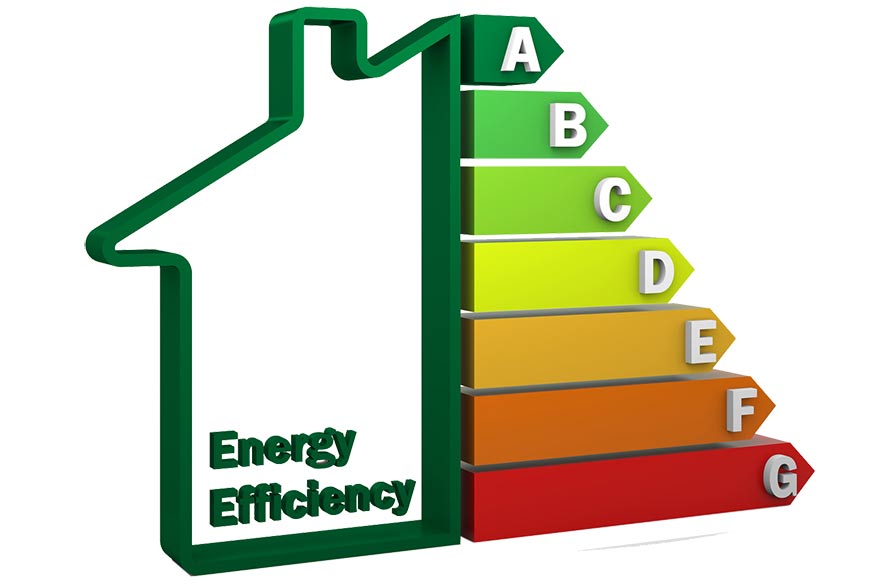 This means that Member States will need to step up their efforts to keep the EU on track towards its 2020 targets.

The decrease in final energy consumption between 2005 and 2015 was influenced by a number of factors, such as:

○ improvements in end-use efficiency (especially in the residential sector);

○ lower energy consumption in the transport sector (although an increase in energy consumption has been observed in this sector since 2014); ○ the economic recession. Overall, final energy consumption results from a mix of various elements, and the energy savings throughout this period are partially offset by the effects of activity, demographics and lifestyles.

Preliminary results from the analysis conducted by the European Commission in 2017 provide some further details on the reductions in final energy consumption in various sectors between 2005 and 2015:

○ Energy consumption in the commercial sector dropped by 11 %, due mainly to energy intensity gains and, to a lesser extent, structural shifts. Increased activity over the period (measured through the gross value added of products and services) led to an overall increase in final energy consumption, despite the economic recession between 2008 and 2012. All commercial sectors, except ‘wood, paper and construction’, achieved energy intensity improvements. ‘Transport equipment’, ‘textile and leather’, ‘metals and machinery’, ‘non-metallic minerals’ and ‘other manufacturing’ sectors stood out with the highest improvements.

○ Energy consumption in the transport sector decreased by 2.8 % (- 10.6 Mtoe) due to structural changes and intensity improvements. These improvements were partially offset by higher activity (e.g. increase in transport demand) in recent years. The 2020 EU target represents energy savings of 20 % from levels projected for 2020 in the Commission’s Energy Baseline Scenario. The indicative 2030 energy efficiency target represents an improved energy efficiency of at least 30 % compared with 2030 projections in the same Energy Baseline Scenario.

No mechanism currently requires Member States to regularly report projections of their energy consumption levels in a scenario reflecting existing policies and measures. Assessing and aggregating to EU level the projected progress of Member States towards their energy efficiency targets based on currently reported information is thus not possible.

Therefore, only an assessment based on past trends can be provided. The EU will achieve its 2020 target for energy efficiency expressed as primary and final energy consumption if the average annual decreases observed between 2005 and 2015 are maintained until 2020 for both. This, however, may prove to be challenging due to the effects of the observed economic recovery and the fact that the energy efficiency targets of Member States aggregated to EU level remain higher than the target set for the EU as a whole 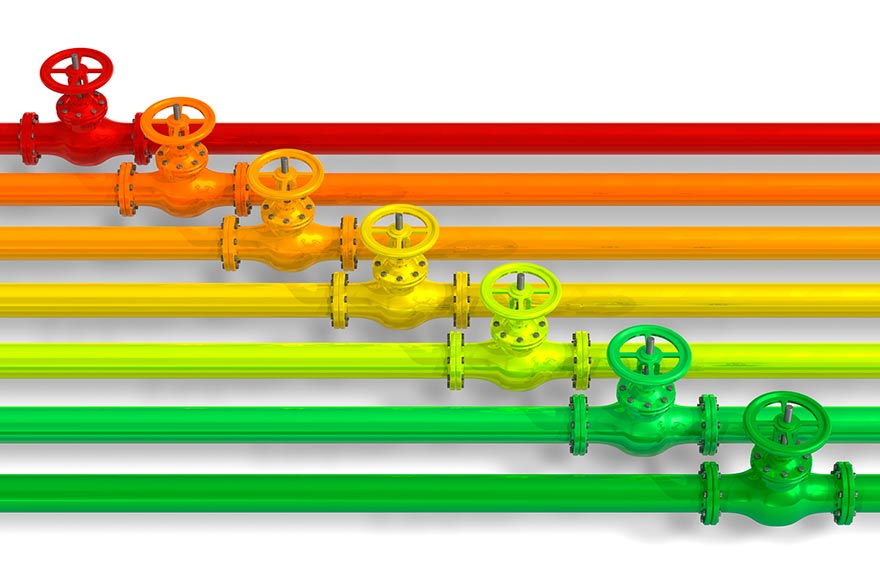 For the primary and final energy targets to be fulfilled, more effort has to be made at Member State level in implementing and further developing current policy frameworks.

THE 2030 TARGETS ON ENERGY EFFICIENCY

In November 2016, the European Commission released the ‘Clean Energy for All Europeans’ package, also known as the ‘Winter Package’. It comprises legislative proposals on energy efficiency, renewable energy, electricity market design, security of electricity supply and governance aspects. One of its main goals is to ‘put energy efficiency first’, which makes explicit the relevance of energy efficiency for the clean energy transition. In this context, the Commission proposed an update to the EED, including a new 30 % energy efficiency target for 2030 and an extension beyond 2020 of the energy efficiency obligation (which requires energy companies to achieve yearly energy savings of 1.5 % of annual sales to final consumers).

In June 2017, the Council endorsed a 30 % energy efficiency target. Negotiations between the co-legislators on the Commission proposal to amend the EED were still ongoing at the time of writing this report. The 30 % energy efficiency target for 2030 is still set in comparison with the 2007 Energy Baseline Scenario of the European Commission (European Council, 2014). It corresponds to a 23 % and a 17 % reduction in primary and final energy consumption, respectively, relative to 2005 levels.