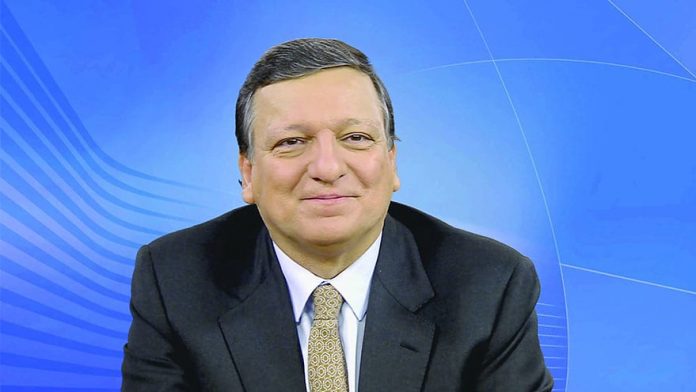 Manuel Barroso Should Walk Away From Goldman Job

The French government has called on former European Commission chief Jose Manuel Barroso not to take a job with Goldman Sachs, Reuters reported.

Some EU politicians are demanding Barroso be sanctioned for accepting the new position. The “scandalous” move raised questions about the EU’s conflict of interest rules, according to French European Affairs Minister Harlem Desir, who said they should be tightened.

“It’s a mistake on the part of Mr Barroso and the worst disservice that a former Commission president could do to the European project at a moment in history when it needs to be supported and strengthened,” Desir said.

Last month Barroso was appointed the chairman and senior adviser to the international arm of Goldman Sachs.