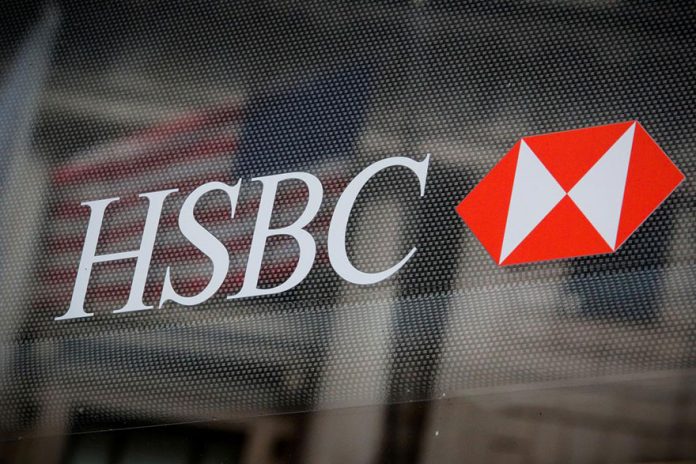 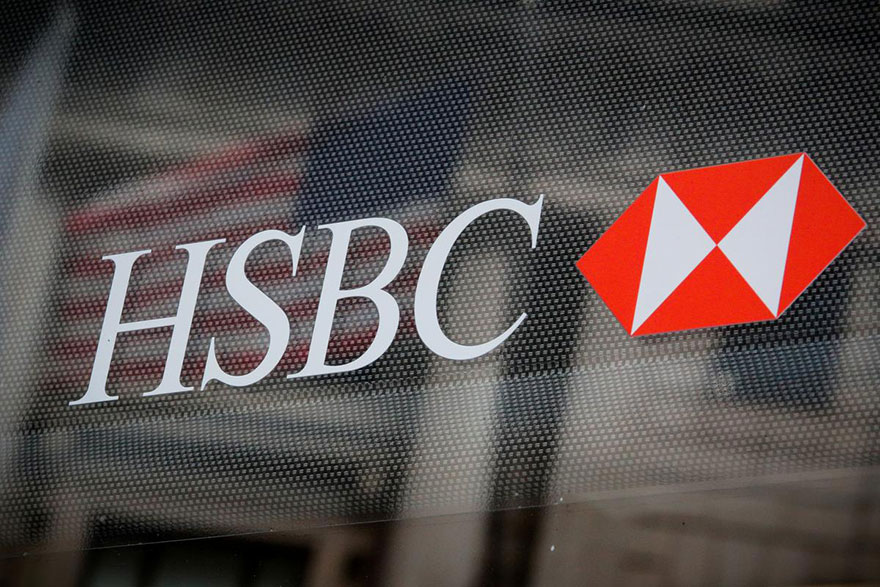 HSBC UK has said it will slash 35,000 jobs over three years as part of a major shake-up as it issued a warning over the impact of the coronavirus outbreak in Asia.

The interim chief executive, Noel Quinn, confirmed that plans to cut $4.5bn worth of costs would involve slashing about 15% of the group’s global workforce. “We would expect our headcount to decrease from the current level of 235,000 to be closer to 200,000 in 2022,” Quinn said.

HSBC, which operates in 64 countries, said there would be “meaningful job cuts in the UK”, mainly affecting its head office operations as well as its global banks and markets business, which are largely London-based. The lender would not comment on potential branch closures in the UK but said it was keeping the network “under review”. The group employs about 40,000 staff in the UK.