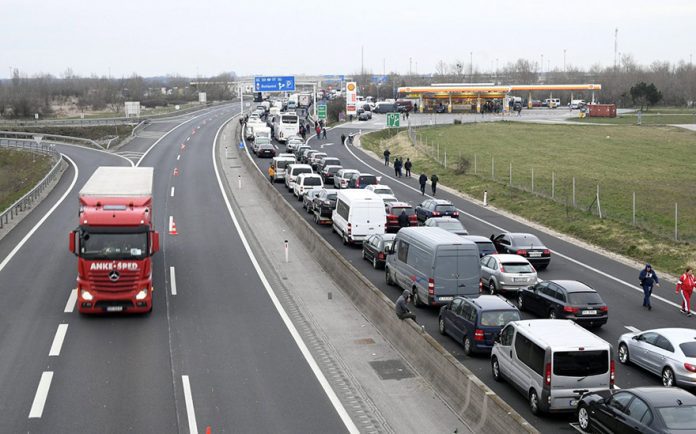 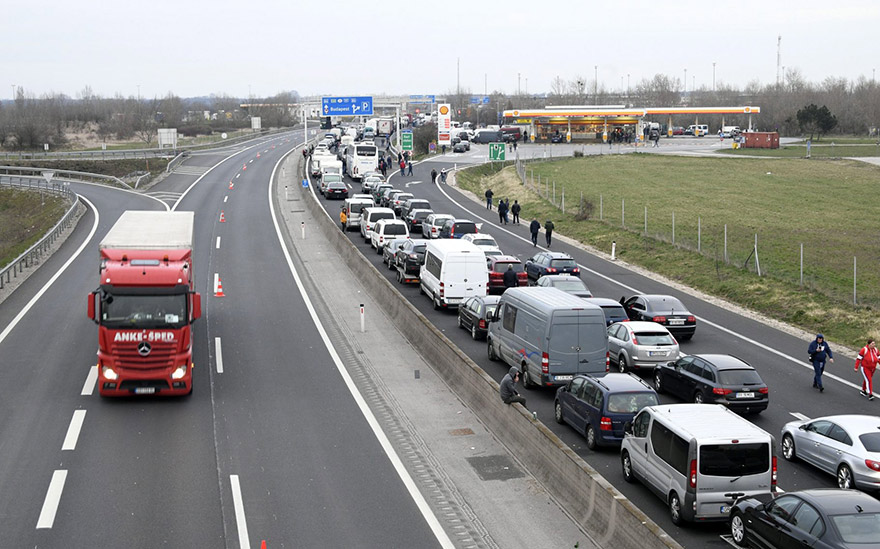 Tensions between Serbia and Montenegro are rising following a decision by Montenegrin authorities to open borders in early June, but not to Serbia

Montenegrin Prime Minister Duško Marković explains such a decision with the recommendations of local epidemiologists. “At the moment, recommendations say at least 25 infected in relation to 100,000 inhabitants,” said Marković.

Serbian Prime Minister Ana Brnabić said the message is clear that Serbian citizens are not welcome in Montenegro.