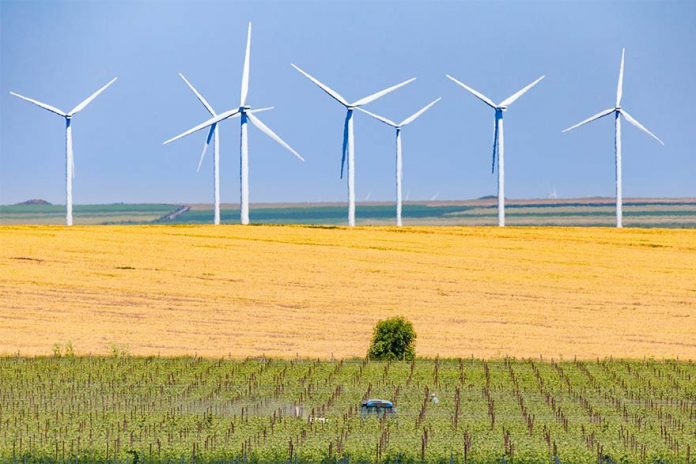 The 38-year-old leader received backing from the...
Read more 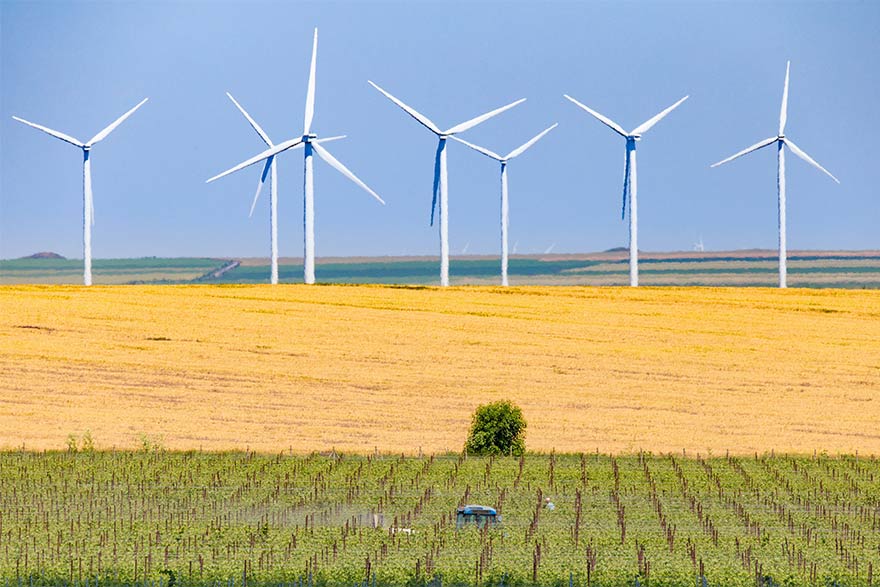 Romania could get another 1.4 GW of wind farms in the next five years. The investments are estimated to as much as EUR 2 billion. Currently, the country has about 3 GW, which covers about 10% of electricity consumption.

Elsewhere in Southeastern Europe, Bulgaria has 700 MW in the pipeline, compared to at least 2.2 GW in Bosnia and Herzegovina and 2 GW in Serbia. Investors in wind farms in Greece applied for producer certificates for 8.7 GW in the December round alone.

Wind projects with an installed capacity of 307 MW have grid connection contracts with Romania’s transmission system operator Transelectrica. The documents guarantee that power plants will be connected to the transmission system when the construction is finished, Ziarul Financiar reported.

Beta Wind plans a project with an installed capacity of 151 MW, and Verbund has another 57 MW in development

Verbund, the largest electricity producer in Austria, has a contract for a 57 MW project in Tulcea, and Romania’s Beta Wind is in the list with a 151 MW project.

In addition to the 307 MW with connection contracts, another 460 MW obtained technical approvals for connection. One of those projects is a 363 MW plant under development by Romania’s Pechea Eolian from Galați.

According to the media outlet, it would be the second wave of investments in wind energy in Romania. In the period 2009-2014, Romania attracted investments of over EUR 4.5 billion in the sector.

Sebastian Enache, business development manager at Monsson-PLC, said that Romania will be the European Union’s wind and photovoltaic hub. Wind and photovoltaic power plants will be installed everywhere, he added and highlighted the Banat area, Satu Mare and Moldova.

Romanian prime minister Ludovic Orban said he favored extending the technical unemployment benefits to the firms subject to operating restrictions due to the pandemic...
Read more

For several years now, Romanian painting has been touted as the new big thing. The contemporary art world is, of course, constantly awash with...
Read more