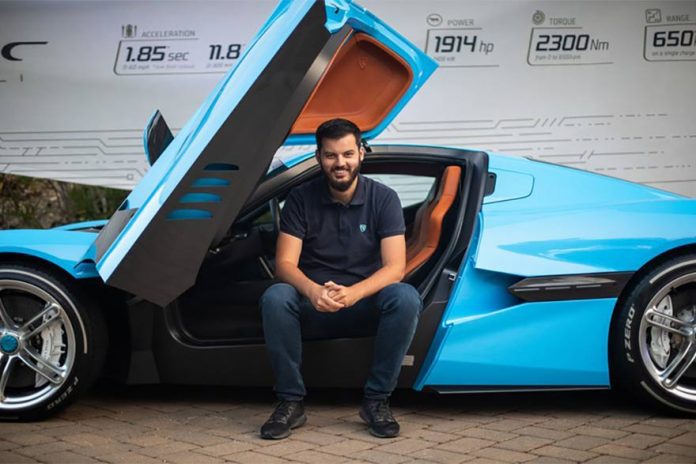 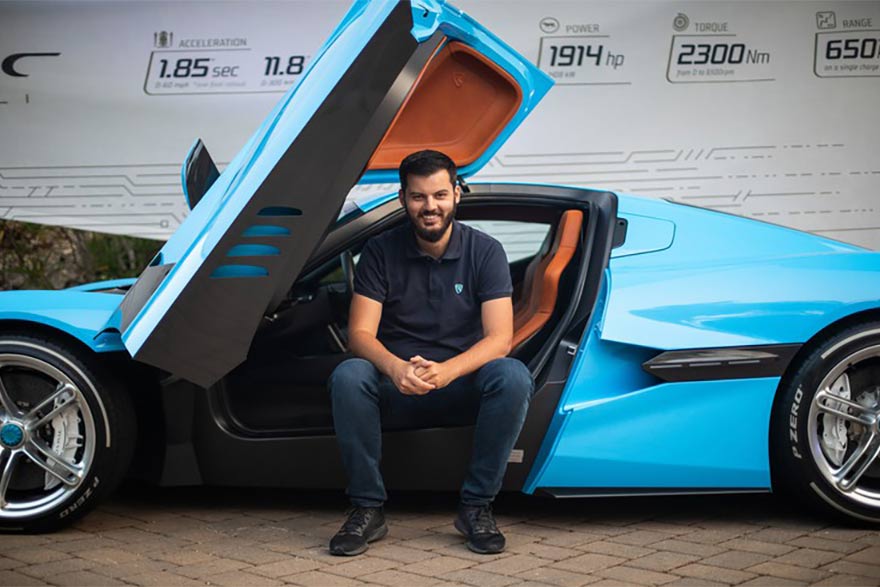 “We’re proud to work together on new exciting and electrified products and of the fact that Porsche’s trust in Rimac resulted in several rounds of investment, making Porsche an important shareholder of the company,” Mate Rimac, founder and CEO of Rimac Automobili, said in the statement.

“Rimac is excellently positioned in prototype solutions and small series. Mate Rimac and his team are important partners, especially when it comes to supporting us in the development of components,” said Lutz Meschke, deputy chairman of the executive board and member of the executive board for finance and IT at Porsche.

Besides Porsche, shareholders in Rimac are China’s Camel Group with 14%, Hyundai Motor with 11% and Kia with 2.7%.

The company plans to present its latest C_Two all-electric hypercar model later this year, according to the statement.